'Get the vaccine,' local doctor says as COVID-19 variant appears in Bexar County

A local infectious disease specialist says predictions suggest the UK variant could overtake the current variant of the virus by next month. 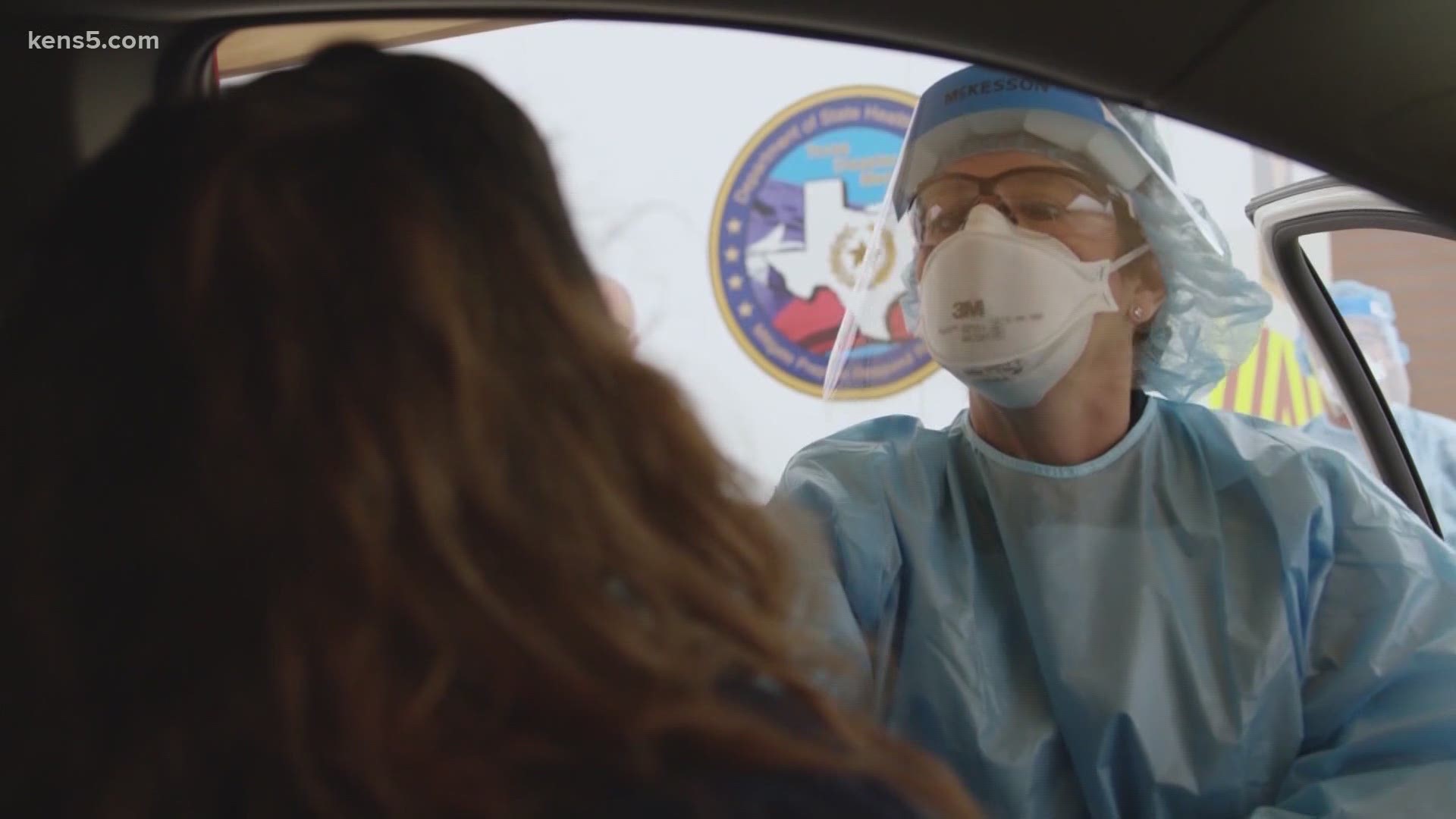 With the COVID-19 positivity rate on the decline in Bexar County and hospitalization levels falling this week, Dr. Jason Bowling, an infectious disease specialist with UT Health San Antonio, says now is not the time to let your guard down.

“It appears to be about 50% more transmissible than the existing COVID strain,” Bowling said of the new variant. “It’s the nature of the virus that it will mutate over time.”

According to Metro Health, the variant was first detected in Texas in January. So far, at least 40 cases have been identified across the state.

“It’s very likely it has been around for a while,” Bowling said. “The problem with detection is it’s a laborious process. It’s time consuming. They have to take strains of the virus to a specialized lab and then do sequencing of the virus to detect these mutations.”

He said there’s a possibility the numbers of confirmed cases pertaining to the variant will rise.

“There’s predictions that this strain – since it is so much more transmissible than the strain we’ve been dealing with – will overtake the current strain probably by about March,” he added.

Bowling said this could also mean a bigger risk of spread from asymptomatic carriers.

“The most effective thing is to not put yourself at risk at all, which is to avoid going to a large, crowded situation,” Bowling said. “Short of that, the mask is really effective because it protects yourself and other people if you happen to have asymptomatic infection.”

Bowling also said the coronavirus doesn’t mutate as quickly as influenza. Additionally, the current vaccines are effective to fight the new variants, and will be for a long time.

“People should absolutely get the vaccine,” Bowling said. “Both the Pfizer and Moderna vaccines are efficacious. Vaccine candidates that are waiting to be approved are also efficacious. This is another call that we need to get as many people vaccinated as possible.”