Experts say the treatment is currently only available via clinical trials. 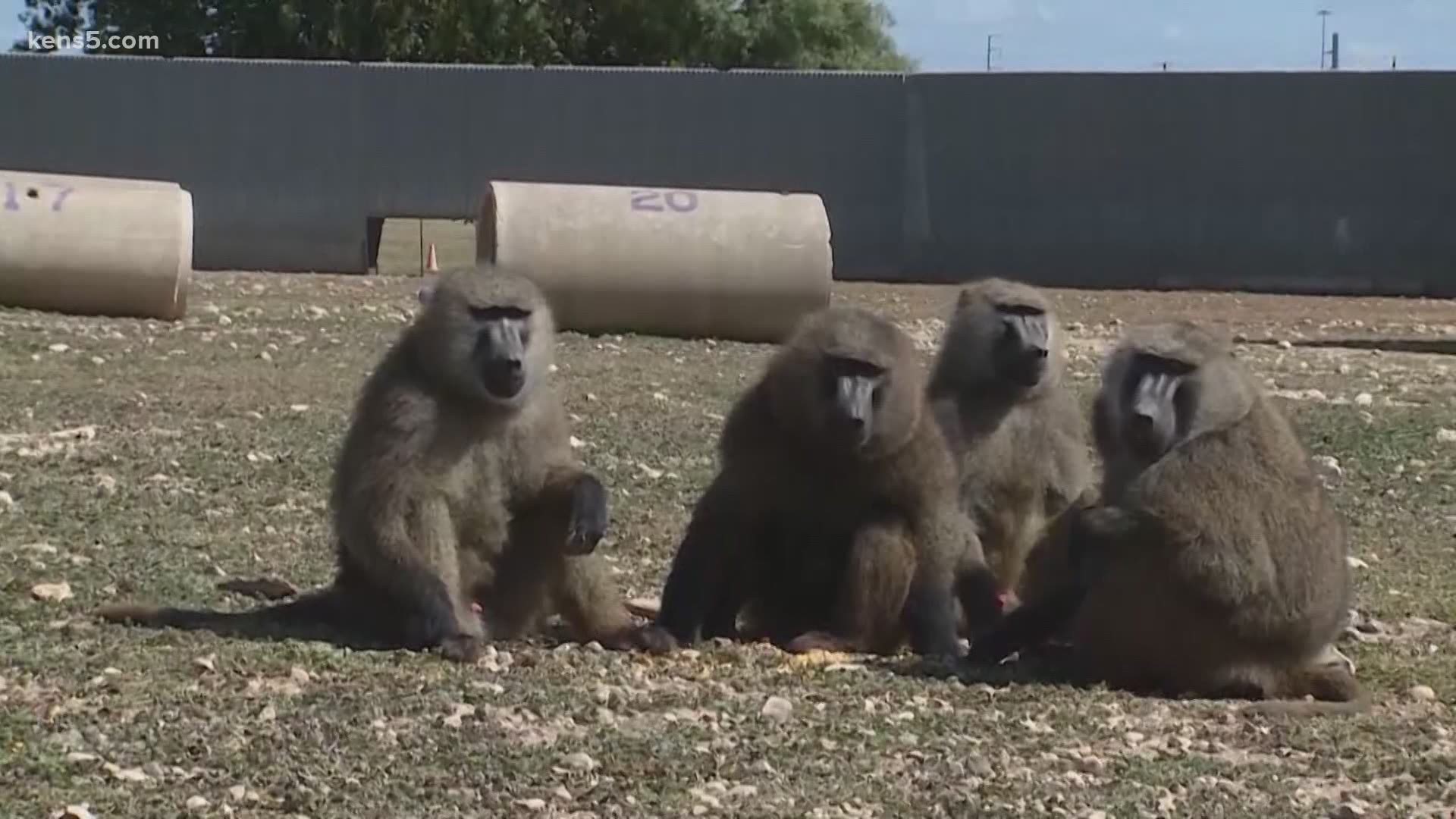 Dr. Ricardo Carrion Jr. with Texas Biodmed, is one the team members who helped in the pre-clinical studies in San Antonio. Carrion said he hopes the drug does help the president and said it is important for San Antonio to be involved in something like this.

The experimental antibody cocktail is still part of an ongoing clinical trial on humans.

"We were able to demonstrate, yes indeed, if we give the drug before they get infected, we reduce the amount of virus that is being shed," he said. "We reduce the pathology that we see in the lungs of these animals. And if we give it to them therapeutically after they are infected, the same benefit."

The Regeneron Antibody Cocktail is under phase three. According to the company, it is showing great success in humans. Medical experts said it makes scientific sense that this was given to Trump.

Dr. Douglas Denham, with the Clinical Trials of Texas, is not affiliated with this particular drug trial, but told KENS 5 how it works.

"This allows the antibody to attach to that spike on the virus, and prevent from it then attaching to a human cell and then infecting that human cell. It is a treatment for it," Denham said.

Metro Health said it wasn't aware of anyone in San Antonio receiving this drug. In fact, a doctor with University Health said they are not giving it out, and that it is currently only available through clinical trials.