After brewing up batches of hand sanitizer, Maverick Whiskey reopens for regular business

Maverick Whiskey donated sanitizers to first responders and medical workers, and sold what they could to keep the lights on. They're ready to welcome customers back. 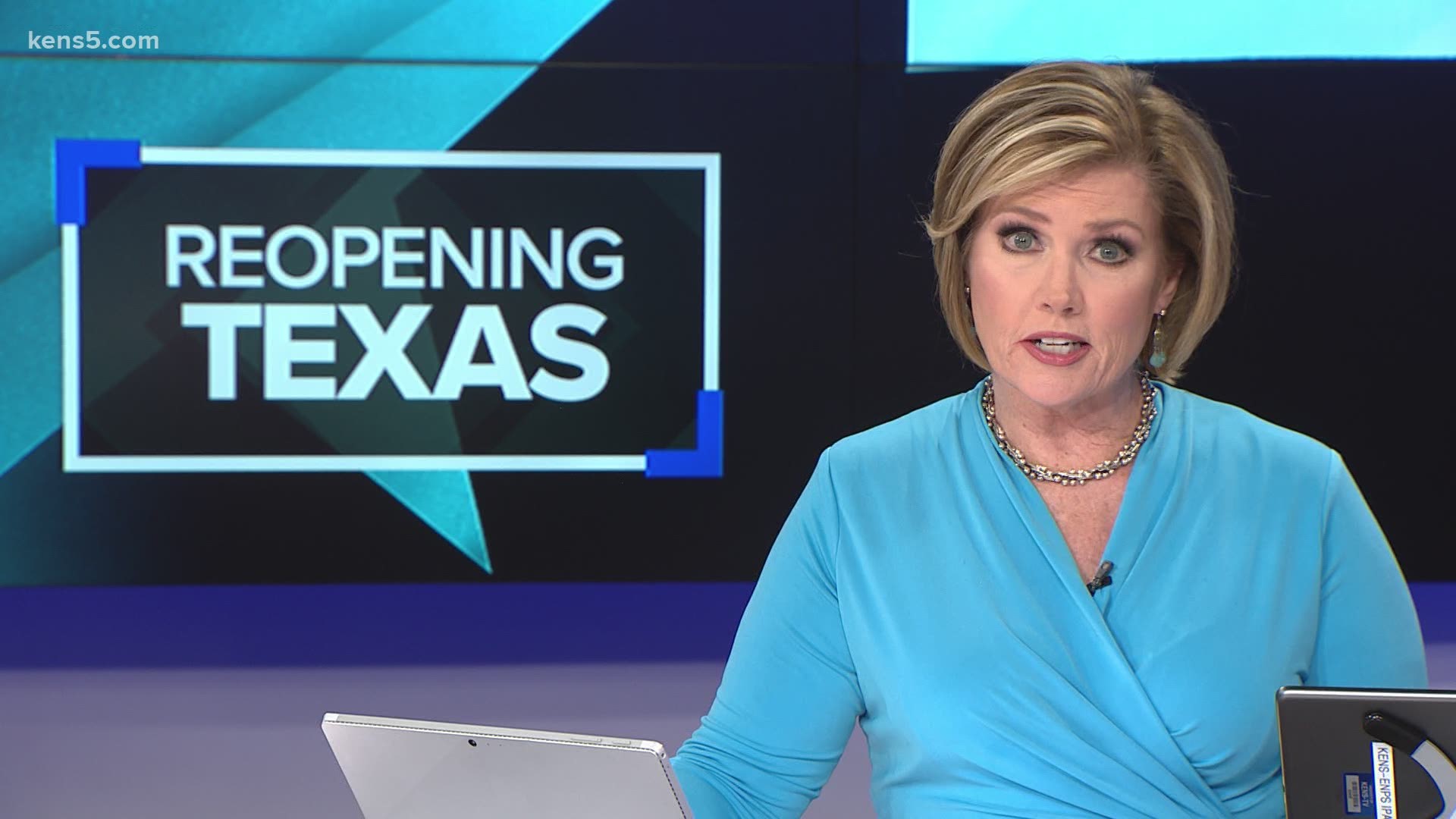 SAN ANTONIO — After two months, one San Antonio distillery is welcoming customers in for a much-needed drink.

Rikk Munroe is the head distiller at Maverick Whiskey. After closing up in March, they started making hand sanitizer.

"We played around with a batch here and there and quickly found out the need was pretty great," Munroe said.

He said they donated some to first responders and medical workers. They also sold what they could to keep the lights on.

"That allowed us to keep the distillery folks employed," Munroe said. "Some of us were working six, seven days a week."

Their hard work has earned them a drink and now you can finally come back in for one.

On Thursday, Maverick Whiskey reopened for regular business. They are offering tours and tastings.

"We're doing 25 percent capacity, the tables are six feet apart," Munroe said.  "A social distanced tour will be a maximum of six people and everybody is required to wear a mask."

Munroe said they plan to reopen the restaurant in mid-June.

He looking forward to bringing in some welcomed noise to a space that's been quiet for too long.

"Everybody's just excited to return to normalcy," Munroe said. "It's going to be nice to get people back in the building it's been really weird sort of having an empty house."

Maverick Whiskey will be open Thursday through Saturday from 4 p.m. to 10 p.m. It's located at 115 Broadway Street in San Antonio.