Can you really get a stroke from popping your neck?

Doctors explain how and why strokes can happen in young people. 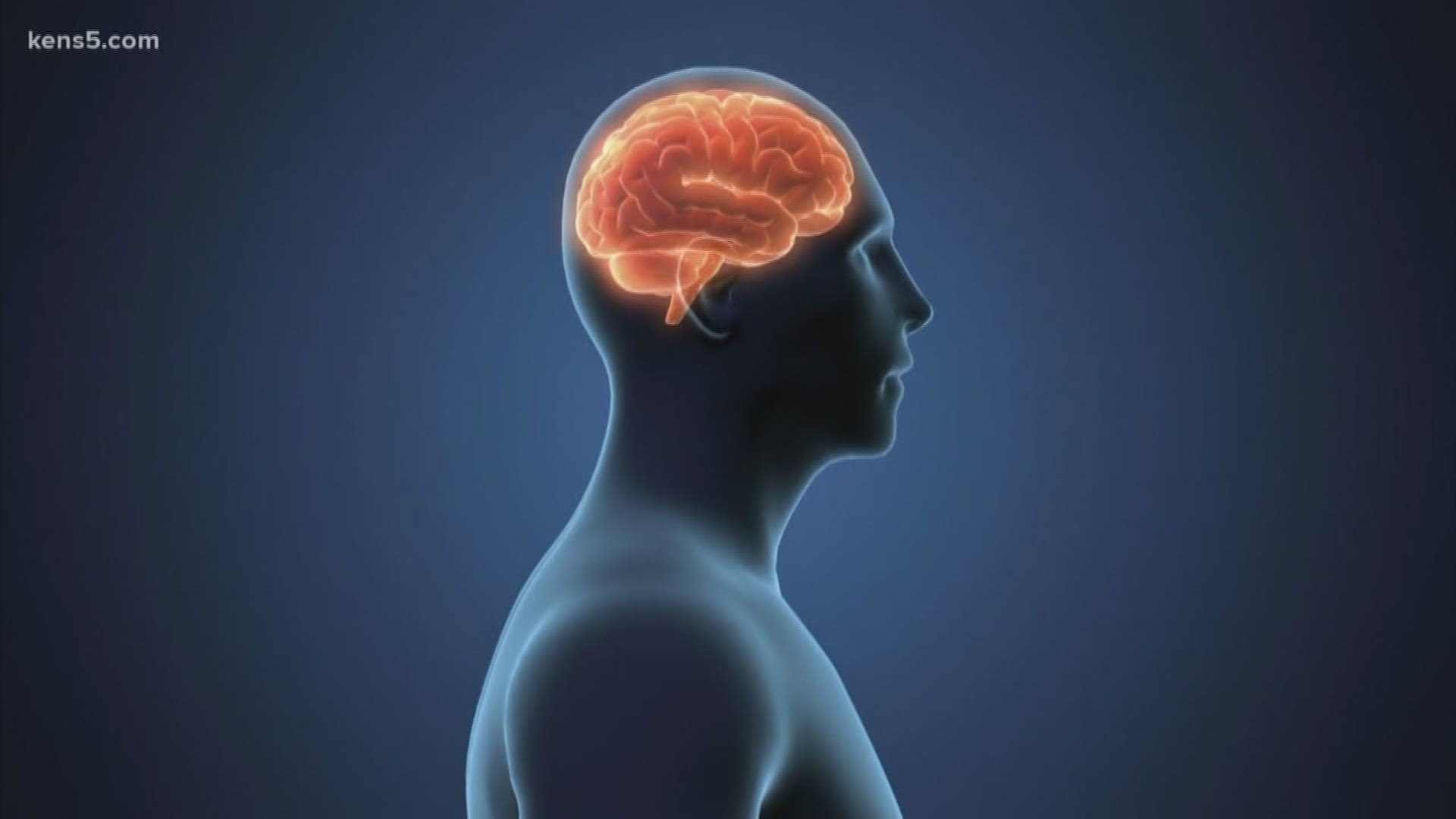 SAN ANTONIO — Popping your neck could lead to big health issues. It happened to a 28-year-old man in Oklahoma. He suffered a stroke just from popping his neck.

"As uncommon as it is, it's important for the public to recognize that stroke does happen in the young, so if we see signs or symptoms of stroke, we should take those symptoms as seriously, call 911 and be evaluated in a hospital," said vascular surgeon Dr. Lee Birnbaum.

RELATED: Wear The Gown: One man's story of surviving a massive stroke

RELATED: Wear The Gown: Knowing the signs and risks of a stroke

RELATED: 5 obvious signs you're having a stroke

Studies have shown that roughly 10 percent of stroke patients are under the age of 50. The risk of strokes in young adults with congenital heart disease is nine to 12 times higher than in the general population. Studies have also shown that pediatric Ischemic strokes are much more common in males than females. That's possibly because young men engage in more physical activity than young women. But in the young, stroke detection is often delayed.

"We tend to think of other causes such as headaches or a mood disorder, some other explanation just because thankfully stroke in the young is uncommon," Dr. Birnbaum said.

Risk factors of strokes in young people could be congenital abnormalities that someone might be born with, blood clotting disorders, and drug use, causing blood pressure to be severely elevated. The 28-year-old man in Oklahoma said he had a stiff neck for a week, which is why he popped it, causing the stroke. Does that mean all neck poppers be worried?

Dr. Birnbaum told us, "Any type of manipulation to the neck can cause blood vessel injury in the neck."

When trauma happens to the neck, you can have what's called a cervical artery dissection. Blood clots form along the vessels of the neck where they can travel to the brain and eventually cause a stroke.

That can happen doing yoga, riding a rollercoaster, doing zumba, or seeing a chiropractor. But Dr. Birnbaum says not to worry. The likelihood of a stroke cause by those activities is low. "Quite low. Certainly less than one percent," he said.

Get outside and enjoy the smoke-free air in SA's parks