San Antonians struggle to understand the coronavirus as the outbreak is now affecting medical workers in China. 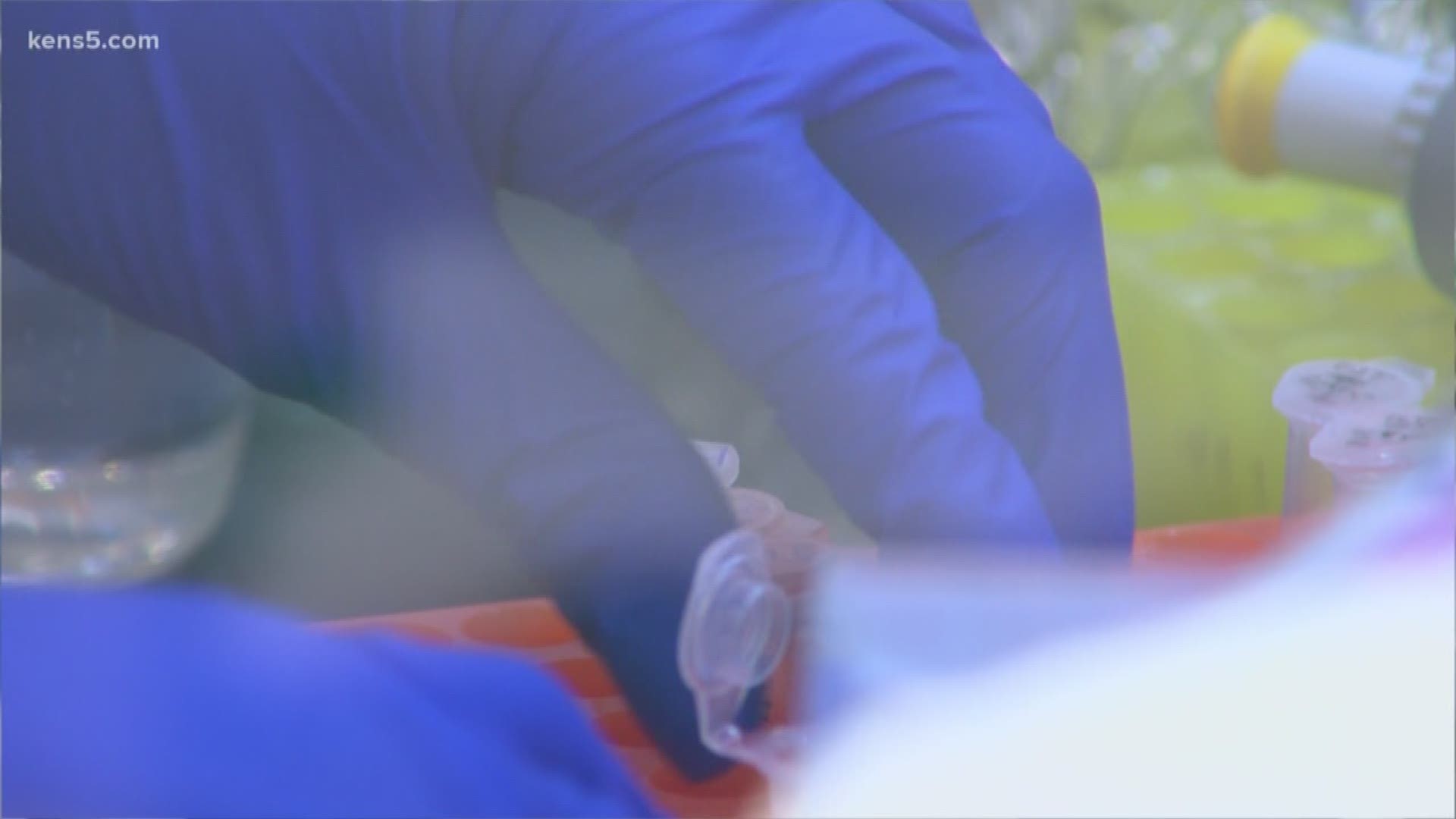 SAN ANTONIO — The coronavirus outbreak is not limited to the quarantined and confirmed cases in the United States. Fear about the potentially deadly virus is spreading.

In a phone briefing Friday from the Centers for Disease Control and Prevention, Nancy Messonier spoke briefly about the newest confirmed case in San Antonio.

The unidentified patient is being treated in isolation at Methodist Hospital Texsan. According to health officials, the patient was among a group flown into Joint Base San Antonio-Lackland from China. They are being monitored for 14 days.

They are free to go home on Feb. 20 if no signs are detected. Messonier said the patients are being checked twice a day for fever.

She said the virus behaves much like influenza. Surveillance models for it follow those set up for the flu, and testing is more strategic. It happens when symptoms are detected, she said.

One of the confirmed in a quarantined area by the Center sfor Disease Control and Prevention at Joint Base San Antonio.

RELATED: Amid coronavirus fears, a second wave of flu hits US kids

RELATED: 'Pray for her': Cruise entertainer among those quarantined on ship due to coronavirus threat

Schlesinger is an infectious diseases specialist who is also the president/CEO of the Texas Biomedical Research Institute. He said he does not believe in the wake of the epidemic that there is a reason to panic.

"I think the hospital is one of the  safest environments in terms of appropriately isolating an individual," he said.

Messonier said there are 15 confirmed cases of the coronavirus in the United States. She said more than 600 people remain under quarantine in the states as well.

Meantime, the University of the Incarnate Word cleared up questions about their campus and the Coronavirus in the following statement:

"On Thursday morning, the City of San Antonio and other local, state and federal organizations held a press conference at JBSA Lackland to update the city on an individual showing symptoms of the Corona virus. That individual is being monitored at a local hospital.

During the press conference, a question was raised by a member of the local media about possible travel to China by UIW employees or their families. We would like to emphasize that UIW employees who traveled to China over the Christmas break have all self-reported. All returned to start the semester in January, all with no symptoms.

The campus community directs anyone with recent travel to China to notify UIW Health Services, who continues to screen patients for recent travel and for symptoms associated with the corona virus. No other employees or students have self-reported and zero patients have presented with related symptoms. UIW administrators are in close contact with employees to follow up on any personal travel to the area.

The University is in contact with the San Antonio Metropolitan Health District and will continue to promote these precautions and monitor and update our campus community as needed."