One of the store's owners said the robber put a gun to the cashier's head and left with cash, but the owners met him at the back door. 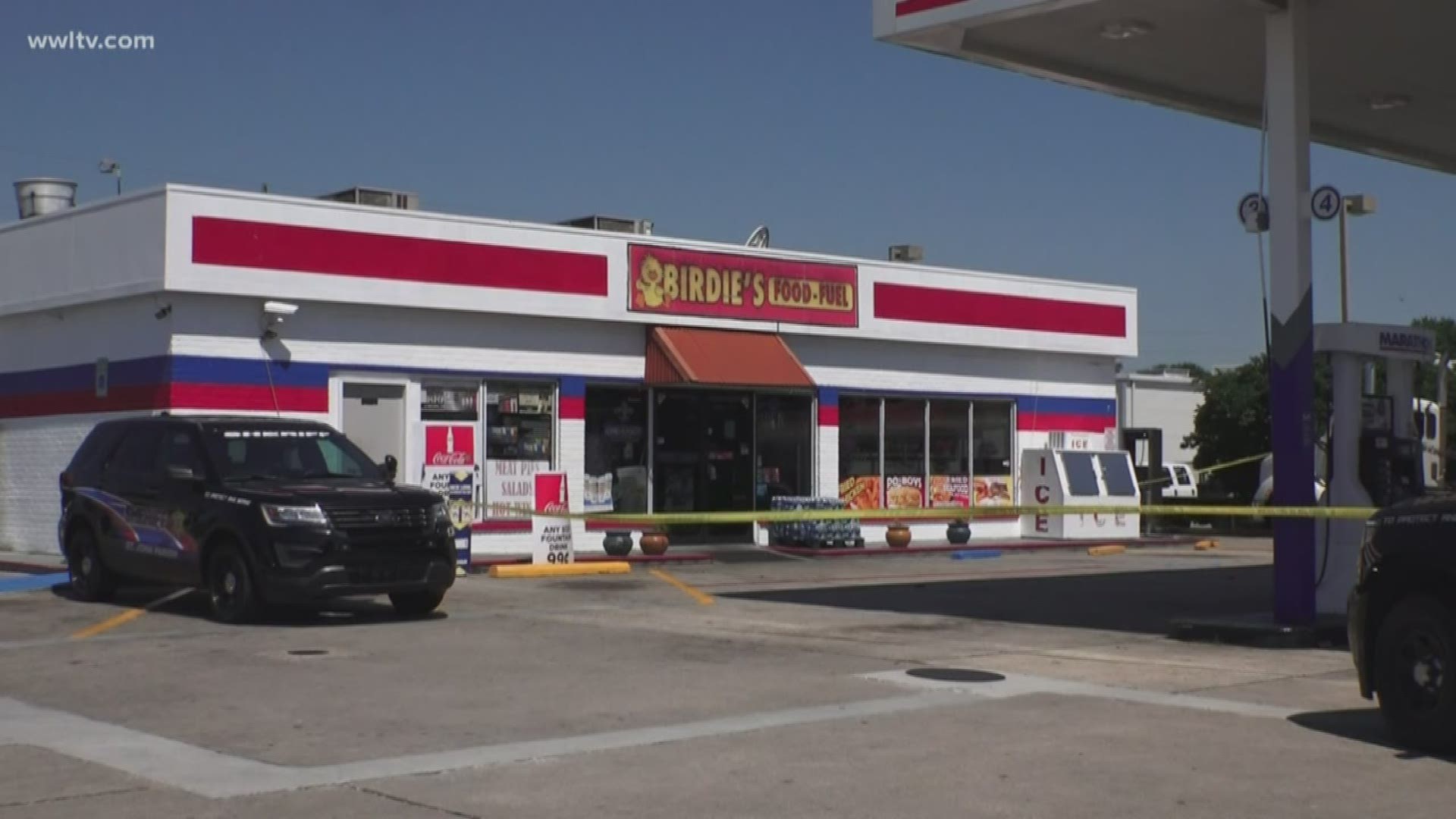 LAPLACE, La. — One of the owners of a convenience store shot a robber who had pulled out a gun and grabbed some cash Thursday morning, according to the St. John the Baptist Parish Sheriff’s Office.

The incident occurred in the 400 block of Belle Terre Boulevard just before 9 a.m.

According to the sheriff’s office, the suspect, identified as 43-year-old Darnell Lee, robbed the store at gunpoint.

One of the owners  -- the one who did not shoot the robber --  described the incident.

“I seen this guy with a gun," the owner, who did not want to be identified publicly, said. "'It’s a robbery, give it up, give it up.’ He put the gun at the cashier's head and took the money and walked out.”

He said that as the suspect was leaving, his brother took out his gun.

“We met him at the back door, me and my brother, that’s what happened. He got shot.”

The gunshot hit Lee in the neck. Police said Lee was in critical condition.

The owner told WWL-TV the store had been robbed before.

Some of the customers outside of the store said the owner did the right thing.

Legal analyst Donald ‘Chick’ Foret said that under Louisiana law, the action of the business would likely be considered self-defense.

The store reopened for business while the investigation continues.