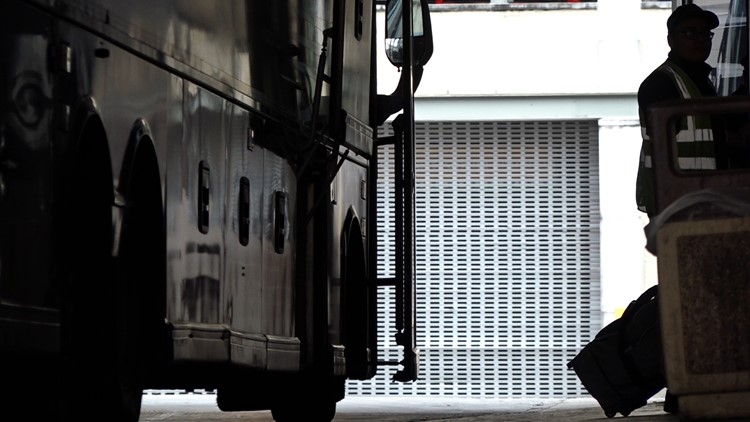 Greyhound to offer free rides to runaway kids and teens

SAN ANTONIO — Greyhound bus lines is once again offering free rides home to kids and runaways in the U.S.

According to the company's website, around 400 kids and teenagers who have run away get a free ride home each year with the "Home Free" program.

The company works with the National Runaway Safeline to make sure runaway kids have a ticket home.

To be eligible for the ticket, the child has the call the NRS hotline, be between 12 and 21 in age and be named on a runaway report. The number to call is 1-800-RUNAWAY (1-800-786-2929). Home Free can only be used on two occasions by the same person. The program also provides a free ticket for the parent or legal guardian if the young person is under the age of 15.

Here's why January is known as divorce month