Cumulative cases in Texas jumped by 3,866 Sunday according to state health officials, bringing the total to 111,601. 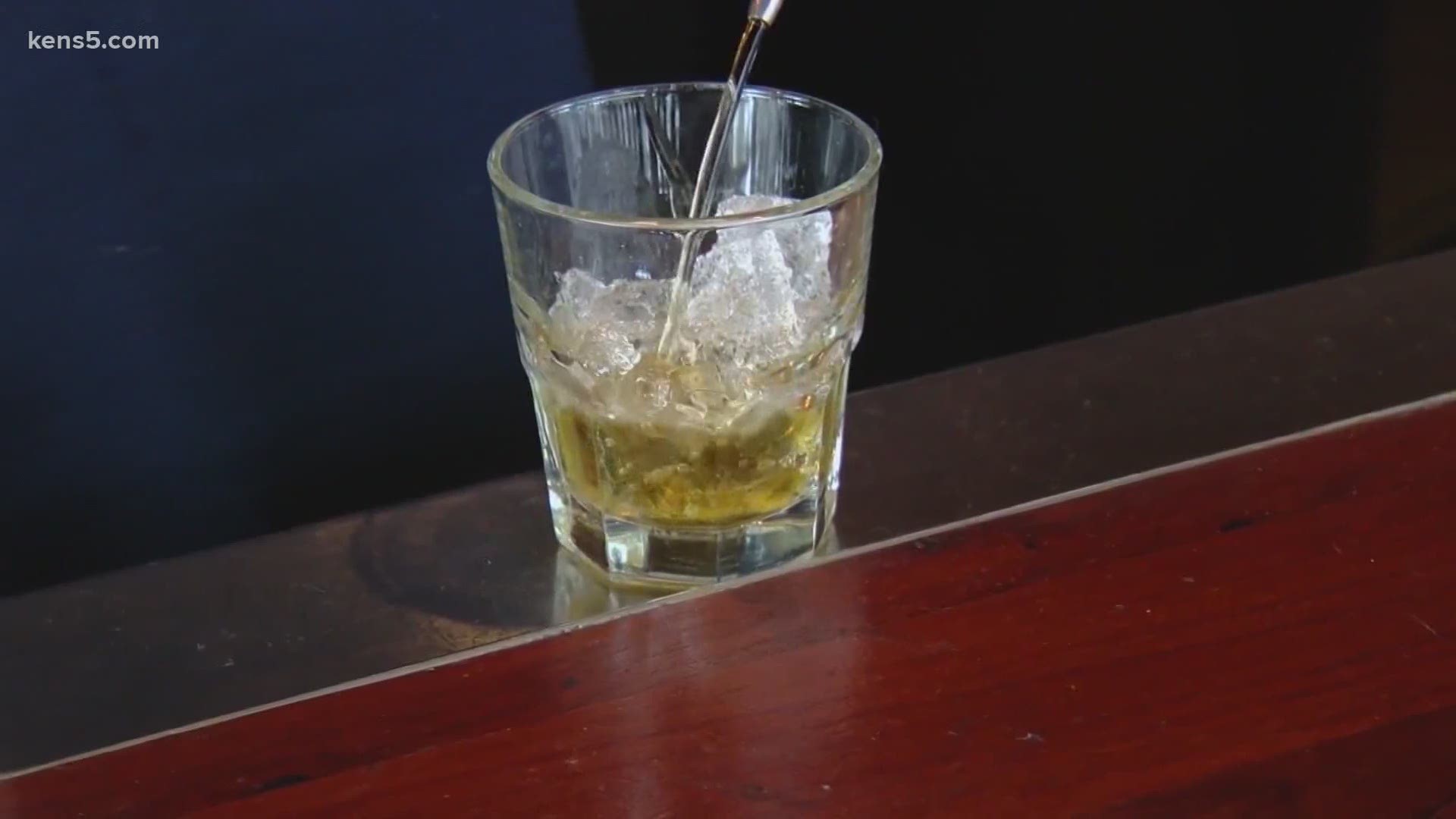 Gov. Greg Abbott gave an update Monday on the surge in COVID-19 hospitalizations in Texas recently.

Governor Abbott said while we are seeing a surge in cases, the trend can be controlled in five ways. They include the TABC shutting down bars that are violating coronavirus social distancing policies, river parks shutting down due to overcrowding, increasing testing in "hotspot areas", working with hospitals and encouraging people to wear masks in public.

"Closing down Texas again will always be a last option," Governor Abbott said in his remarks.

Gov. Abbott also addressed the issue of wearing a mask. He said masks are more important now than ever. Governor Abbott did acknowledge that he was not emphasizing mask use earlier in the pandemic in Texas, when the numbers were not increasing. But, he said scientific data does show that masks can slow the spread of coronavirus and could prevent the closure of the Texas economy at this point.

"if we do not start wearing masks to slow the spread of covid-19, it could result in [businesses] actually having to close back down," Governor Abbott said.

Also, cumulative cases in Texas jumped by 3,866 Sunday according to state health officials, bringing the total to 111,601. This was the second-highest daily increase, and the sixth day in a row with at least 3,000 new lab-confirmed cases reported. Before Tuesday, there were zero such days for Texas.

Meanwhile, 538 new cases were reported Sunday another record high, and one more death has been confirmed. There is a total of 6,882 cases and 97 fatalities. 336 patients are in local hospitals, and 111 are in intensive care.

RELATED: Additional measures may be required, mask order may not be enough to fight COVID-19: Houston doctor

RELATED: Father's Day has new meaning for man who suffered heart attack during half marathon