These are the victims of the Permian Basin shooting

We may not have all known them, but they have all touched our lives. 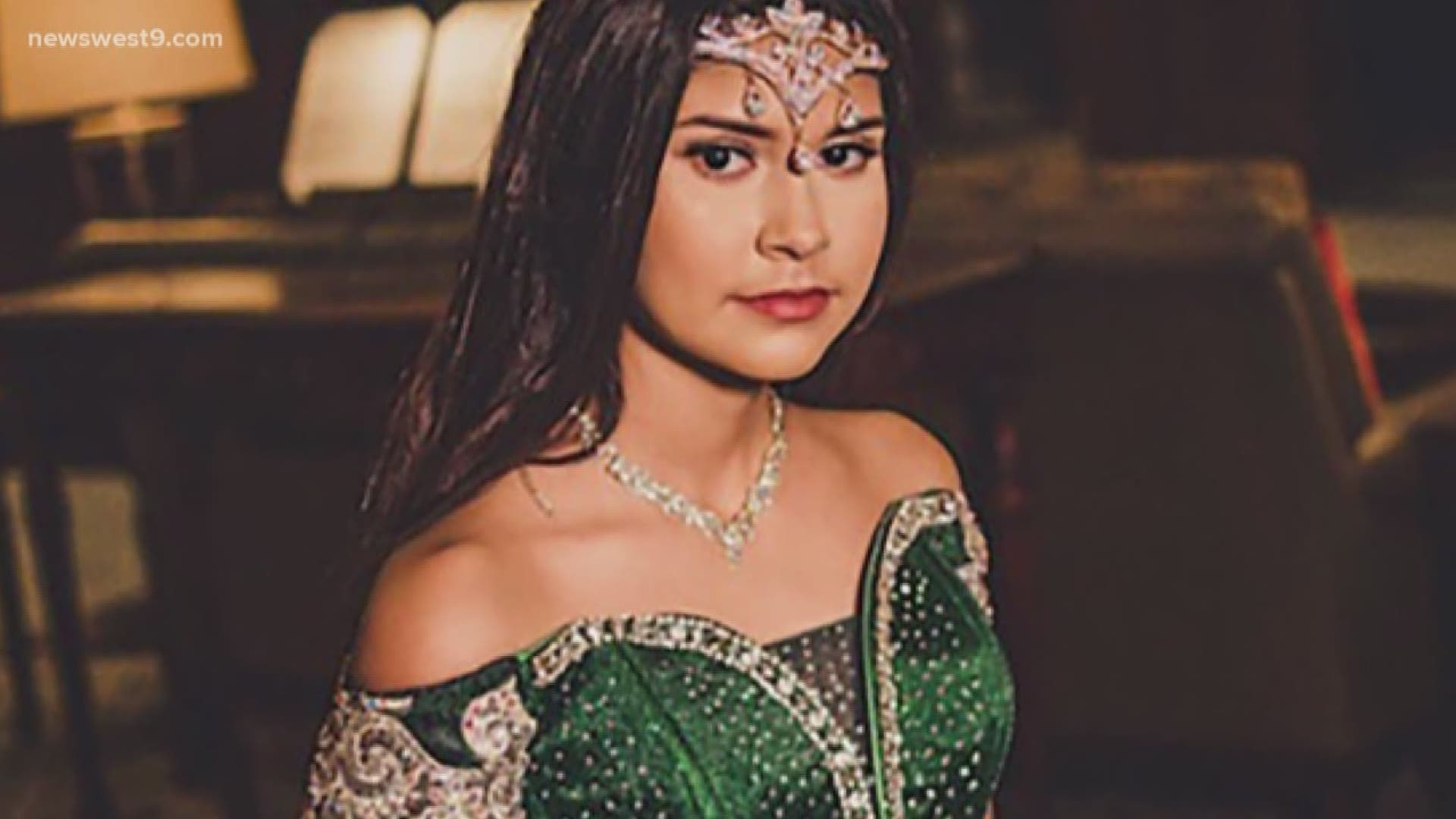 ODESSA, Texas — Seven people were killed in Saturday's mass shootings across Midland and Odessa. As our community tries to make sense of this tragedy, families are making arrangements to say goodbye to their loves ones.

Family and friends will honor and remember teen shooting victim Leilah Hernandez later this week. Leilah, who was a sophomore at Odessa High School, was one of seven people killed Saturday in shootings in Midland and Odessa.

According to American Heritage Cemetery and Funeral Home, a public viewing will be held this Thursday at St. Mary’s Catholic Church in Odessa from 9 a.m. to 7 p.m.  A Rosary service will follow at 7 p.m.

Then on Friday, there will be a funeral Mass at St. Elizabeth’s Catholic Church in Odessa at 11 a.m., with a burial right after at American Heritage Cemetery in Midland.

You can send flowers or a memorial gift to Leilah’s family on the funeral home’s Sympathy Store.

A funeral service will be held at 1 p.m. Saturday at the church with burial at 2 p.m. in the Ector County Cemetery Odessa II Garden.

Shooting victim Kameron Karltess Brown, 30, died Aug. 31. He was found in his pickup truck near Ratliff Stadium in Odessa.

According to an online obituary from Heartland Funeral Home, a private family visitation will be held Wednesday, Sept. 11.

At the family's request, Brown's funeral services planned for Thursday, Sept. 12, will be private.

Edwin Peregrino, 25, of Odessa, was shot and killed Aug. 31, when he stepped out onto a porch in the shooter's path.

Funeral services are pending for 57-year-old Rodolfo Julio Arco, who was killed as he was driving home from work Aug. 31.

Services for Raul Garcia, 35, will be private Saturday in El Paso, under the direction of Perches Funeral Home.

Garcia was shot and killed on Interstate 20 in Odessa Aug. 31.

A memorial service will be held for Joseph “Joe” Griffith at 1 p.m. Friday at First Baptist Church, 709 N. Lee Ave., Odessa, under the direction of Sunset Memorial Gardens and Funeral Home of Odessa.

Griffith was shot and killed Aug. 31 in Odessa.

We will add more funeral arrangements for the victims as they're announced.

RELATED: Here are the victims of the Permian Basin shooting

Victims of the Permian Basin shooting

1 / 6
Gofundme
Mary Granados, the US postal worker killed in Odessa

RELATED: So many crime scenes, so many emotions for West Texans