Fort Hood III Armored Corps sent out a letter detailing the history of Hispanic Americans in the military. 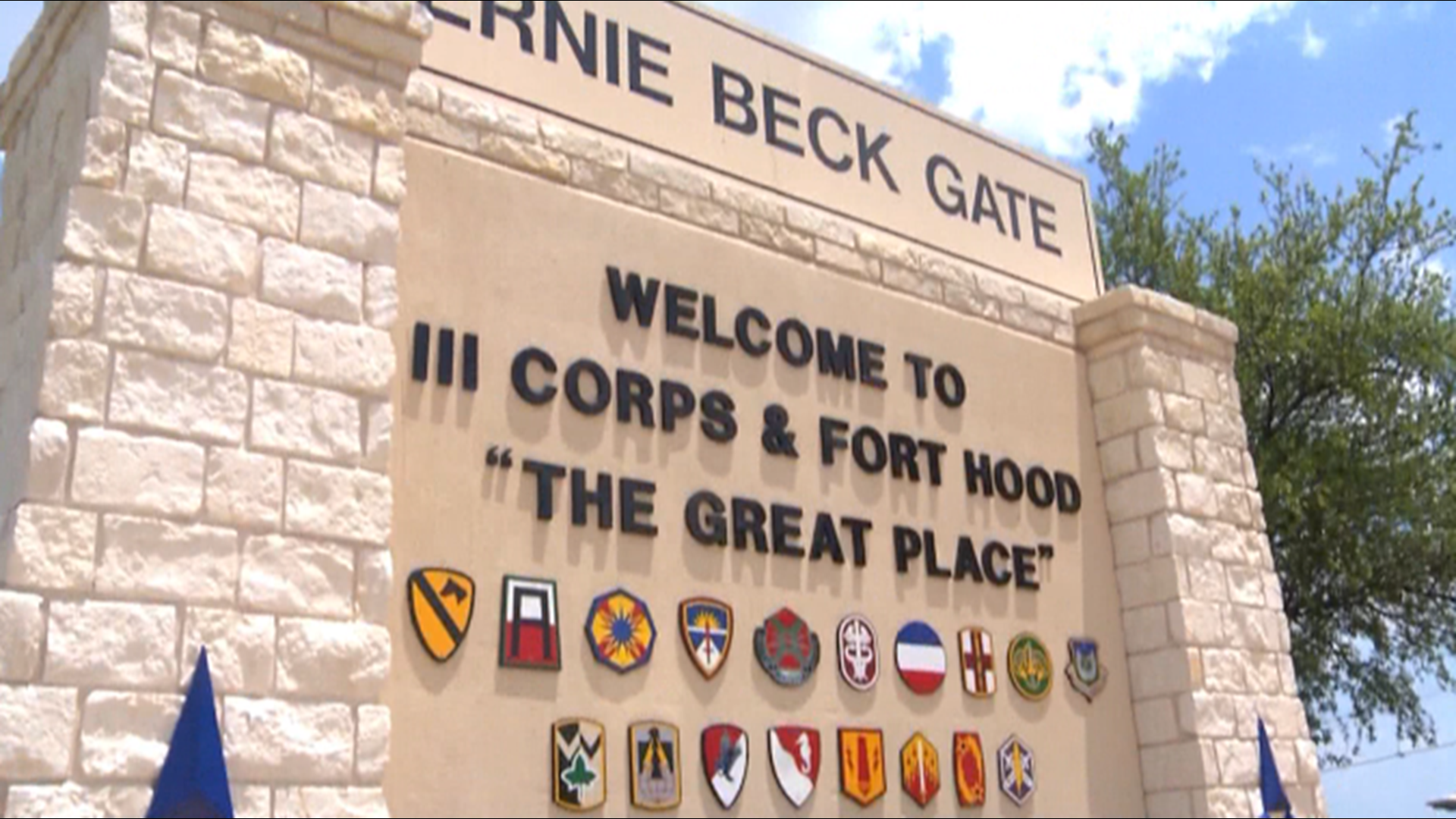 FORT HOOD, Texas — In honor of Hispanic Heritage Month, Fort Hood's III Armored Corps issued a letter via Twitter honoring the history of Hispanic Americans in the military and their ties to the post.

Every year, from Sept. 15 through Oct. 15, National Hispanic Heritage Month is celebrated by Americans.

Fort Hood not only is the largest active duty armored post in the nation, but it also has a rich Hispanic history.  The letter talks about some of the efforts and historic feats that were accomplished by Hispanic soldiers and ranking officials.

Richard Cavazos of Kingsville, Texas, would make history at Fort Hood, as the first Hispanic American promoted to the rank of four-star general after leading the U.S. Army Forces Command.

The general lead the Borinqueneers, a National Guard unit formed before the Korean War of only Puerto Rican guardsmen. The unit has remained the only all-Hispanic unit in the U.S. Army's history.

The letter also mentions the acts of the National Guard unit that was led by Cavazos.

"The all-Hispanic 65th Infantry Regiment, known as 'The Borinqueneers,' was attached to the 3rd Infantry Divison during the Korean War. Their initial actions on the ground was enabled U.S. Forces to hold off the enemy. In 2016, the unit received the Congressional Gold Medal in ceremonies on Capital Hill and in San Juan, Puerto Rico," the letter reads.

Cavazos's efforts haven't gone unnoticed by government officials, as the Congressional Hispanic Caucus are fighting to get the base renamed after him. Currently, the base is named after Confederate General, John Bell Hood.

Aside from Cavazos' efforts, additional achievements made by Hispanic commanders and troops are highlighted in the letter as well.

"Forty-six Hispanic America Soldiers have earned the Medal of Honor, including several from across, America's Armed Corps," the letter stated.

According to the National Hispanic Council on Aging, 23 percent of the Army's 140,000 Hispanic American soldiers are serving in the III Armored Corps.

Read the letter below.