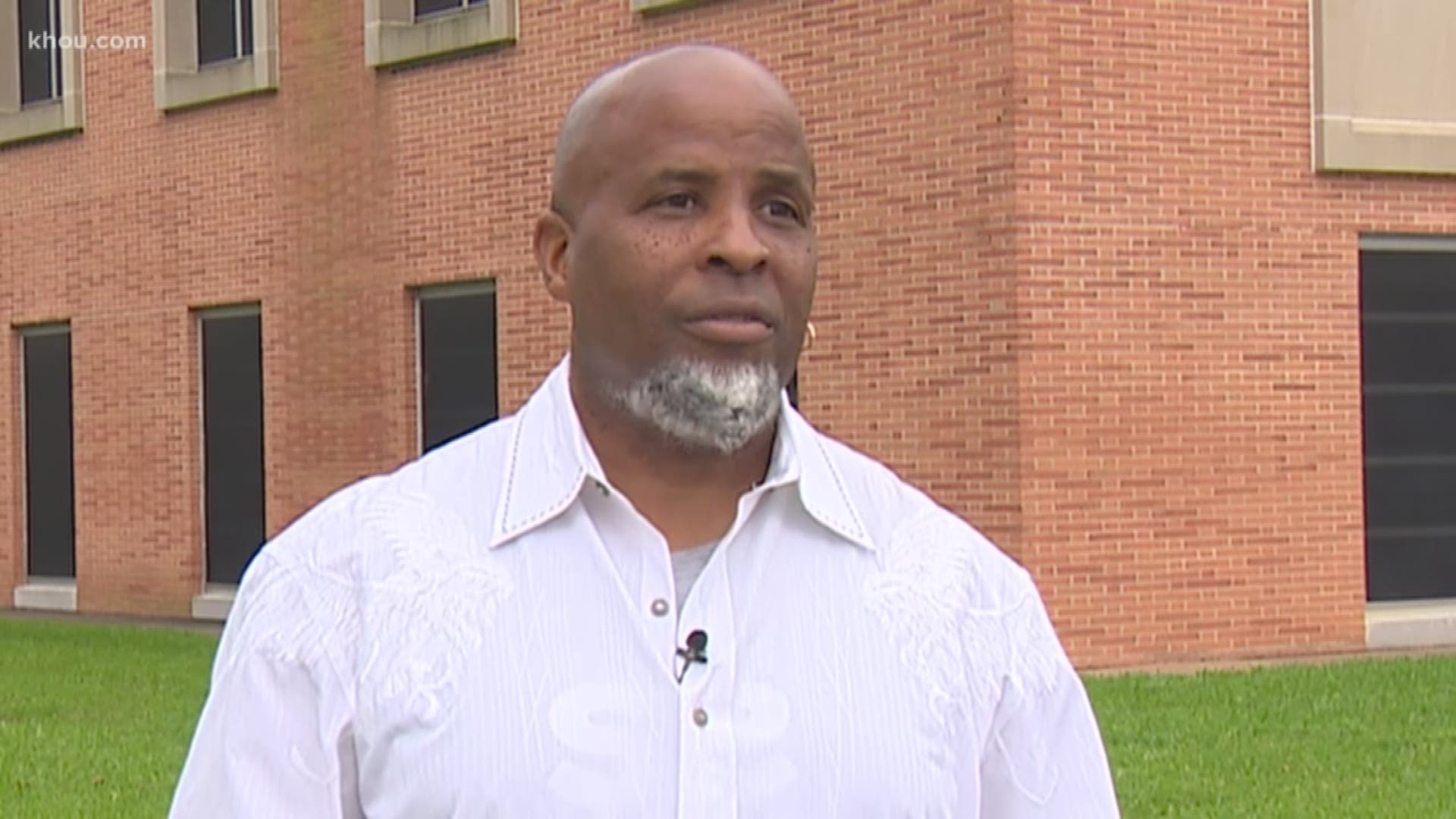 HOUSTON — A former Waller County official is calling for a reopened investigation into Sandra Bland’s arrest and death in July 2015.

“(Bland’s) sister wanted me to share with you guys obviously her frustration and disgust at the fact that this particular video, which has recently been released to the public…that it was not turned over to their attorney during the discovery process,” said Charleston.

That cell phone video, obtained by the nonprofit Investigative Network, was shot by Bland during the July 2015 traffic stop in Prairie View that ended in her arrest. It offers a different perspective from the widely-seen DPS dashcam video.

Three days later, Bland was found hanging in her cell at the Waller County Jail. The Harris County medical examiner ruled her death a suicide.

“She said, ‘We’re grateful that they did anything,’” recalled Charleston. “’We want them to reopen the criminal case, but if they would just revisit the Sandra Bland Act, put some more teeth into it, to make sure that there’s stronger language toward de-escalation training, continuing education credits for police officers who deal with these cases, that’s what they really want.’"

“(Bland’s) property, including this phone, was given back to the family years ago,” said Chip Lewis, the lawyer for Brian Encinia, the then-DPS trooper who arrested Bland.

Encinia was indicted for perjury, but the charge was dropped in exchange for him never working in law enforcement again.

“I have no knowledge at this time of new evidence to second guess the work of those 5 prosecutors or the grand jury,” wrote Mathis in a statement.