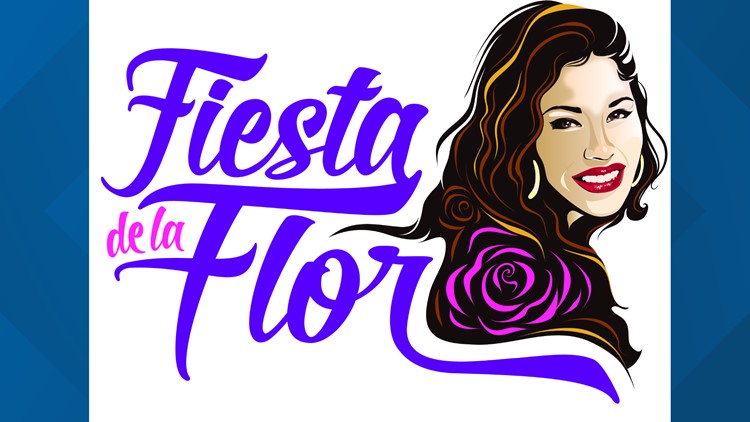 SAN ANTONIO — The annual festival honoring Selena, the Queen of Tejano, is officially canceled, according to Q- Productions.

The company organized Fiesta de la Flor for the last five years in the downtown area of Corpus Christi, the singer's hometown.

Back in October, Q Productions announced the festival would no longer be held in Corpus Christi, but sponsors and the company said at the time they were interested in continuing the tradition in another location.

But, on Tuesday, Q Productions responded to a request for an update on the search for a new city. Joseph E. Valdez, the Public Relations Director of Q Productions, said in an email that "there is no more Fiesta de la Flor festival".

The festival was typically held in April and drew hundreds of thousands of visitors.