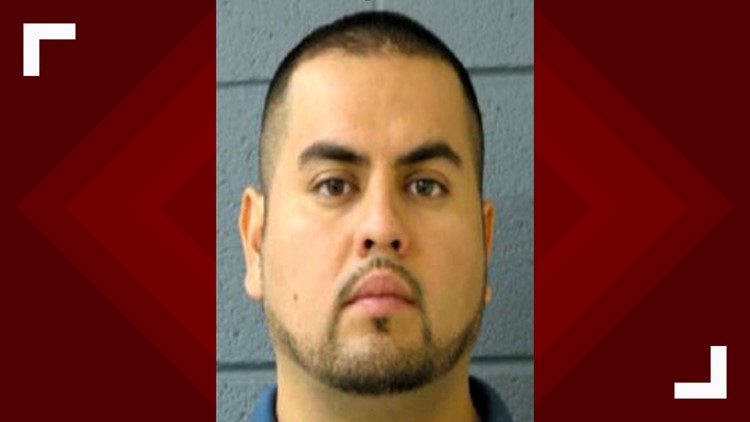 FBI looking for man accused of murdering his new bride

SAN ANTONIO — Arnoldo Jiminez has been added to the FBI's 'Ten Most Wanted Fugitive' list.

According to a release from the agency, Jiminez is wanted for allegedly murdering his new bride less than 24 hours after marrying her.

His wife, Estrella Carrera, 26, was found dead in the bathtub of her Burbank, Illinois home, still in the dress she wore to her wedding reception.

According to Special Agent Steve Barnard, it is believed Carrera, "was stabbed in the vehicle and then dragged back into the apartment and left bleeding in the bathtub."

The FBI believes Jiminez and his bride got into an argument as they were traveling home from the reception on the morning of May 12, 2012.

It is believed that Jiminez may have fled to Durango, Mexico.

Anyone with information is advised to call 1-800-CALL-FBI.