SAN ANTONIO --  A local family has filed a $1.5 million lawsuit against Laurel Ridge Treatment Center because it says the center failed to protect their daughter, who was sexually assaulted. 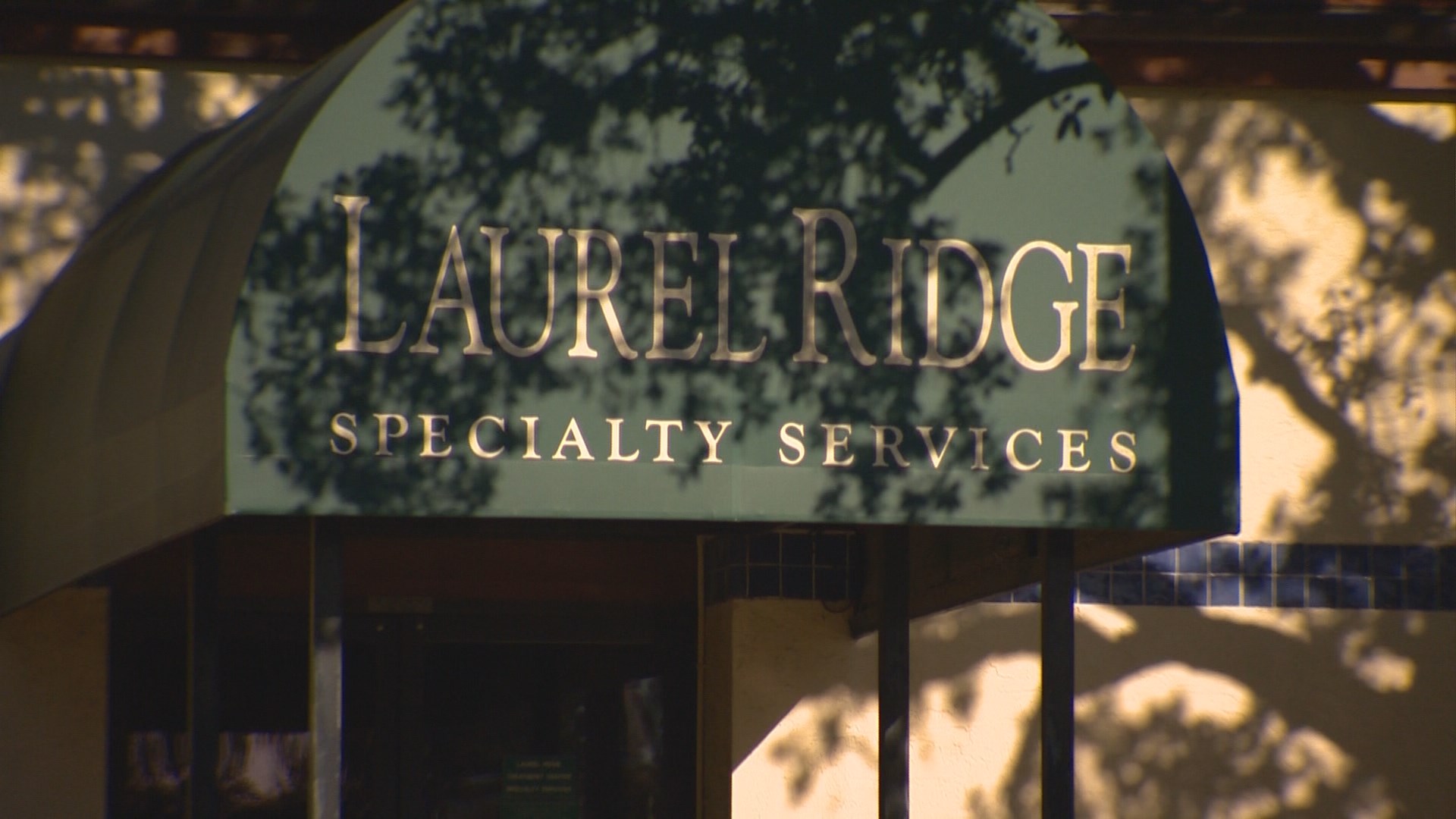 SAN ANTONIO --  A local family has filed a $1.5 million lawsuit against Laurel Ridge Treatment Center because it says the center failed to protect their daughter, who was sexually assaulted.

24 year-old Alexander Williams was arrested on multiple charges of sexual assault of a child. Investigators said he sexually assaulted the victim who was 14 years old at the time. The attorneys representing the victim's family said Williams's actions have had irreparable consequences.

"Every time I talk to them it's too emotional. This has done mental damage. They have been devastated all throughout this," attorney Alberto Velazquez said.

The attorneys said Williams was a former counselor at Laurel Ridge, where he accessed the victim's medical records. She has a history of disruptive behavior, self-esteem issues and deemed high-risk for sexual activity.

"Knowing the child was vulnerable. There was no question about that. It was in the records, knew that he had the opportunity. He had the motive to do it," attorney Edgardo Baez said.

"Not only did he gain access to medical records, he gained access personally to the child," Velazquez added. "Things that are overstepping his authority. You know, phone numbers, social media, things like that."

Williams was suspended after the teen's father found out and contacted the treatment center. Williams was hired by the Bexar County County Juvenile Probation Department as a residential treatment officer, despite being investigated by police. The probation department says Williams did not list the treatment center as a prior workplace. It says it would not have hired him if it knew about the investigation.

Although the lawsuit can never change what happened to the teen, the attorneys representing the family said it will make sure Laurel Ridge is held accountable. 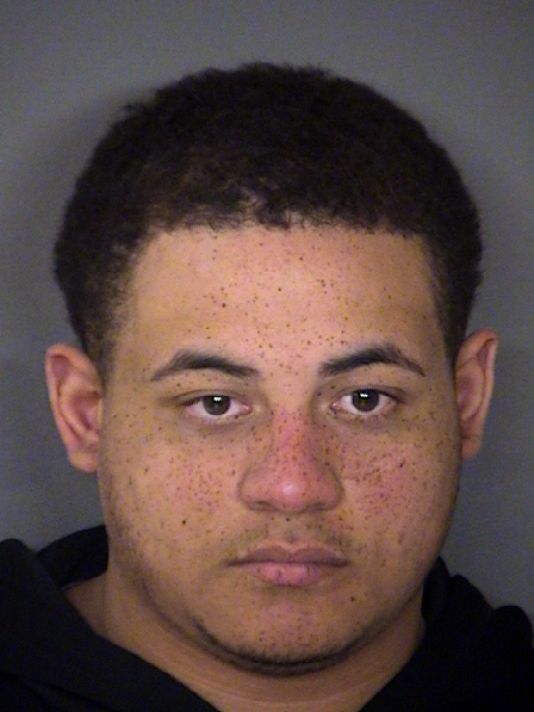 "Hurt them where it hurts them the most. It's a business and you hurt them in their pockets. But that doesn't do justice for the client. That's going to come with time. With counseling. With prayer," Baez said.

Laurel Ridge sent a statement in response to the lawsuit:

"Laurel Ridge Treatment Center, including its High Point campus, treats the safety of its patients as its number one priority. Upon learning of the recent allegation, Laurel Ridge contacted the appropriate authorities and state agency, and promptly removed its former employee from any further contact with the facility's patients. As the facility understands, the alleged incident occurred off campus and while the former technician was off duty. Due to the pending police investigation and associated patient privacy laws under HIPAA, however, the facility is unable to comment further at this time."