City council approves Alamo Master Plan, here's what the renovations will look like

The Alamo looks very different today than it did during the Battle of 1836, and the new Master Plan will correct that. 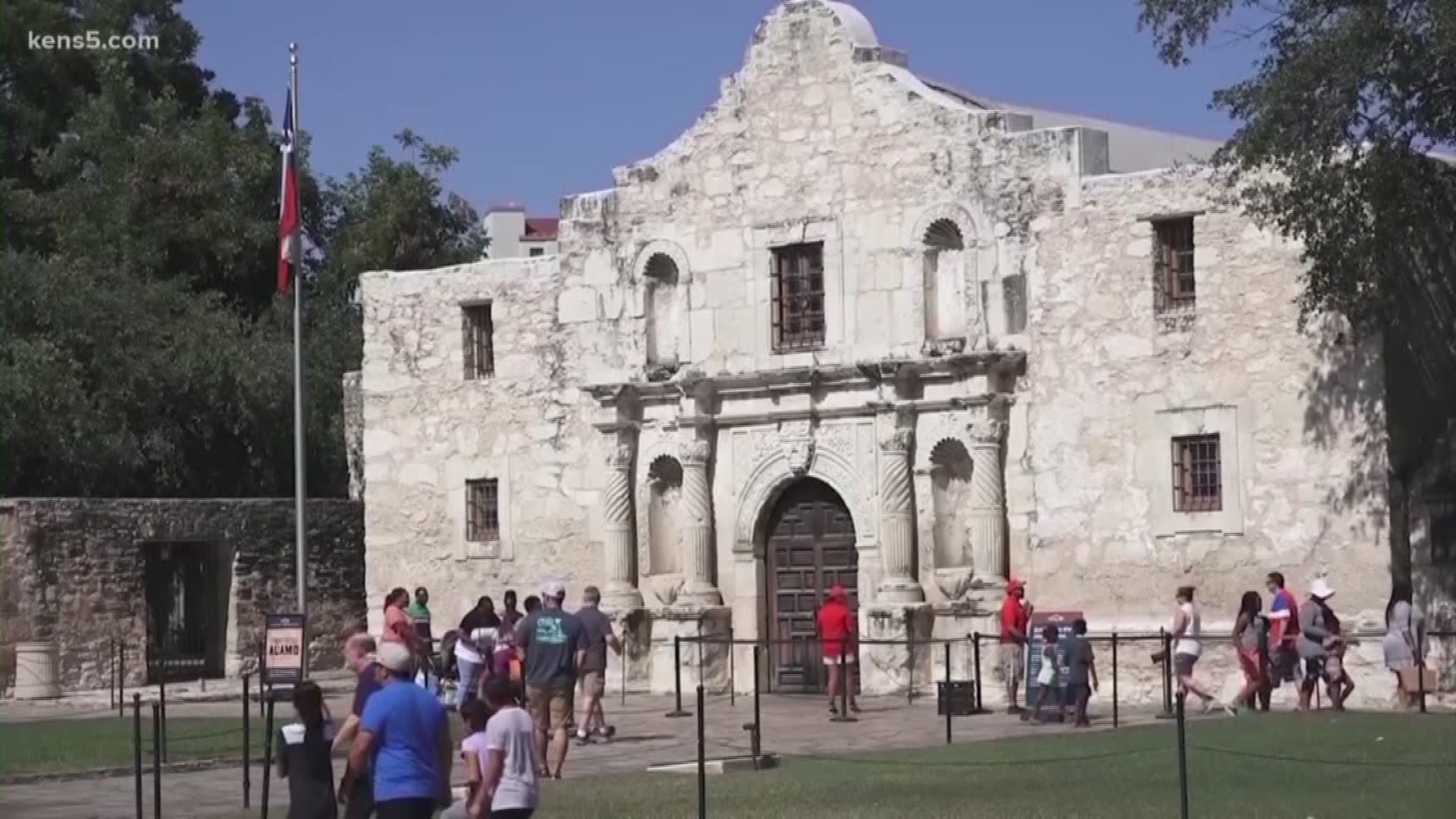 The plan to redesign Alamo Plaza passed City Council with a 9 to 2 vote on Thursday.

The restoration of the Alamo would expand the grounds to include the mission compound’s original footprint, the 1836 battlefield, a museum, and a transformation of the area into an open-air museum stretching all the way to the River Walk.

“This is a historic moment and a turning point that finally gives the Alamo the reverent treatment I believe it deserves,” Mayor Ron Nirenberg said in a statement. “To truly tell the story of the Alamo, we must tell the entire story of the Alamo, from its establishment as a mission to the battle itself and its place as a civic gathering venue and memorial. The commercial nature of Alamo Plaza has made that difficult in the past.”

The restoration will also focus on preserving the church and barracks. 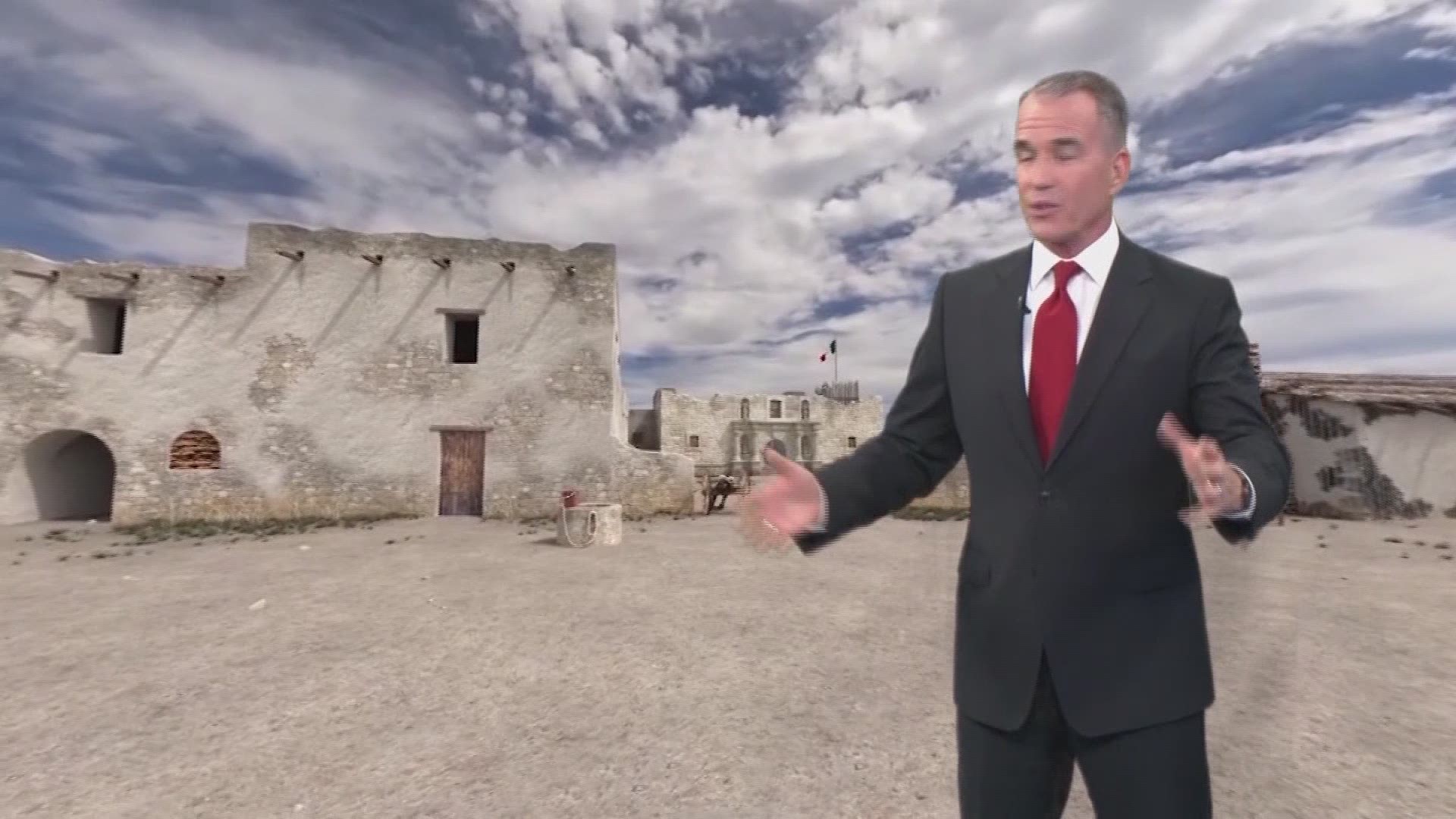 The Cenotaph will move 500 feet south of its current location to in front of the Menger Hotel.

Traffic around the area will also be impacted. Portions of surrounding roads, including Alamo Plaza, Houston Street, and Crockett Street, will be closed and incorporated into the overall grounds.

A museum of the world’s largest exhibit on the Texas Revolution is planned across the street and would relocate current businesses.

Texas Land Commissioner George P. Bush sat down with KENS 5 for an exclusive one-on-one to talk about what this decision means for Texans and the millions of people who visit the Alamo each year.

"We're excited about the progress that has been made over several years. First, starting, actually this week three years ago, signing a historic cooperative agreement, the first of its time, really, of the management of the Alamo's history, where the city and state have come together to forge consensus," Bush said. "All along, we knew that this would be a long and rigorous process but here we are."

Bush noted that the $450 million plan is projected to be completed by 2024, which is the 300 year anniversary of the original construction of the Alamo.

"There's going to be a lot of work ahead but visitors will start noticing small changes over the next several years," Bush said. "It's time for us to come together as a people and understand that this plan is not going to be 100 percent of what everybody wants but that's a democracy. We have to forge consensus, find compromise, and move forward to do the right thing for the Alamo and that's what this is all about."

Here’s a link to the Alamo Master Plan, and you can also check out a digital rendering of the battlefield.