The alert was canceled Tuesday evening, thus ending the need for conservation. 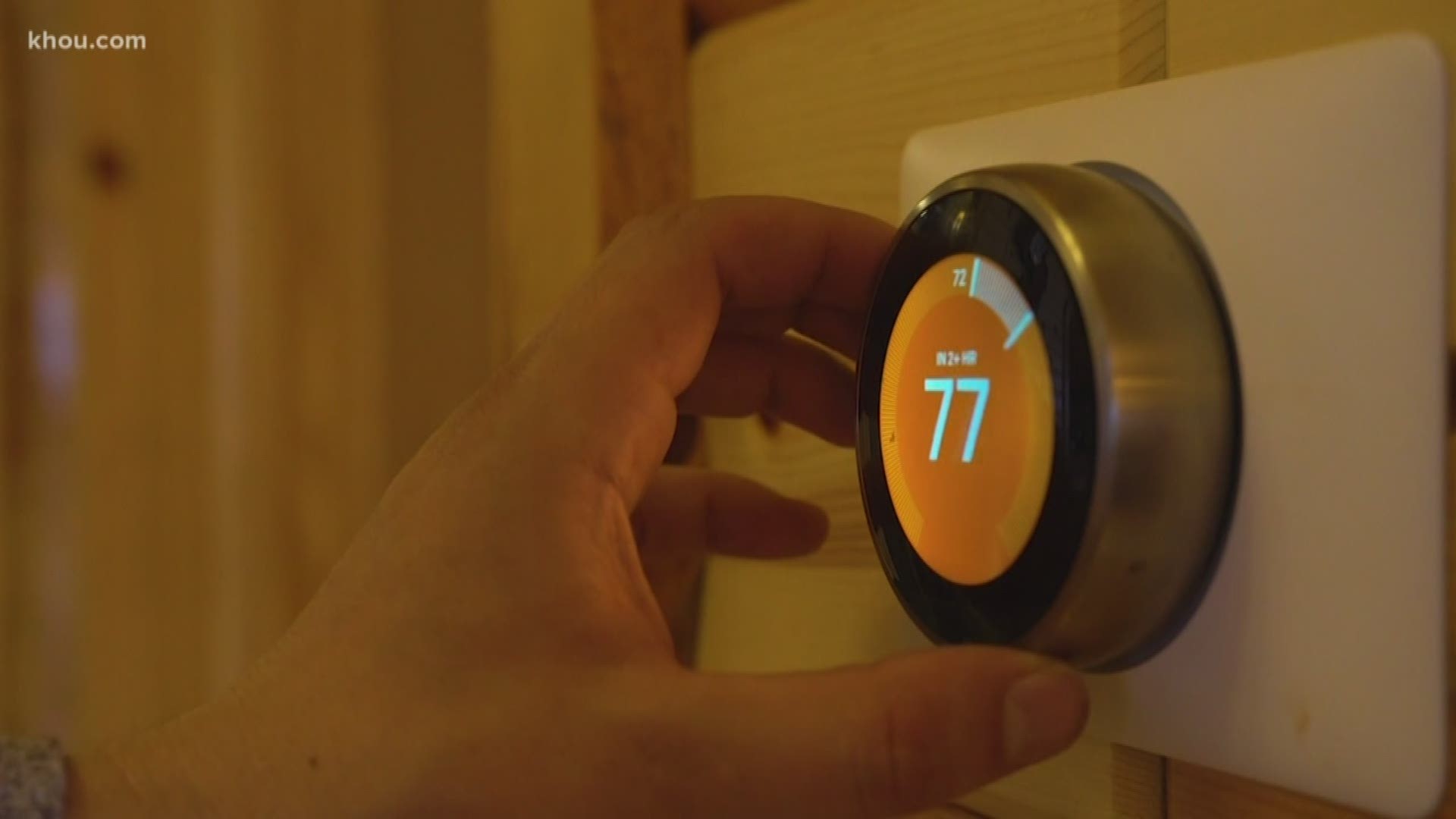 ERCOT declared an EEA level 1 Tuesday afternoon, meaning operating reserves dropped below 2,300 megawatts and were not expected to recover within the half-hour. ERCOT was calling on all available power supplies, including power from other grids, if available. The last time ERCOT issued an EEA level 1 was in January 2014, according to the agency.

The alert was canceled Tuesday evening, thus ending the need for conservation.

ERCOT is asking Texas residents and businesses to reduce their electricity use through 7 p.m. Tuesday. High temperatures could result in record electricity demand, ERCOT said.