Footage has re-emerged of Tejano legend Selena filming a performance for a dance show at KENS 5 studios in 1990. 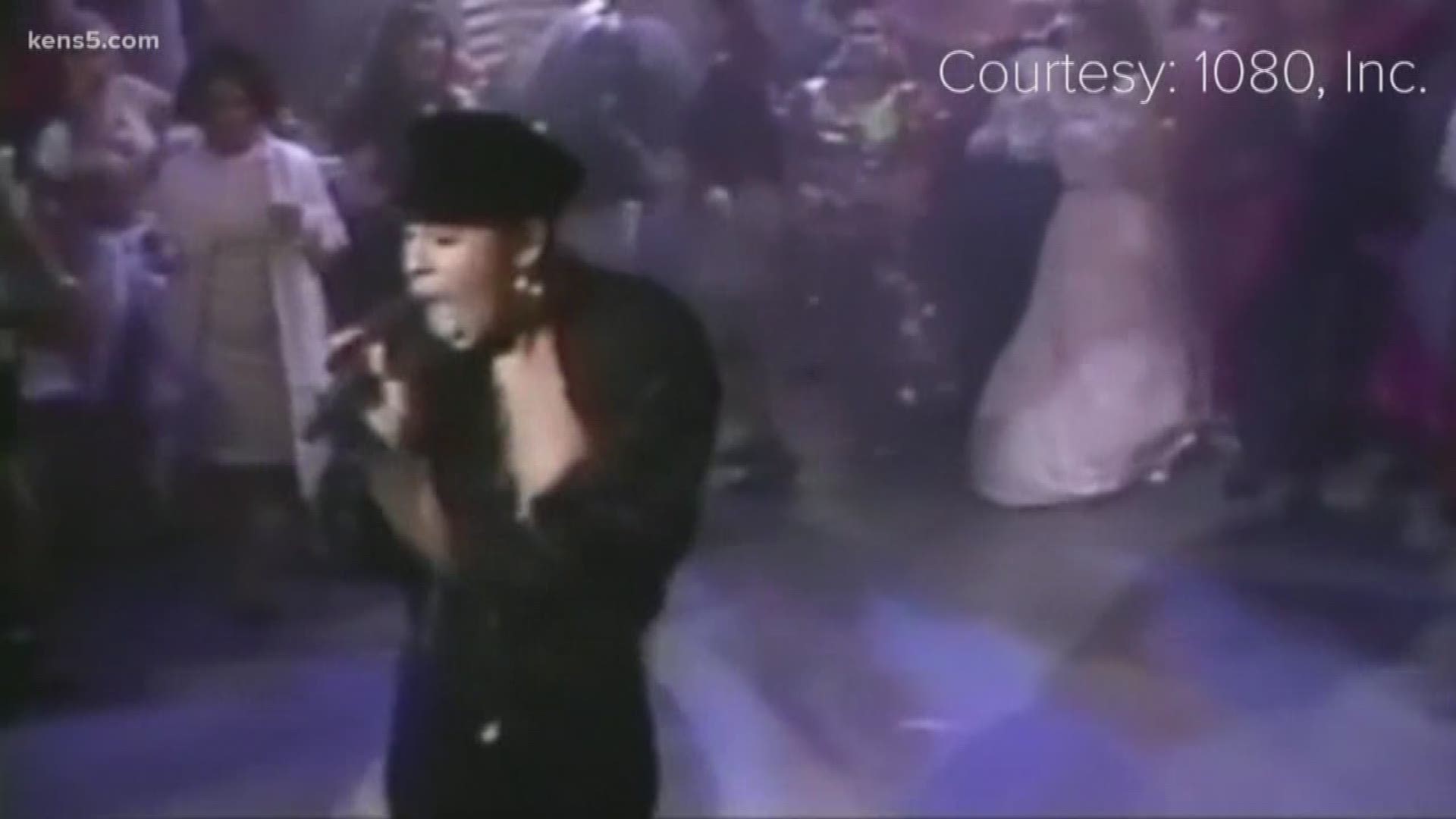 Lost footage of Selena Quintanilla-Perez resurfaced 23 years after her death. The video shows Selena filming episodes of the show "Bailando" at KENS 5 studios.

The Queen of Tejano can be seen performing three hits: “Baila Esta Cumbia,” “No Quiero Saber,” and "Is it the Beat?”

Two years after filming the episodes in the KENS 5 studios, Selena would go on to record her breakthrough album, which launched her to the top of the Tejano charts. But, at the age of 23, she was gone, murdered by the president of her fan club.

Still, 23 years later, her voice still echoes across the globe. The late singer's husband said that he still gets chills when he hears a certain song.

"We used to listen to 'More Than Words' from Extreme quite a bit," Chris Perez said. "And there was a moment back in the day where she actually, we actually sat down and played it together while I was on the guitar. She sang the vocal parts, so that will always be a special song for me."

From her music to the MAC makeup line, and countless collectibles, Selena's influence is still very much alive today.

"I would just say thank you to all her fans and those who have continue to keep her legacy alive," Perez said. "Thank you for supporting Selena."

Samantha Najera, owner of HeartFire Media, created a tribute video in San Antonio three years ago. When she recently reposted it on her Bean and Chisme Facebook page, the video had thousands of views from around the world.

"We went around town and we went to different places in San Antonio that were big and near and dear to Selena. And we shot the video and then it did really well," Najera said. "Her legacy will always grow and continue on in San Antonio, without a shadow of a doubt, forever and ever, because one, she's so relatable, but her music is timeless."

As the years go on, images and videos of Selena continue to resurface, which allows Perez to envision where Selena would be today.

"I think about all the stuff we would have accomplished," Perez said. "I would just say how proud of her, that I love her, and that I miss her, and she continues to do a great job and break barriers." 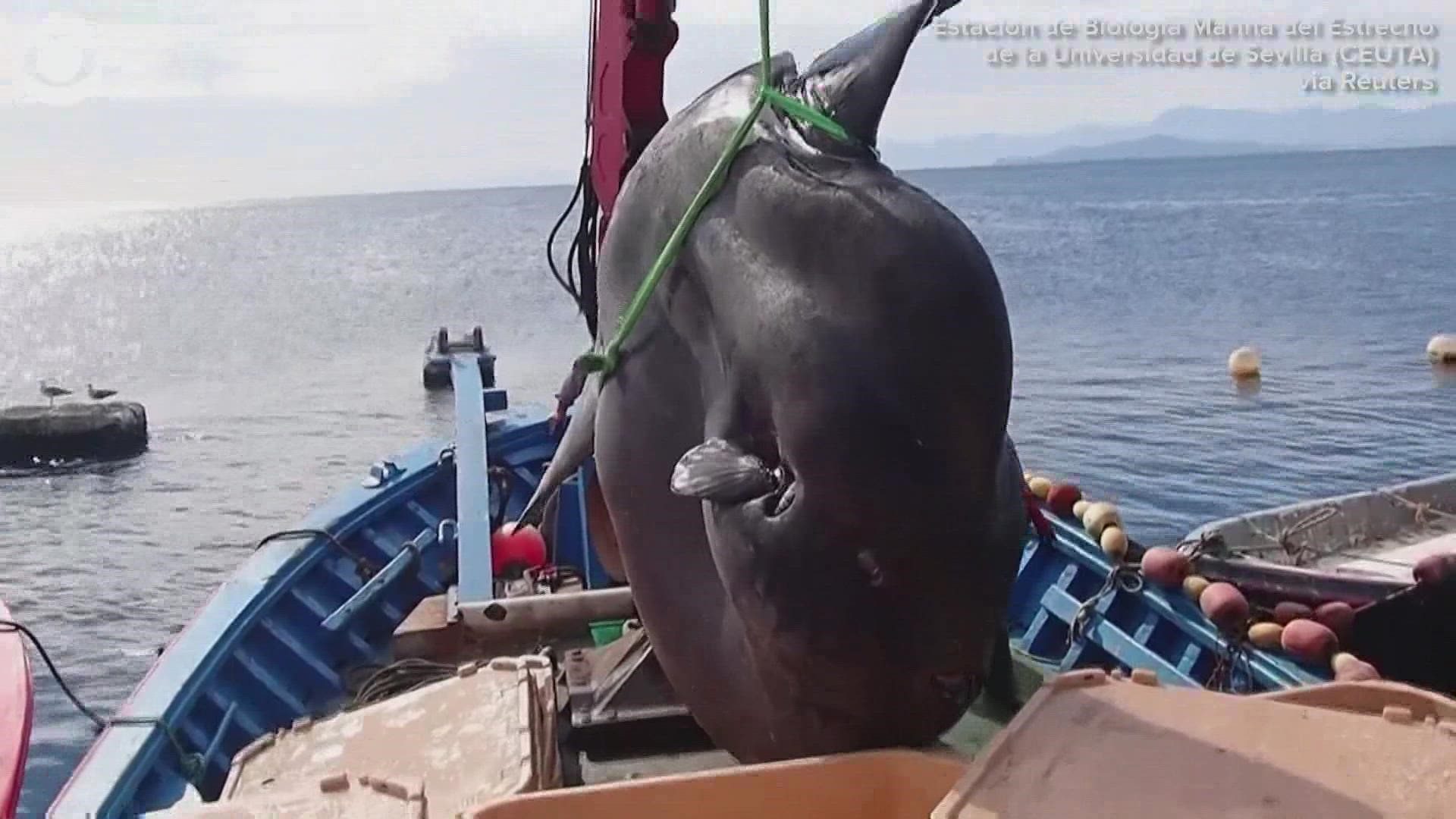