Did you favorite sports movie make the list? There was a significant gap between the top three and the rest of the AP Top 25. 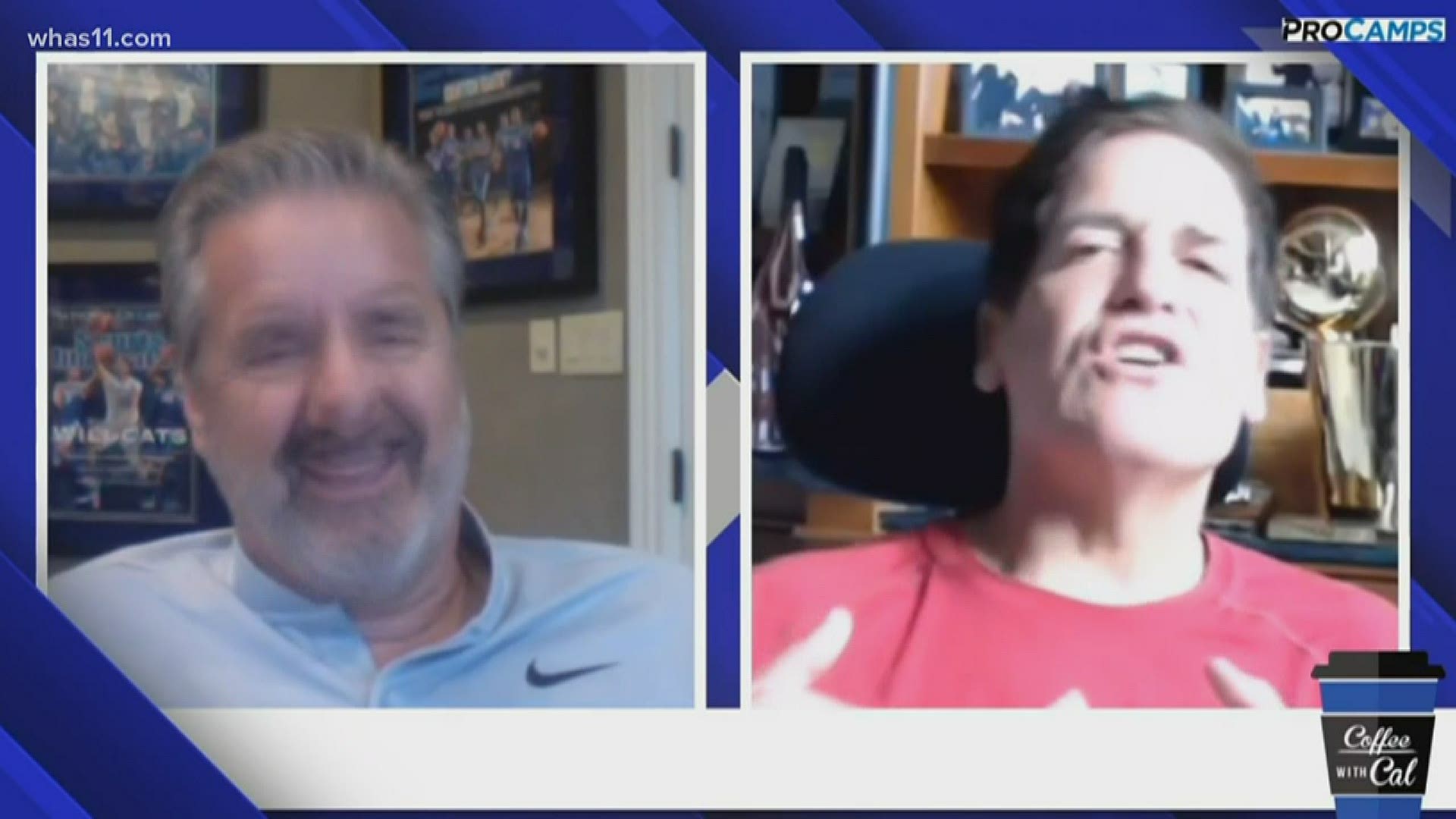 “Hoosiers” shot all the way to No. 1 in The Associated Press Top 25 of best sports movies, a one-of-a-kind poll from the news organization known for its rankings of college teams.

Released in 1986 and starring Gene Hackman, “Hoosiers” led the tally in results released Friday, receiving 46 votes from a 70-person global panel of sports writers and editors who work for the AP.

“If you put your effort and concentration into playing to your potential, to be the best that you can be, I don’t care what the scoreboard says at the end of the game,” coach Norman Dale, Hackman’s character, says in the top-ranked movie. “In my book, we’re gonna be winners.”

And in this case, they were.

Loosely based on an Indiana high school basketball team in the 1950s, “Hoosiers” narrowly edged Academy Award Best Picture honoree “Rocky” -- released in 1976, it was the first installment of Sylvester Stallone’s series about an unknown boxer from Philadelphia who gets a shot at the big time -- and “Bull Durham” -- starring Kevin Costner and Susan Sarandon in 1988, it offered a fictionalized look at characters that populate minor league baseball.

Those two movies tied for second place with 45 votes each.

There was a significant gap between the top three and the rest of the AP Top 25.

At No. 4 with 33 votes was “Caddyshack,” the sole golf tale to make the rankings. That was followed closely by “Slap Shot” with 32 votes, and “Field of Dreams” with 31.

Other tidbits from special AP Top 25:

Two screenwriters, Angelo Pizzo and Ron Shelton, each earned two mentions on the list. Pizzo penned top-ranked “Hoosiers” and “Rudy,” which tied for No. 18; Shelton wrote and directed both “Bull Durham” and No. 17 “White Men Can’t Jump.”

REAL AS CAN BE

In all, 117 films got at least one mention in the complete balloting; 69 received at least two votes apiece. Nine sports served as the subjects of the AP Top 25, a group that actually wound up including 26 total movies, because three tied for 24th place.

The sport represented the most in the list was baseball with 10 entries, followed by football with four. Basketball and boxing each put three selections in the rankings, while hockey earned two. Golf, running, horse racing and cycling each got one mention.

Six of the movies in the poll won at least one Academy Award, led by the five earned by “Chariots of Fire,” which was ranked No. 16. Nine other films were nominated for at least one Oscar. “Brian’s Song,” which tied for No. 24, was the only television movie to make the list and collected five Emmy Awards.

Other stories to check out on WHAS11 News

Download the WHAS11 News app now for the latest information and updates.