A neighbor said she was helping the victim with yard work when she walked away for a quick second. When she returned, the victim was covered in bees. 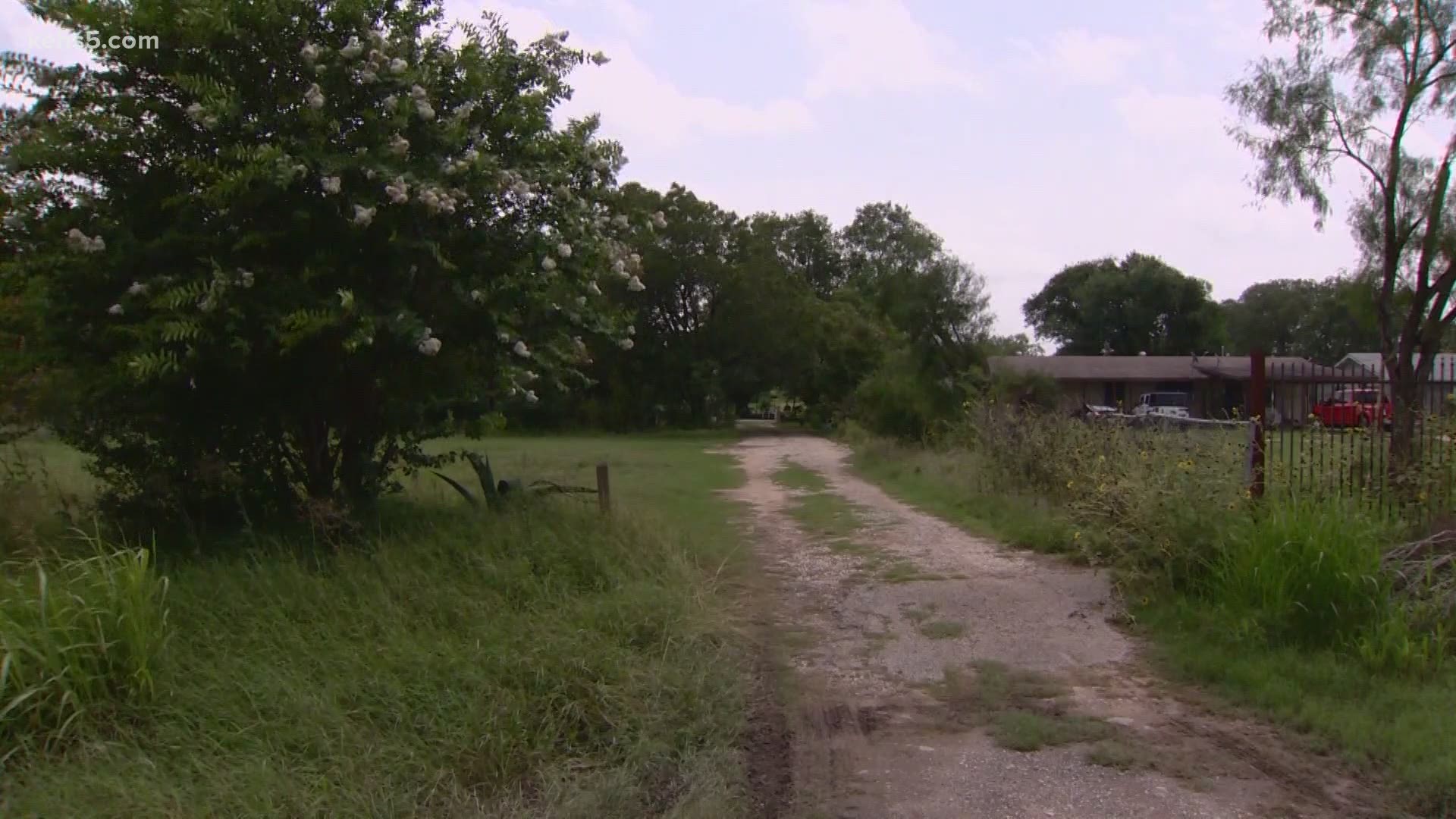 SAN ANTONIO — Maria said her plan for the day was to complete a little bit of yard work with her neighbor and then take the elderly man for a treat.

Telling the story with obvious affection, Maria said "I take him out to eat, maybe once or twice a week and I told him when we are done we would go eat those Taco Bell chips. I took him last Friday and he loved those chips!"

But their day took a tragic turn when the man started cutting the grass and bees attacked.

A Sheriff's spokesman says the call for help came around 10:30 in the 17000 block of Highway 16 in deep south Bexar County.

In spite of a frantic effort, the man died at the nearest hospital where first responders tried desperately to save him.

Maria said she offered to help with the job but her friend told her he wanted her to gather cactus from her yard.

"I told him I'll pick up the rocks and everything but he said 'no, go see if you can find some cactus' because he is diabetic and he believes eating cactus helps him," Maria said.

Fighting back tears, Maria said when she returned moments later with some cactus pads, she found her friend covered in bees.

Maria said she used a shirt to try to scrape the bees from the man's face.

"I got the shirt and tried to clean his face and I called 911 and the lady says is the bees there? They don't want me to get hurt," Maria said.
A Sheriff's statement said medics believe the victim was stung more than 300 times. They said it took additional first responders in protective suits to reach the man and attempt to save his life.

Neighbor Raymond Arredondo, who also got stung in the attack, said it is common to come across bees in the rural area, but bee attacks are rare.

"Most of the time they hit you once or twice and they leave you alone. They hit me five or six times and they kept on chasing me," Arredondo said.

Trying to recover from the shock of the day, Maria repeated her advice several times. "People have to be careful. They're cutting the grass. They have to be prepared," Maria said.

The name of the victim has not been released.