Connecting the dots: The changes coming to UT Austin after demands from student-athletes

For now, UT officials said the school song will remain The Eyes of Texas. 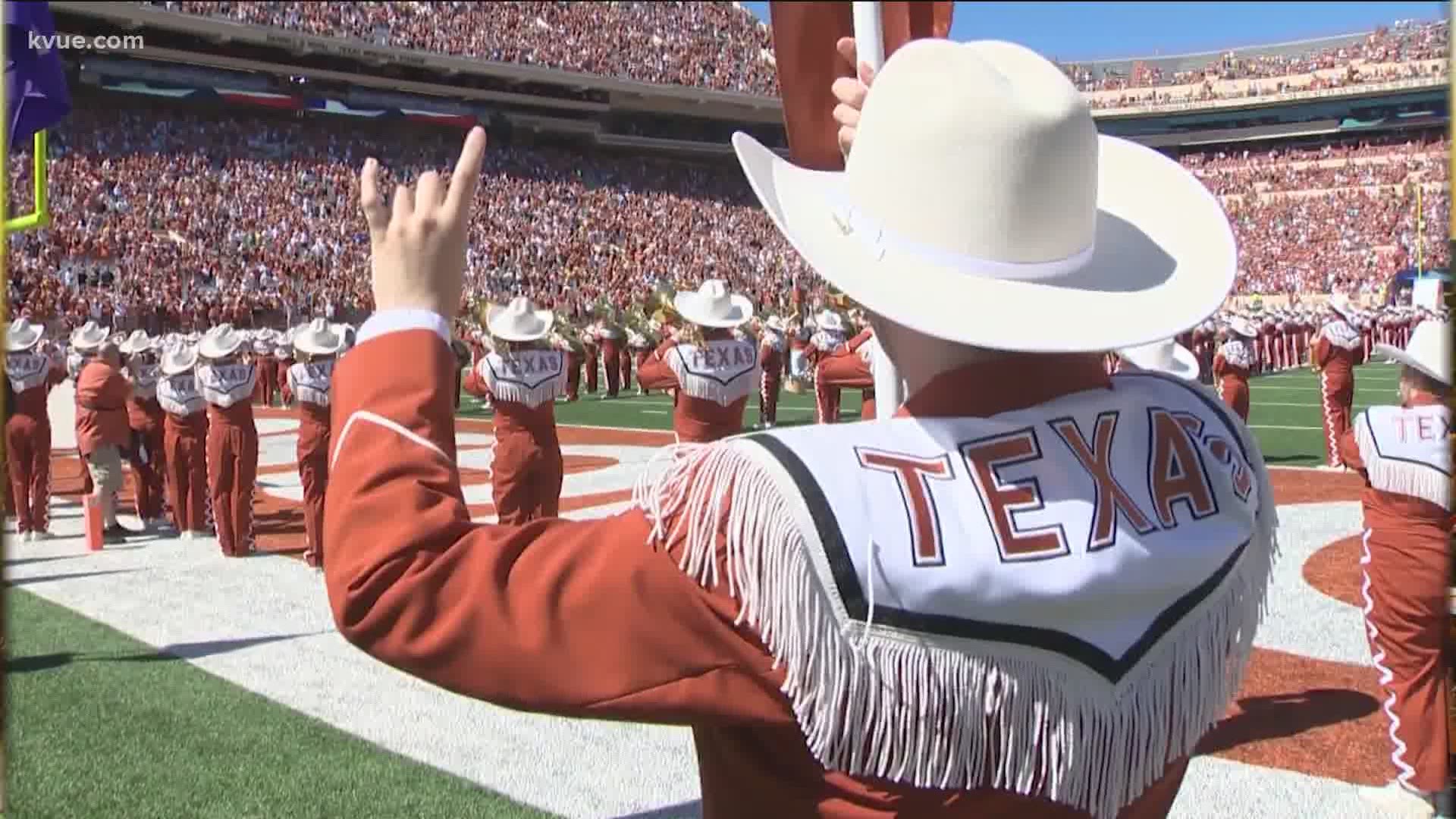 AUSTIN, Texas — Changes are coming to the University of Texas campus. Campus leaders recently announced that in light of demands made by several student-athletes to address racial issues on campus, they will make some changes.

Interim President Jay Hartzell announced that the school will increase recruiting of a more diverse group of students. UT Austin will also work to attract, retain and support a more diverse number of students as well as staff members and faculty members.

There are also changes coming to the athletic department that all Longhorn fans will notice soon. Bryan Mays connects the dots.

The school will also commission a statue of Julius Whittier. Whittier was the first black letterman on the UT football team from 1970-1972. The school also plans to honor the first African American undergraduates at UT as well with a new monument on the campus' East Mall.

For now, UT officials said the school song will remain "The Eyes of Texas."