The state is now leaving it up to district leaders to shape their policies. 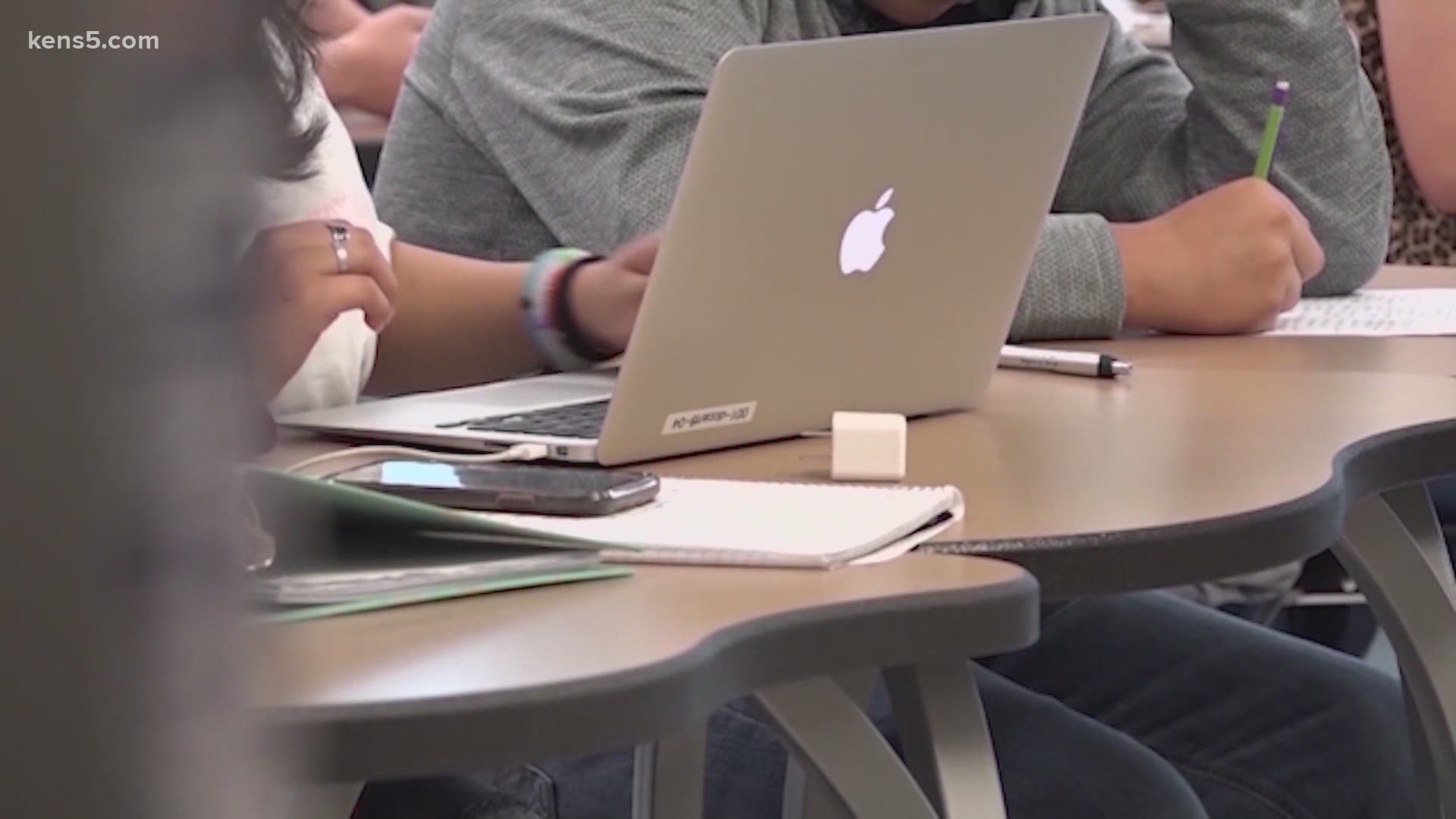 SAN ANTONIO — Just 24 hours after Texas Gov. Greg Abbott announced the state would be allowing businesses to fully reopen next week, school districts say they’re waiting for guidance from the Texas Education Agency on how to move forward.

“People and businesses don’t need the state telling them how to operate,” Abbott said Tuesday afternoon.

In a statement, Northside ISD told KENS 5 that "at this time, Northside ISD plans to continue with all of the safety protocols currently in place, including the use of face masks."

“Teachers, education workers at large, are absolutely appalled by the recent moves by the governor,” Lopez said.

She added the announced move by the governor is a move in the wrong direction. Lopez's hope is that TEA guidance remains the same as before, if not stricter.

“I would say they should mandate districts to follow the safety protocols. This includes mask-wearing, and districting creating learning environments where physical distancing of six feet is possible,” Lopez said.

On Wednesday TEA officials released their guidance—essentially leaving it up to individual districts. They're allowing local school boards to determine their own mask policies.

They say they also made updates related to surface-cleaning requirements at facilities.

Lopez said, now that public mandates are lifting, teachers need to be eligible to receive their coronavirus vaccines before getting back into the classrooms.

“Unfortunately, any kind of light we had at the end of the tunnel has just gone exponentially further because of these policy decisions being made. It makes the risk level higher for us in the community,” Lopez said.

To that end, officials with the Texas Department of State Health Services announced Wednesday they’ve let vaccine providers know they should immediately include school and child care workers in vaccine administration. 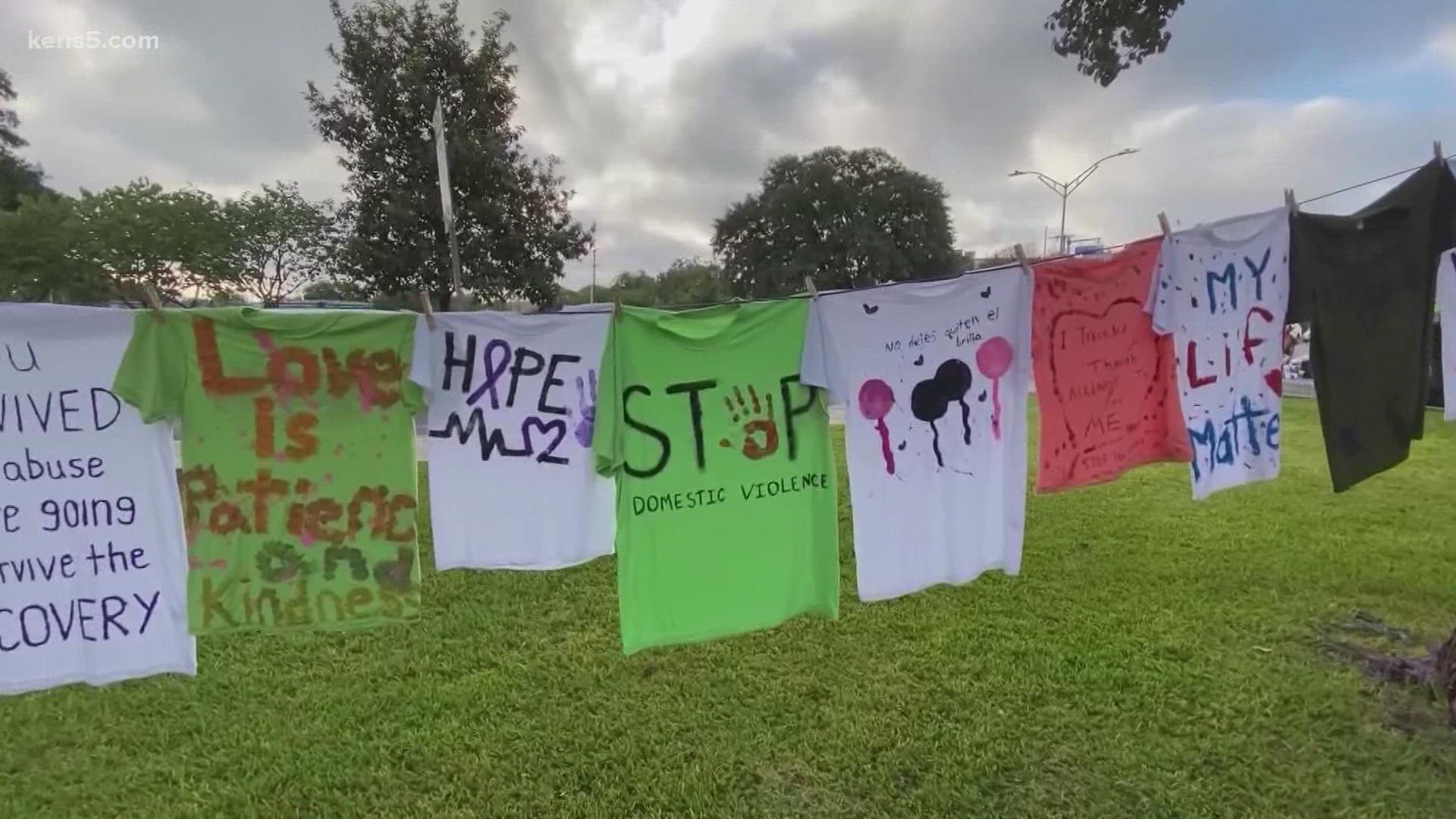