District officials confirmed the problems were affecting students all over the state. 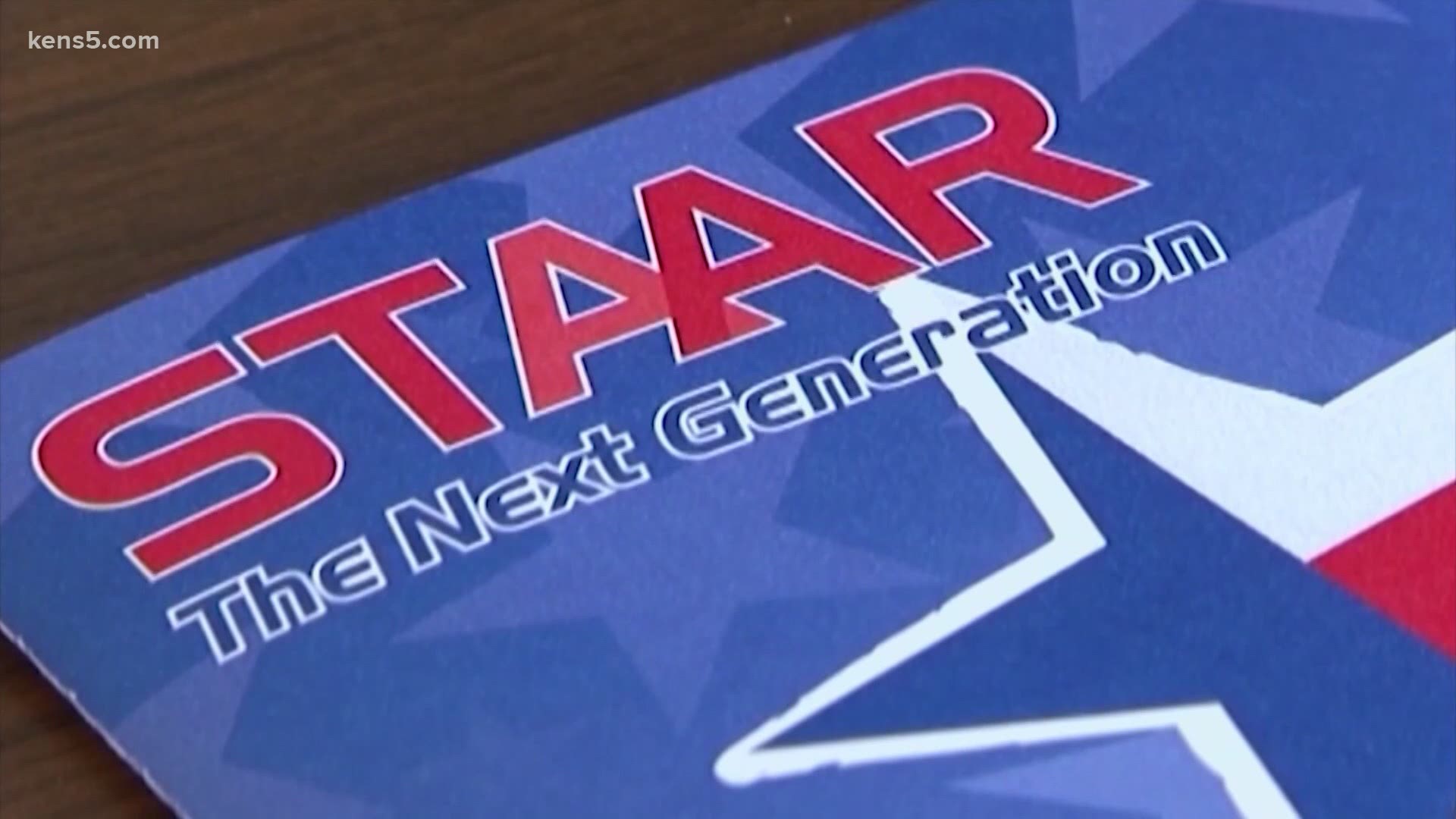 Officials with at San Antonio ISD, Northside ISD and North East ISD told KENS 5 their test-takers were experiencing problems Tuesday morning, the latter district saying it plans to postpone Tuesday's testing – fourth grade writing, seventh grade writing and English 1 – until Tuesday, April 13 after some students were unable to log on at all.

NEISD 4th, 7th, and English I students have been affected by the statewide technical issues with STAAR online testing today. While the vendor, Education Testing System (ETS) investigates, NEISD will postpone testing until next Tues. April 13. More information will be forthcoming.

NEISD says roughly 1,400 kids were affected. The vast majority of its students took the test on paper.

SAISD, meanwhile, says it will reschedule testing for those who were affected to later in the week or month.

Texas Education Agency officials said via a statement that it advised districts to stop testing for the day "while the vendor (ETS) works to resolve these problems."

“We understand the frustration this has caused students, parents, teachers and administrators. What happened today is completely unacceptable," the TEA went on to say. "All involved in public education in Texas should expect better than what they have experienced today; we are working to ensure that our students do not experience future testing issues.”

The TEA also said a different technology vendor will be utilized for the online portion of STAAR testing for the 2021-'22 school year.

Ella Mikus's son had not been inside his Northside ISD high school until 8:30 Tuesday morning, when he sat for the English 1 exam. Mikus chose to keep him at home to protect his immunocompromised sibling from the virus.

"It's not just a waste of time," Ella Mikus, a Northside ISD mom, said. "We put our son and our child at risk for something that could kill one of his siblings."

The freshman did not get to answer a question on assessment. Mikus picked him up from class in the afternoon and says he will not take the test at all, now.

She and other parents will hope the state schedules a make-up testing date in the summer or winter. High schoolers are still required to complete five STAAR assessments to graduate.

This year, the exam has no bearing on elementary students' advancement or grade placement and results will not be held against teachers and school districts.

Students were originally schedule to take the current round of STAAR tests through the end of next week. It's being conducted via a joint model of paper and online tests. 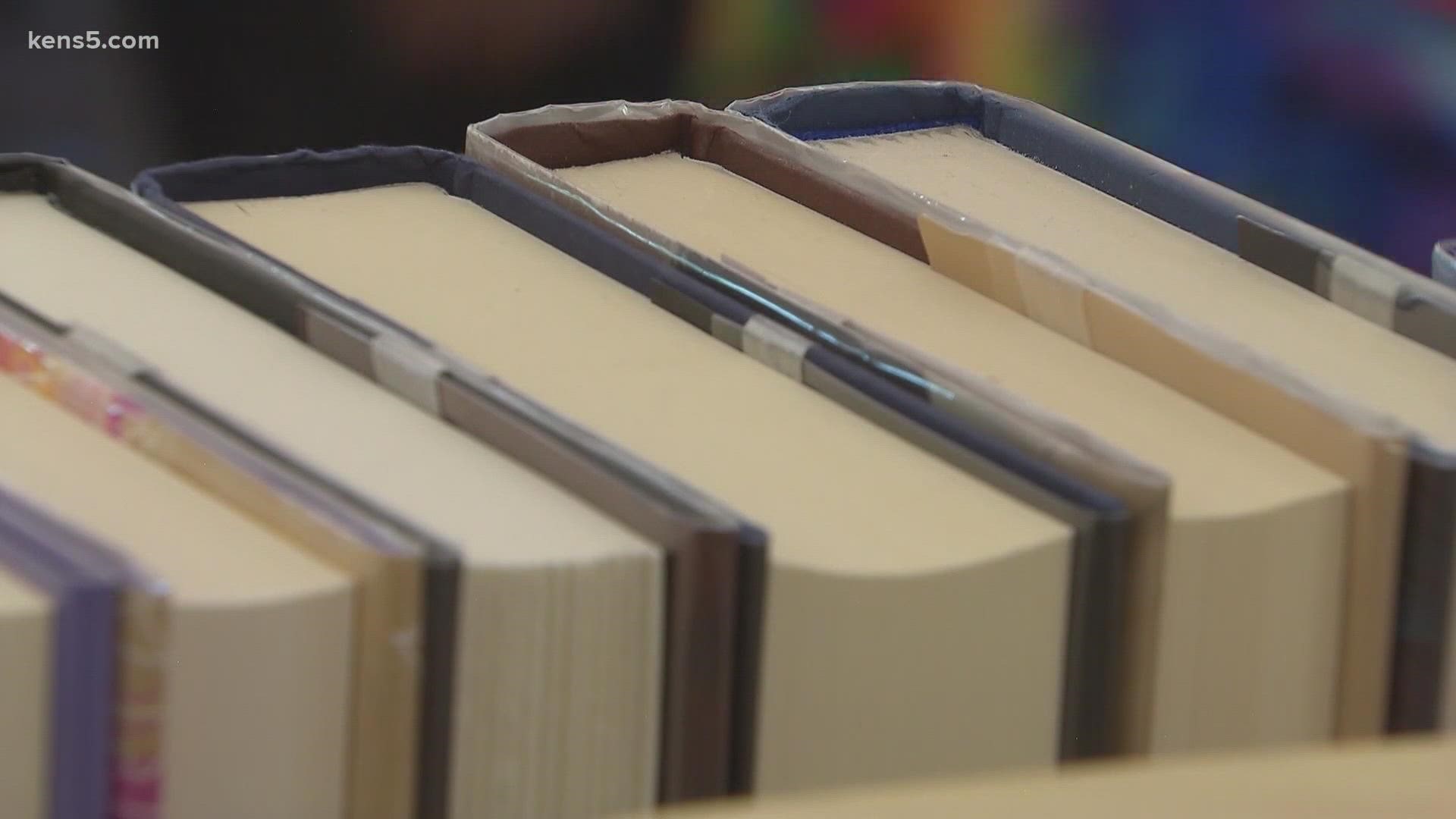 Hundreds of books at NEISD libraries reviewed for appropriate content.