Without their permission, the parents claim a journalism teacher allowed their daughter to become the subject of a yearbook article about her mental illness. 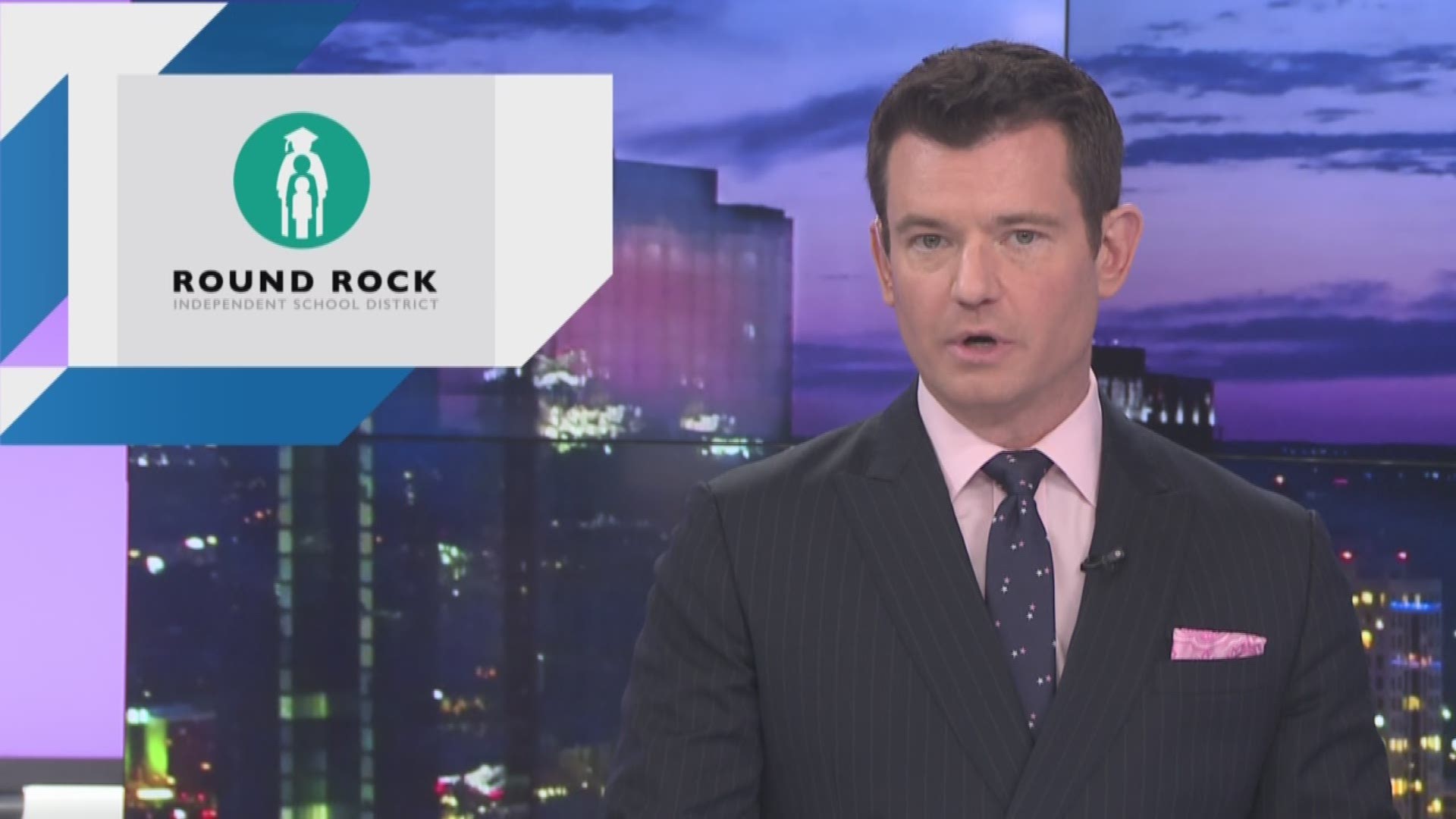 AUSTIN, Texas — The parents of a Round Rock ISD student have filed a lawsuit against the district claiming that a journalism teacher allowed their daughter to become the subject of an unpublished yearbook article about her mental illness without their permission.

According to the suit, the additional defendants – the teacher and assistant principal – were aware their daughter struggled with anorexia nervosa and that she had a 504 Plan to accommodate her condition at McNeil High School.

A 504 Plan is meant to protect students with disabilities.

The suit states the teacher recruited their daughter to join the journalism program and she became involved with the yearbook staff. The parents claim the teacher "had a plan to exploit" their daughter's condition by making her the subject of a feature article in the yearbook concerning mental illness. She then reportedly assigned upperclassmen to interview and photograph her.

The lawsuit states the 16-year-old agreed to participate in the interview and photographs in November 2018. However, the parents say they were not contacted by any school official or faculty member to gain consent for the article. Meanwhile, Round Rock ISD says the article was never published.

As a result of their daughter's participation, the suit states "photographs and gossipy rumors" of her condition began appearing on social media. The suit states she stopped eating and began losing weight, which was documented by their health care provider.

RELATED: How to file harassment complaints at school: Defenders discover it can be difficult

Additionally, the suit states the assistant principal was assigned to supervise the implementation of her 504 Plan, which included supervised meals. They claim he did not fully begin implementing the plan until realizing the student was in "full crisis" through the fall of 2018. The suit also states that the teacher was a member of the student's 504 Plan committee and provided comments about her eating practices.

Eventually, the girl told her parents about the upcoming article. The suit states they met with the assistant principal in January 2019. In that meeting, they said he told them he was reading her 504 Plan for the first time and that her supervised meals requirement had not been satisfied during the fall 2018 semester. The parents said he admitted that they had acted unprofessionally in regard to the plan's implementation.

The suit states the girl enrolled in a program for people struggling with eating disorders in Oklahoma later that month, where she told staff that she began obsessing over her body after interviewing for the article and posing for the photographs. She also reported that she had "crash dieted" and became "scared of food."

The lawsuit also documents continued struggles, including additional visits with dietary specialists, her medication usage, and doctors' visits that lasted through April.

When she returned to McNeil High School that month, her parents said she was "subjected to a hostile environment" that they believe stemmed from gossip and rumors over the teacher's termination, according to the suit.

"We have not yet been served with the lawsuit in question, and we are unable to speak specifically to the situation due to FERPA, but are aware of the claim. What we can share is our goal is to create a safe and supportive environment for all of our students, and when issues related to our students’ well being present themselves, we take quick and appropriate action. When this allegation was brought to our attention and we investigated, we took prompt corrective action and the person is no longer employed by Round Rock ISD."

Round Rock ISD stated the teacher elected to resign after being placed on administrative leave during the investigation.

Which bowl game will the Texas Longhorns go to?

Police cracking down on unpaid tolls in Central Texas