"One, that we have to think about a comprehensive approach to technology and distance learning..." 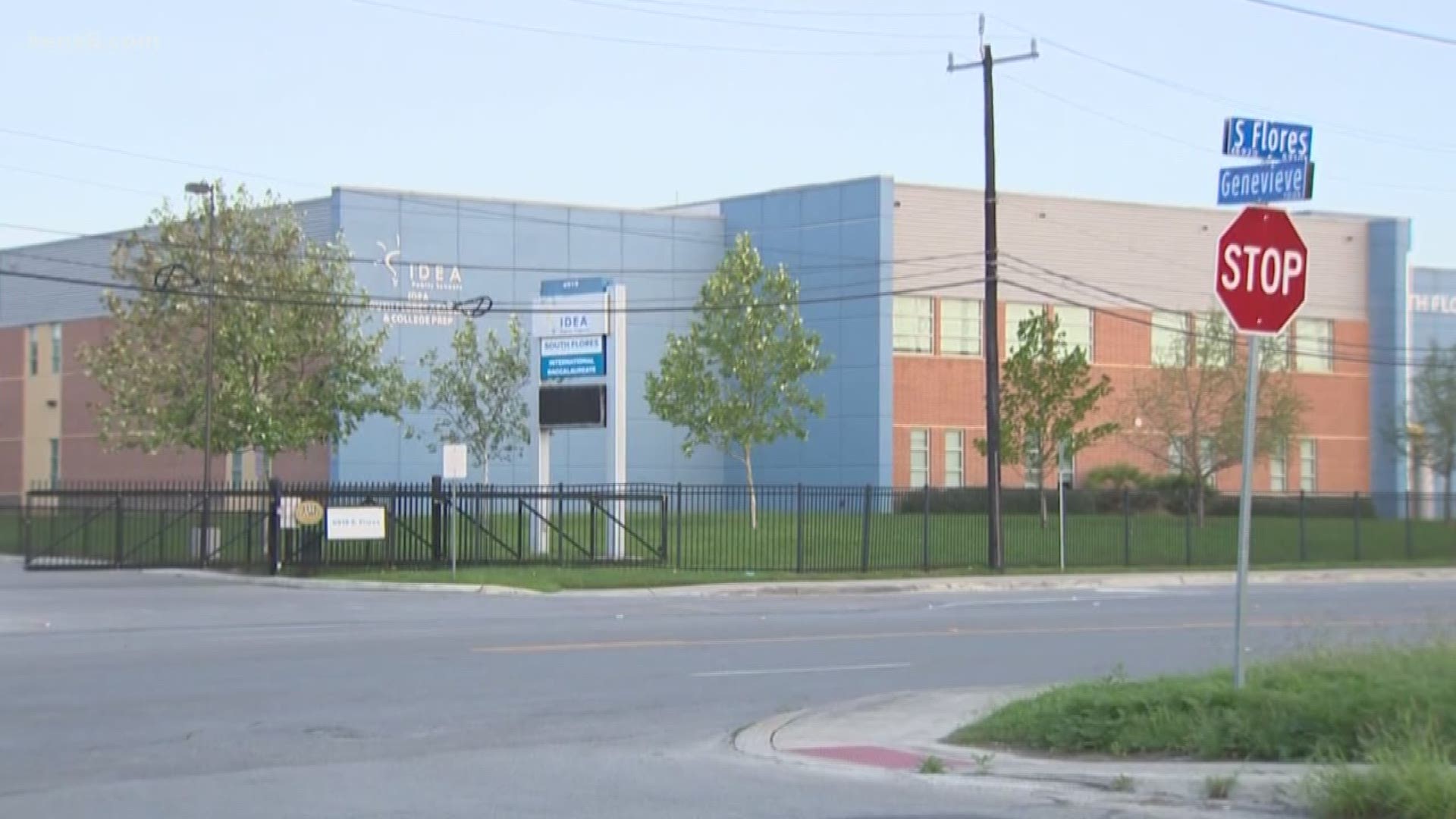 SAN ANTONIO — School districts across the nation have been forced to overhaul curriculum and in most cases, adapt to remote learning models that require computer and Internet access. For many of them, that's also meant a rush to equip students with devices and digital literacy- a new learning curve for some, and a learning opportunity for others.

"When we were hit with this scenario, distance learning, we knew we were going to have an unusual hurdle," Munoz said. "Because out of the 53,000 students we serve, in some pockets in regions throughout Texas we have up to 35% of our kids who wouldn’t have a computer in their home."

She says schools worked to get in contact with households to find out what help they'd need- from computers to hotspots, which in some cases were tough to obtain because of supply chain issues. They literally "rolled out" internet-equipped buses as a stopgap measure.

"We cradle point in our buses and we’ve identified areas where there is a greater need for internet service among our communities," Munoz said. "We sent the buses out to park in strategically located places so families can do drive-by internet service or in some cases access the internet directly from their home.

Sofia Maldonado, a senior at IDEA South Flores, says she misses her International Baccalaureate biology course but is making the best of remote learning.

"Although we’re not at school it’s still good to learn and it's still good to stay motivated to learn more and to help you for the future," she said. "I’m not used to this, but unfortunately it is happening but at the same time it could always be worse. With this online work, we should be optimistic and no matter what we shouldn’t give up."

Her home had internet access and one computer, but with her two brothers doing remote classwork as well, it was tough to balance everything. A laptop from her school is helping her access the learning she craves.

"We were struggling at first," Maldonado said. "I feel like I spent most of the time on the computer, my brothers didn’t, they had homework too. So my mom and I said let’s problem solve, so we talked to the school."

School districts across San Antonio have also taken action to equip their students.

IDEA says it's learned a few lessons it will take with it after the "Stay Home" order is lifted.

"We realized a few things," Munoz said. "One, that we have to think about a comprehensive approach to technology and distance learning irrespective of what our instructional model includes. Two, we are painfully aware that the achievement gap can widen and probably is widening because some families don’t have the resources to make distance learning work."