SAISD said it’s willing to work collaboratively on restorative practices. But the system is tossing the suggestion to shut down its police department. 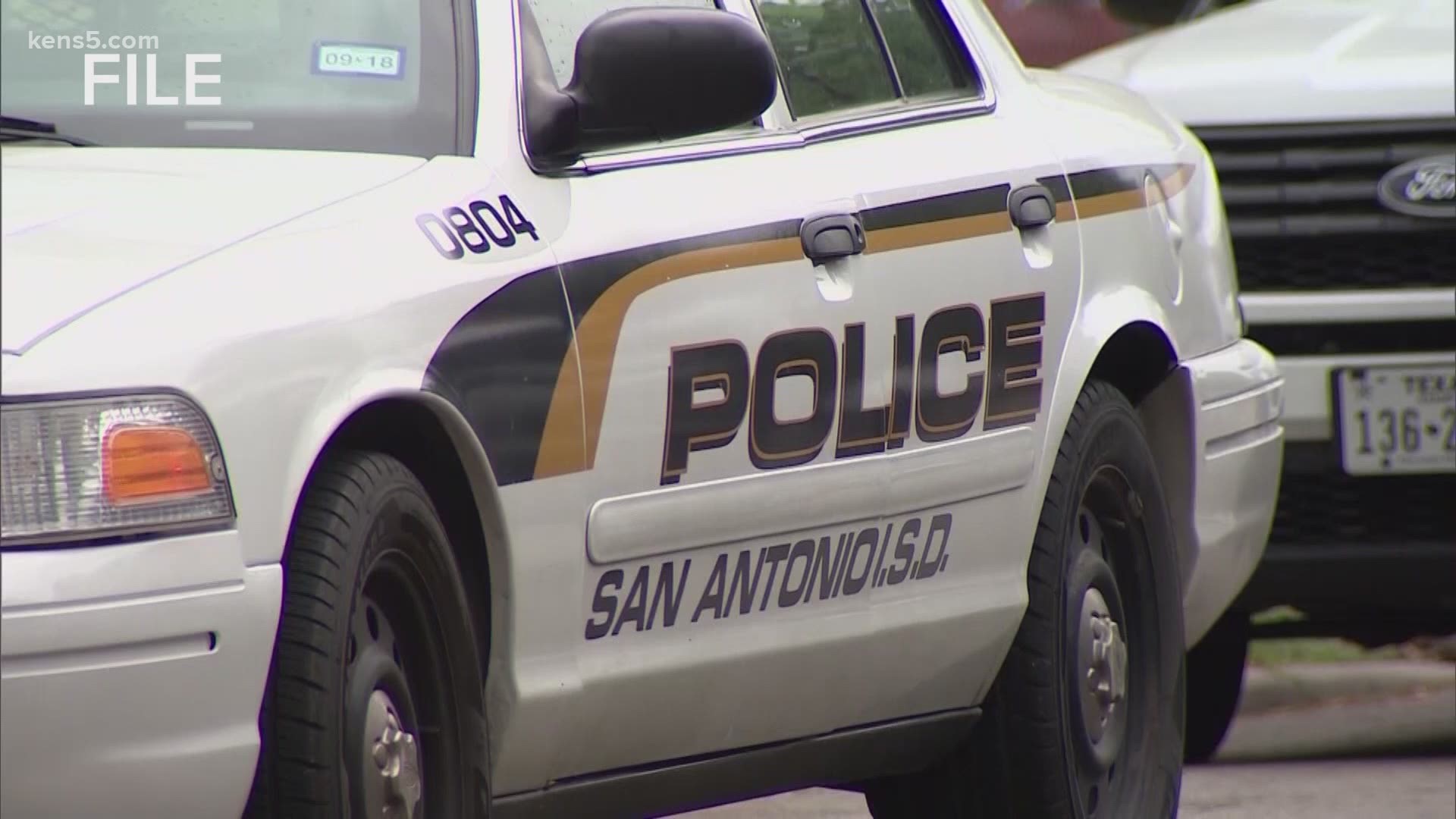 SAN ANTONIO — 15 organizations that include students, parents, teachers and advocates for justice may get a meeting of the minds with the San Antonio Independent School District. It does not seem likely the coalition will get its wish to divest SAISD of police.

“We do not plan to eliminate the police department,” SAISD said in a statement.

Burbank High School history teacher Luke Amphlett is a member of PODER-The Social Justice Caucus of The San Antonio Alliance. The group is made up of rank-and-file educators who are education advocates and social justice in schools.

“We should be very intentional about our priorities when we’re talking about school spending,” Amphlett said. “And asking the question, is school policing the most effective way to spend those tax dollars?”

In a letter to Superintendent Pedro Martinez, the SAISD Board of Trustees and the community, the coalition made its case to dismantle the district’s police department.

“I think almost every single situation that happens in our schools---that arises in our schools,” Amphlett said. “Can be solved by educators, by social workers, by counselors, by trained mental health workers---and almost none of them require the use of force.”

According to Amphlett, he’s witnessed instances where school officers pinning down in an unacceptable manner.

But can the call for action withstand the gunfire of a school shooting? Amphlett said it’s a valid and important question.

Education Week said it recorded 25 school shootings in 2019. In those incidents, eight people were killed, 5 were students or kids, 3 were school employees or adults, and 43 people were injured in the shootings.

SAISD said it’s committed to the use of restorative practices to create a safe environment for students and adults.

The district said as a part of that process its students now have a ‘Bill of Rights.’ The school system also pointed to it CARE team. In a statement, SAISD said the CARE Team helps alleviate the sole use of officers to respond to students in crisis.

The SAISD Police Department was established in 1986.

“SAISD is committed to the use of restorative justice practices as reflected in our Code of Conduct to create a positive, safe, and effective learning environment for students and adults. Last school year we began scaling up our restorative and responsive practices across the District, including the creation of our Student Bill of Rights and the provision of ongoing training and coaching at the campus level for teachers, staff and administrators.

Last school year we also created a CARE team. The use of the CARE team helps alleviate the need for police officers to have sole responsibility in responding to situations where staff is needed to prevent a student from harming himself or others. The CARE team brings together experts in mental health who are skilled in responding to children in extreme crisis. The team then provides training and consultation post-crisis to school staff, which improves the effectiveness for the student.

An important part of our student support system is the District’s school counselors, Licensed Specialists in School Psychology, and social workers. As part of this support system, we have a beneficial alliance with our District police to help us create a safe and secure environment for students and employees.

Our officers have forged relationships and partnerships within our school community, including holding forums for community members, and mentoring and other activities with our students. We do not plan to eliminate the police department. As part of our focus on restorative practices we will continue to work collaboratively to determine how our officers can best support the SAISD community. The SAISD Police Department has been in place since 1986.”

RELATED: A side-by-side look at police reform bills in Congress