According to the Chicago Tribune, the mayor will make the announcement about Pedro Martinez becoming the next Chief Executive of Chicago Public Schools on Wednesday. 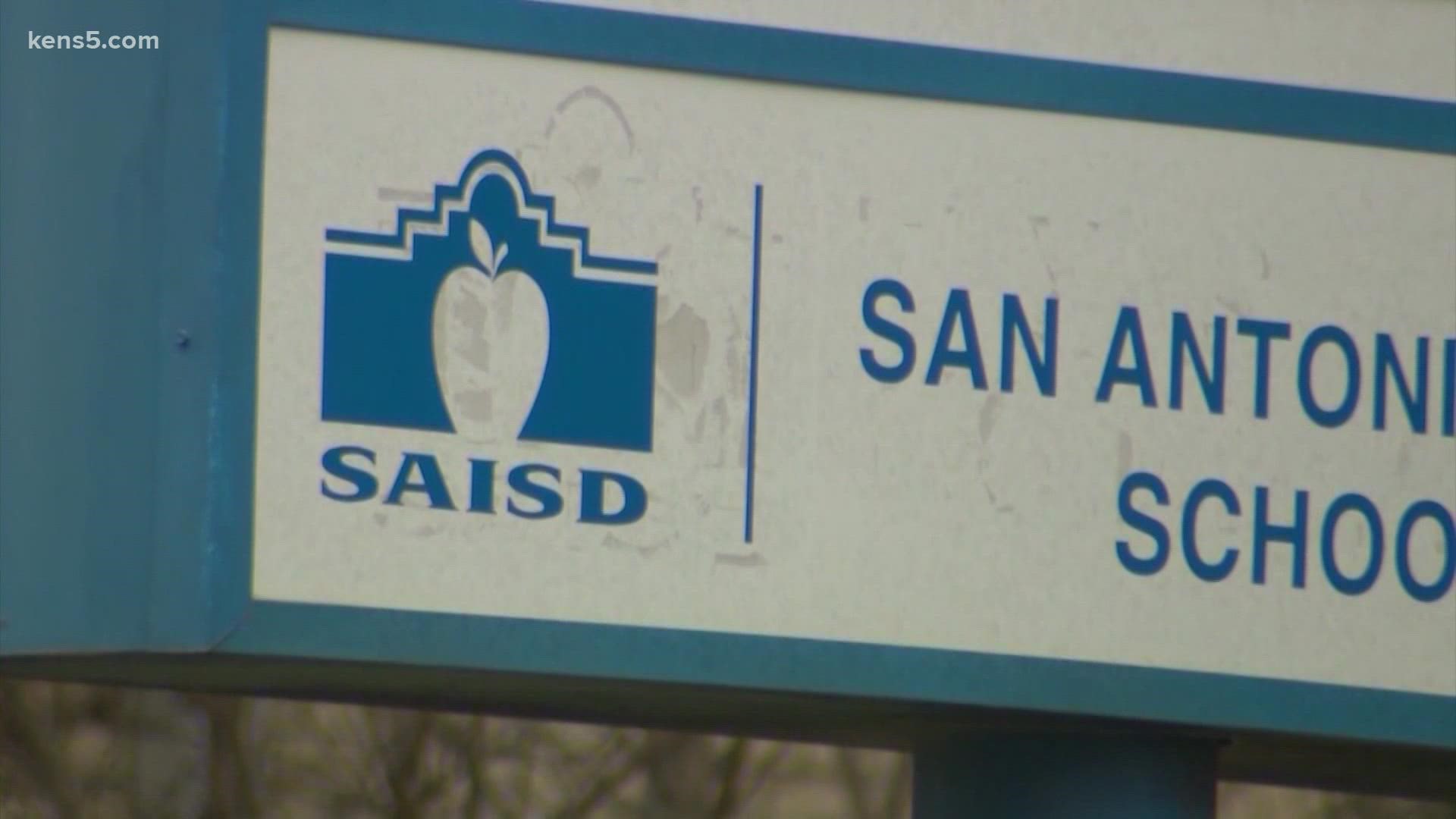 Martinez is no stranger to the Windy City since he and his family moved there from Mexico when he was a child.

He also worked as chief financial officer for the Chicago school system.

Martinez released a statement about his departure:

"I will always care deeply about San Antonio ISD. Although I’m leaving with a heavy heart, I know this district will not skip a beat in its pursuit of excellence on behalf of our children. The strongest organizations are those that are built to outlive us – to be sustainable beyond the current leadership. And SAISD clearly has the depth of talent and skill to move gracefully forward.

The Board and the staff are extremely effective at what they do, and SAISD is in a strong position for continued success. Strength runs deep throughout the district – amongst our Trustees and across campuses, classrooms, departments and advisory committees. I personally know how dedicated our Board members are to this community, to equity, and to student and family support. They are bold leaders, and under their guidance, the SAISD team has implemented nationally recognized safety practices, are executing the largest bond effort in district and city history, and have gathered the parent feedback to accomplish a thoughtful and inclusive multi-year ESSER plan.

Improving the lives of children through education has always been, and will always be, this district’s top priority. I am grateful to everyone within the SAISD family and throughout the San Antonio community for their support in embracing change – and in welcoming me. The admiration has been mutual."

Martinez spent six years serving as SAISD superintendent, helping improve the district's academic standing to a B rating from a C rating.

His time in San Antonio has also led to improved graduation and rates among college-bound students.

The San Antonio Alliance teachers union has applauded efforts by Martinez to implement measures to protect teachers and staff amid the coronavirus pandemic.

Martinez mandated masks and is requiring all staff to get vaccinated, which is in defiance of Gov. Greg Abbott's orders.

“The tenure of Pedro Martinez has been characterized by very top down decision making, by increased working hours and at the moment, a high number of vacancies in our district," Lopez said.

Lopez is calling for a more community-centric process in hiring a new superintendent that involves all voices.

She also believes it's vital the next leader of SAISD possess experience as an educator in the classroom.

The SAISD Board of Trustees will begin interviewing candidates for interim-superintendent during next Monday's meeting.

Martinez' last day will also be determined during that meeting.

He's expected to begin his new role in Chicago at the end of September.

"It's no surprise to us that Superintendent Martinez has been highly sought out. And as much as we hate to lose him, we know that the internal motivation that he has to go back to his hometown and work in the same public schools that raised him is deeper or stronger than any of us will ever understand. Our Board stands cohesively ready to embrace the next great superintendent. We are still on track to being a National Model Urban School District and our targets are still set on being an A-rated district. Our District is in a great position to recruit a nationally respected leader to lead our students, teachers, administrators and families into the future."