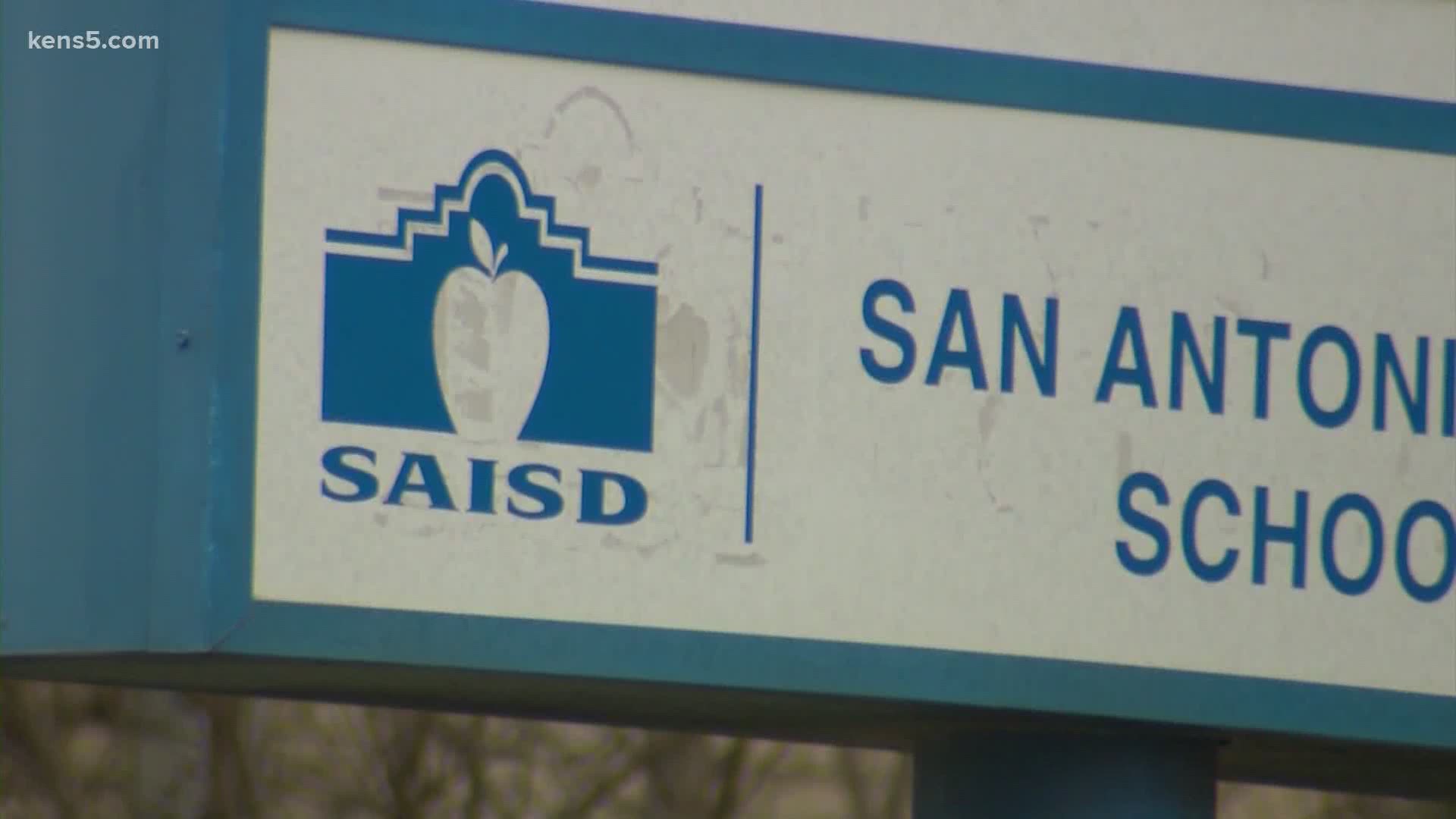 SAN ANTONIO — This November some San Antonians will not only be voting for their favorite presidential candidate, but on two new school bonds as well.

“There’s been a lot of development in our community, so our tax base has risen and now we have the ability if the voters approve to be able to make necessary renovations at our schools,” San Antonio Independent School District Superintendent Dr. Pedro Martinez said.

One of the bonds will the be biggest the San Antonio Independent School District has ever proposed.

Dr. Martinez says its money the district desperately needs, he says many of the building have infrastructure that’s over 30 years old.

“Imagine if we had the resources for brand new systems, the amount of money we would save. Right now, we’re having to replace parts we have to make ourselves because the parts are so old,” Dr. Martinez said.

The superintendent says if approved by voters in November, the more than 30 projects they have planned will be completed in four to six years. Dr. Martinez says once finished, another bond could be on the way.

“Our total need in the district is about $2.5 billion dollars, this is only addressing half of it. But our commitment to the community is that any bonds going forward will not affect tax rates,” Dr. Martinez said.