It's a move the district says it has considered for years. The expulsion policy for a felony offense wasn't anything new, but the testing kits are. 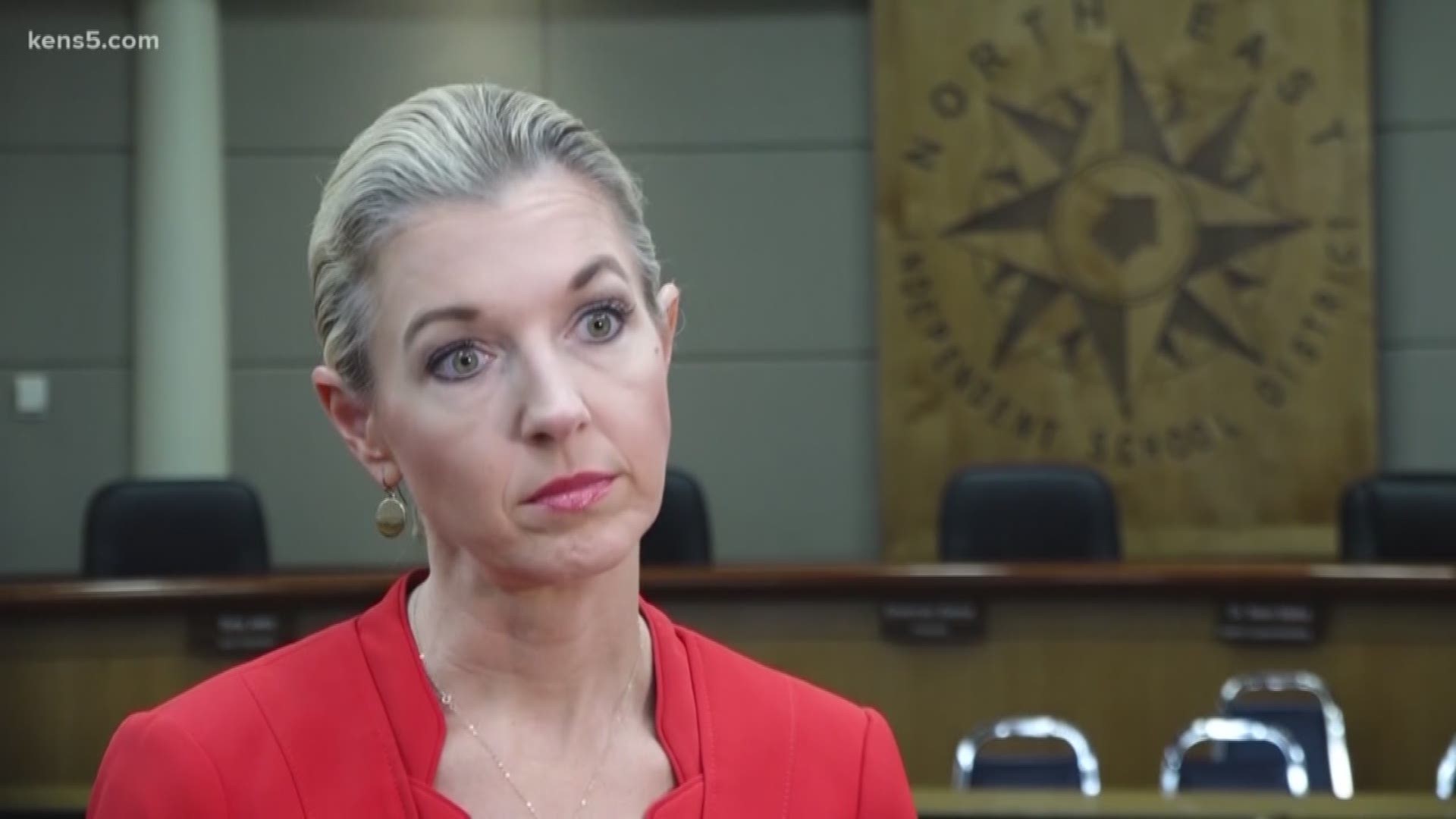 SAN ANTONIO — Inside Hazel Sky Smoke Shop on Fredericksburg Road, one thing is clear; they may not sell to teens, but they sure see a lot of them.

That's because they have something many teens want.

"It's one of the leading issues today with students all over the country," said Aubrey Chancellor, a spokesperson for NEISD. "We have hundreds of incidents every single year of kids bringing vapes – the cartridges, the oils – to campus (and) to campus events. It's a huge problem."

That's why NEISD is now cracking down on the issue. Effective this year, any vape confiscated on school grounds will be immediately tested for THC and, if found positive, there will be some serious consequences.

"That student will be recommended for expulsion," Chancellor said.

It's a move Chancellor said the district had discussed and considered for years. The expulsion policy for a felony offense isn't anything new, but the testing kits are.

"The tests are relatively inexpensive. Our police officers will have them available," she said. "To determine whether or not there is a THC, which is a felony controlled substance in a vaping device."

RELATED: Vaping companies sue to delay US review of e-cigarettes

It's a decision even Pfaff says he isn't opposed to.

"Makes sense, honestly," he said. "If it's against the law, you can't bring it in school. That should be common sense."

Pfaff said he just hopes teens will gain some of that common sense and keep away from his store.

NEISD recently created a website educating the community about the health and legal effects vaping has on a person. 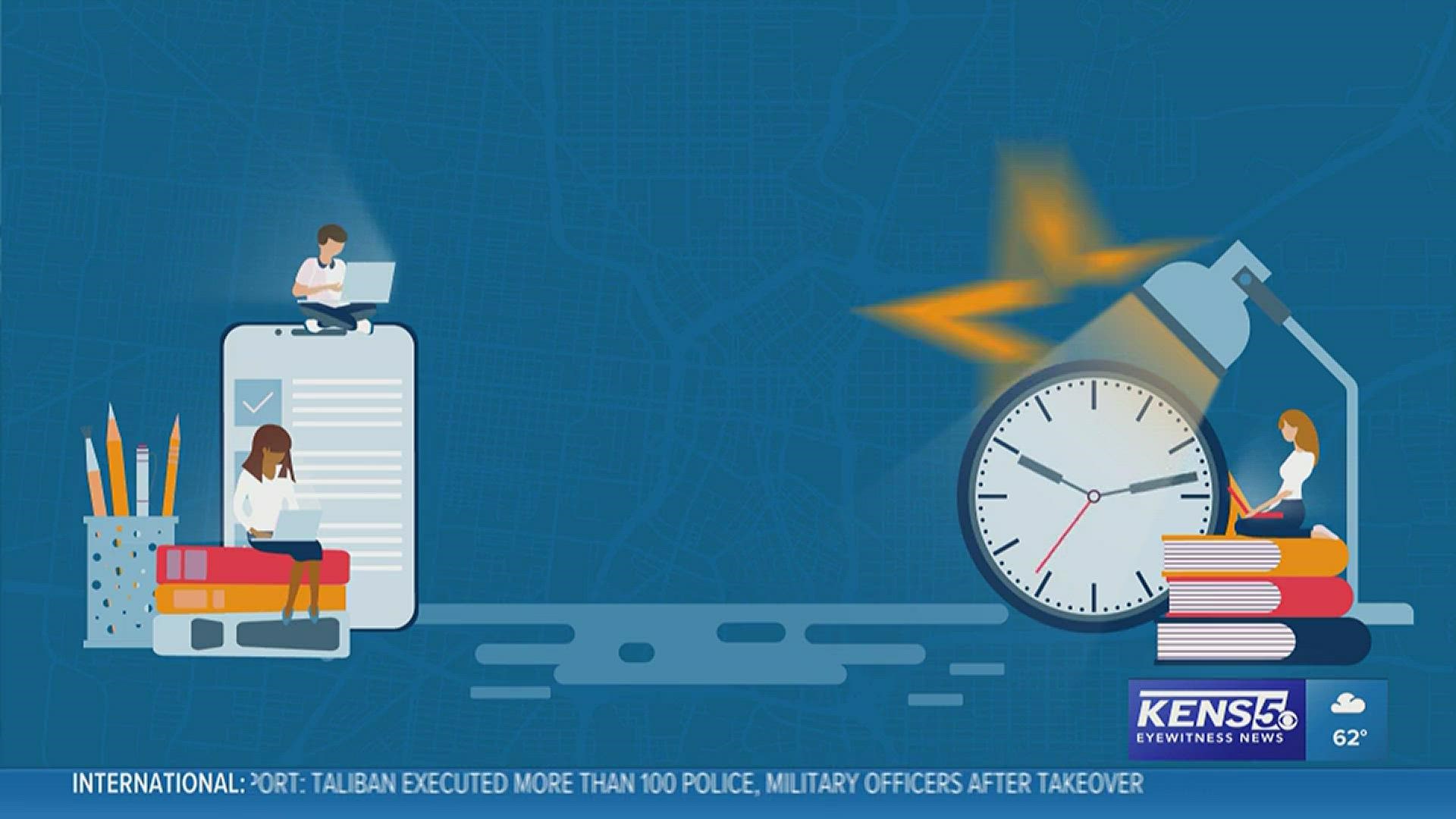