The district has allowed educators to carry weapons on campuses since 2016. 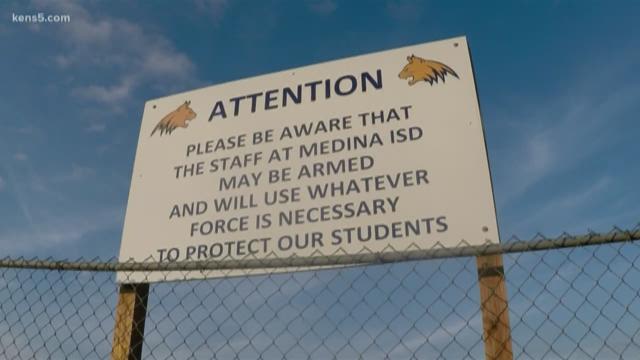 There are renewed calls for more armed staff inside schools after the recent mass shooting in Florida.

Medina ISD has allowed educators to carry weapons on campuses since 2016. They posted a sign that's unavoidable from the entrance of the school on Stringtown Road.

“Attention, please be aware that the staff at Medina ISD may be armed and will use whatever force is necessary to protect our students.”

When the sign was initially posted, KENS 5 spoke to the superintendent, who said the sign serves as a warning to anyone who may want to harm the students.

But mother of three Carrie Johnson said that she doesn't believe the sign will deter everyone.

In more than two dozen states, adults are allowed to carry weapons in public schools. Parents said that, in light of the recent mass shooting in Florida, they support more armed teachers in schools.

"There's an awful lot of statistics that show that law-abiding citizens carrying a permit have interfered and stopped a lot of criminal activities," Brown said.

"Maybe they do save a life or two," Johnson said.

Brown questioned whether schools need to add security guards in addition to the armed staff. Hunt ISD is also another school district that allows teachers to carry guns on campus. 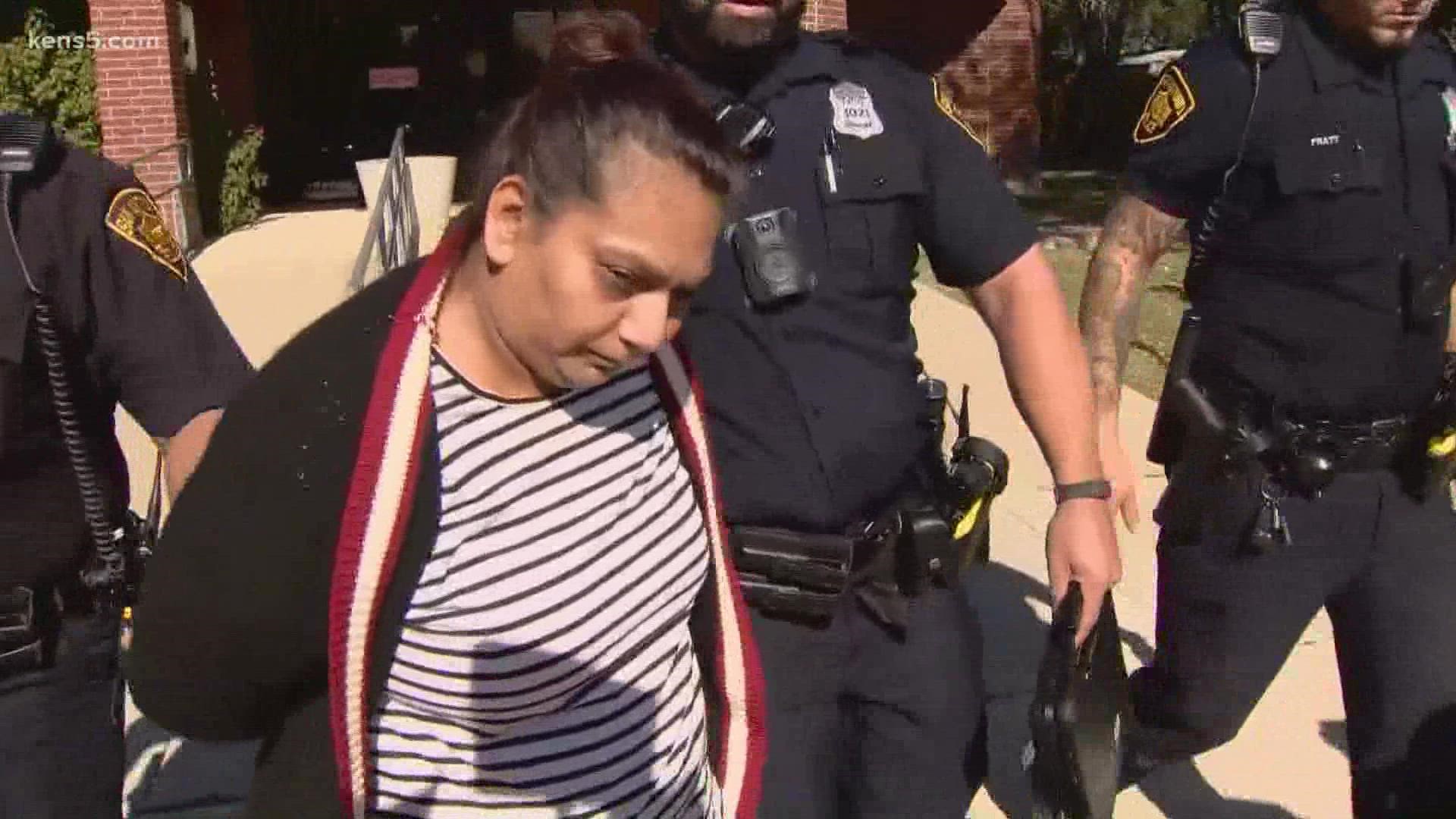