The organization is hoping to have Matthew Gaines' statue up on campus by May 2021. 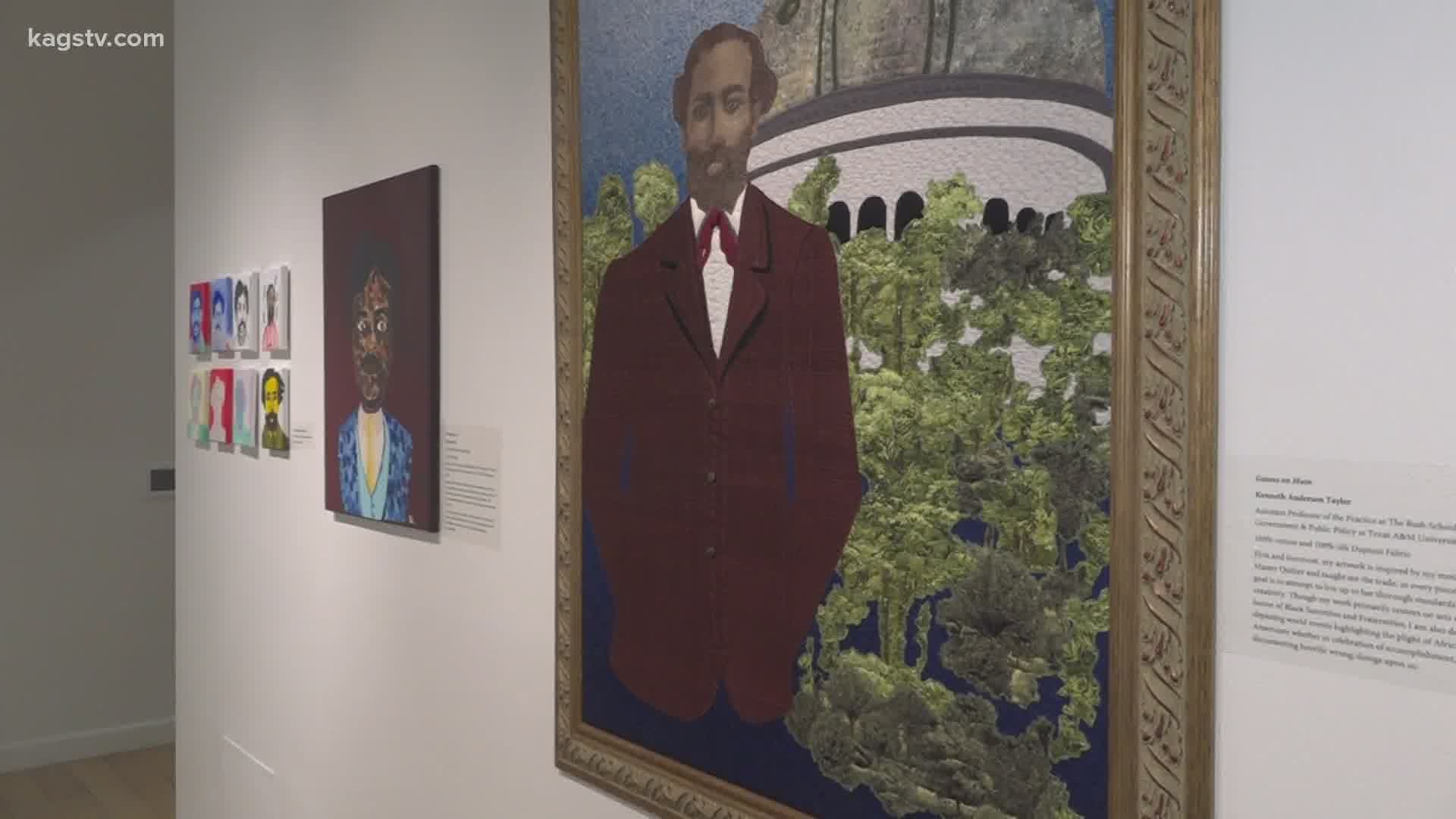 COLLEGE STATION, Texas — Texas A&M's campus will be home to a new monument come next year... All thanks to a project years in the making.

“Our mission is that, no matter what race, gender, religion, background, you can make a difference on A&M's campus," said Erica Pauls, President of the Matthew Gaines Initiative.

Senator Mathew Gaines was the first African American state senator from Washington County, instrumental in legislation that made it possible for agriculture and mechanical colleges like Texas A&M to exist.

Pauls said, “Often times when you think of people, you know, the change makers who really shape history, they're not people that look like me. They’re not the black and brown people of this country, when in reality, a lot of those people are the ones that look like me”

Honoring those change-makers is why the Matthew Gaines Initiative has been around for decades, trying to put a statue of senator Gaines on A&M’s campus, and they are almost at the finish line.

“We already had $100,000. That was from the Black Former Student Network. [They] gave us some money, [and] we had some from small donations,” Pauls said.

“President Young and a bunch of other people were already in support of the project, but I think now we’re coming to a time where there is a clash between race relations so how can we come together and truly honor those that haven’t been honored in the way that they should,” said Pauls.

Now, the initiative's next step to honor Gaines is hiring an artist to sculpt him by May of next year.

Once the statue is up, Pauls hopes people will, "see themselves. Regardless if they’re white, Black, woman, man. I hope they see that this man who was enslaved, who became one of the first African Americans to serve in the Texas legislature, if he can persevere through all of that, then maybe I can also make a lasting impact on this campus, even the world".

Erica also said the Matthew Gaines Initiative is going to use the extra money from the statue fundraising for building endowments and helping future Aggies.

RELATED: Banks are decreasing credit limits and you might not even know

RELATED: Brazos County: What voting looks like during COVID-19