Hondo ISD students made to 'bear crawl' on hot asphalt

The kids were doing the exercise for less than five minutes before a coach stopped them, according to the district's superintendent. 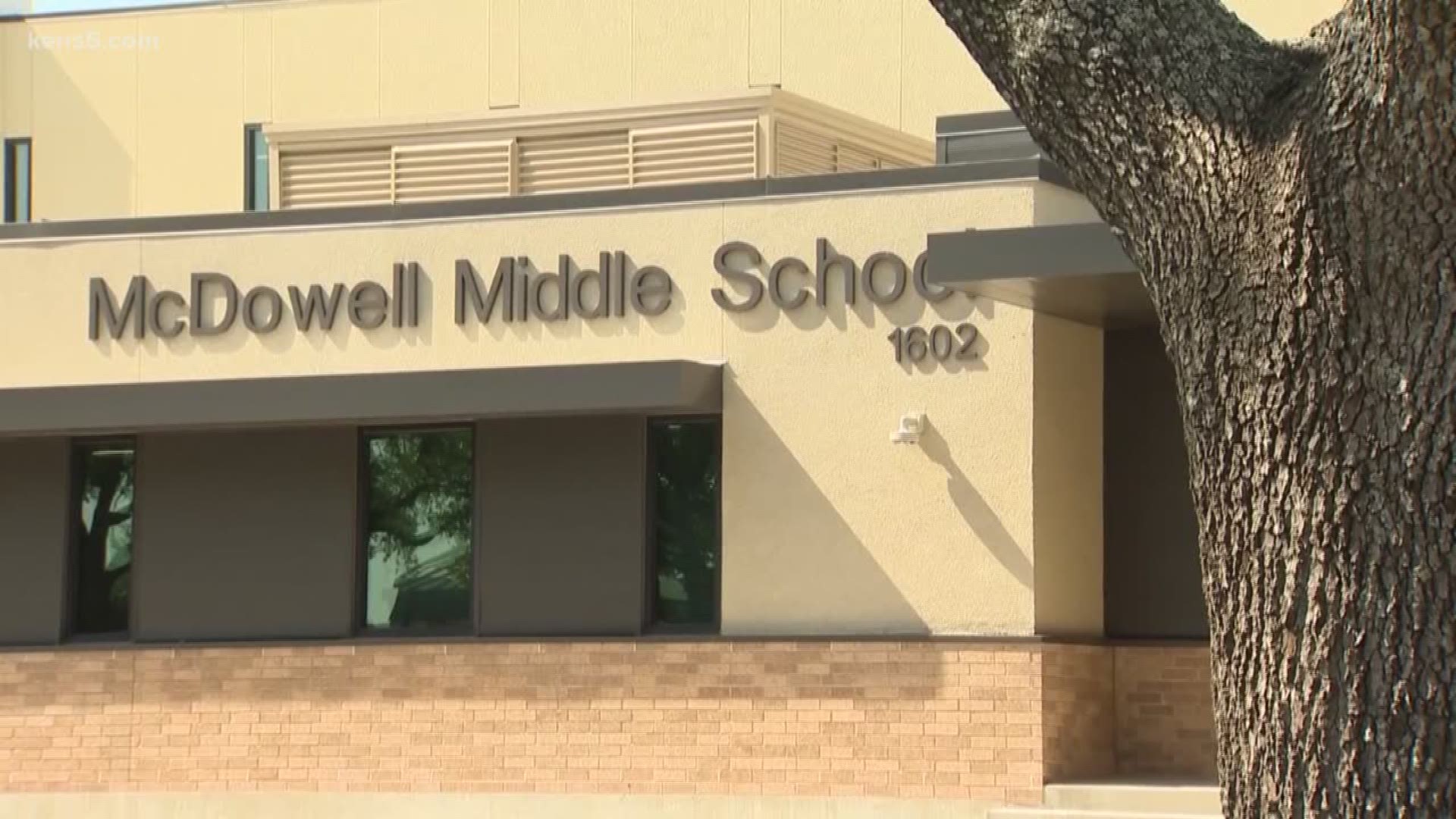 SAN ANTONIO — An employee at McDowell Middle School was "disciplined accordingly," after forcing student-athletes to bear crawl on the asphalt Friday afternoon, according to Hondo ISD superintendent Dr. A'Lann Truelock.

The students were performing bear crawls around 2:30 p.m. Friday when a coach came outside and stopped them. The student-athletes were doing the exercise for about five minutes.

Dr. Truelock told KENS 5 that letters were sent out about the incident, which she called a "bad thing."

One parent told KENS 5 she had a son that played football for Hondo, and graduated last year.

"Why is this a big deal now?" she said. "Our kids have always come home with blisters on their hands from bear crawls in the heat." She said while her son didn't do bear crawls on asphalt, she said it is part of the game.

"It is part of Texas football, she said. "Clean it up and get it over with. You are going to have practice the next day."

A McDowell parent told KENS 5 she had to buy her son a first aid kit because he came home with blisters on his palms.

Lydia Benavides said she doesn't think it is right.

"It all depends on the parent," she said. "But, me as a parent and grandmother, I would not want them to go through that."

Hondo ISD immediately responded to the incident with two notices, including one on Friday. On Monday, it sent out a letter to McDowell parents of student athletes.

In part it states: "Due to hot temperatures and the rough surface some students received scrapes, cuts, and blisters on their hands."

"The HISD Athletic Department has met to discuss the issue and reemphasizes the fact that the health an safety of our students is a top priority."

The employee was reportedly "disciplined accordingly," per Dr. Truelock.

Truelock told KENS 5, during these drills, students normally practice inside the gym. However, the gym was being used Friday because of a dance scheduled that day.