It's a topic that even got national attention during Tuesday night's Democratic debate. 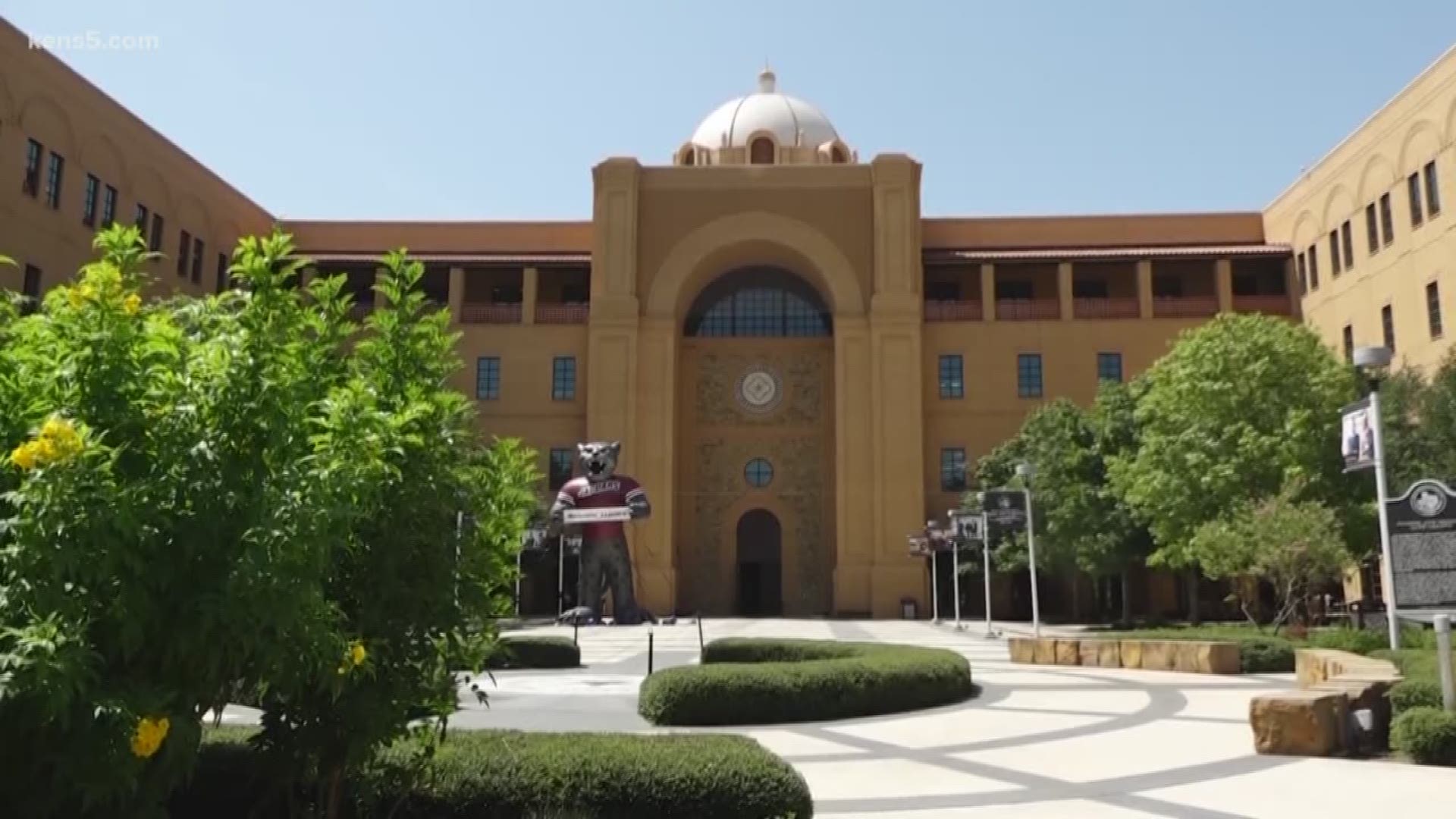 On Texas A&M's San Antonio's campus, you can find an excited Carlos Peralta.

"My oldest one is in the center," he said as he looked at a photo of his two daughters. "These are my babies."

The proud father is also a college student. Peralta earned his associate's in 2014 before taking a break; juggling life and education can sometimes be a challenge.

"Financially, it's a struggle," he said. "That's why (I like) having the balance, taking that break to work and saving up and tring to make things happen," Peralta said as he enrolled at Texas A&M San Antonio to complete his bachelor's degree.

It sounds like Peralta's new college is looking to make things happen for others as well.

The San Antonio Express-News reports Texas A&M San Antonio is on the fast track to implement a free-tuition program for low-income students, a development that comes just a few weeks after UT announced a similar program for its Austin campus.

But officials at Texas A&M San Antonio told KENS 5 they’re not ready to talk publicly about the plan.

"I know a ton of families in the community where I live that can really use that assistance," Peralta said. "Knowing that they don't have to worry about college tuition is a huge factor."

And it's a factor Alamo Colleges is acknowledging as well. Earlier this year, the college system announced a free-tuition program, set to start in 2020, for a list of targeted Bexar County schools that would expand each year.

UTSA tells KENS 5 they too are exploring the idea. Officials said they're looking at their options and figuring out their next steps. It's a topic that even got national attention on Tuesday night at the Democratic debate in Detroit.

Regardless of the future of tuition-free programs here in San Antonio, it certainly has the community buzzing.

"Everyone should at least get some sort of chance, at least the minimum of an education," college student Zacary Korda said.

"Having this fast track offer to the community would be great," Peralta added.