NEISD said it's one of the first districts in the state dedicating a team of officers to mental health needs of students and community outreach. 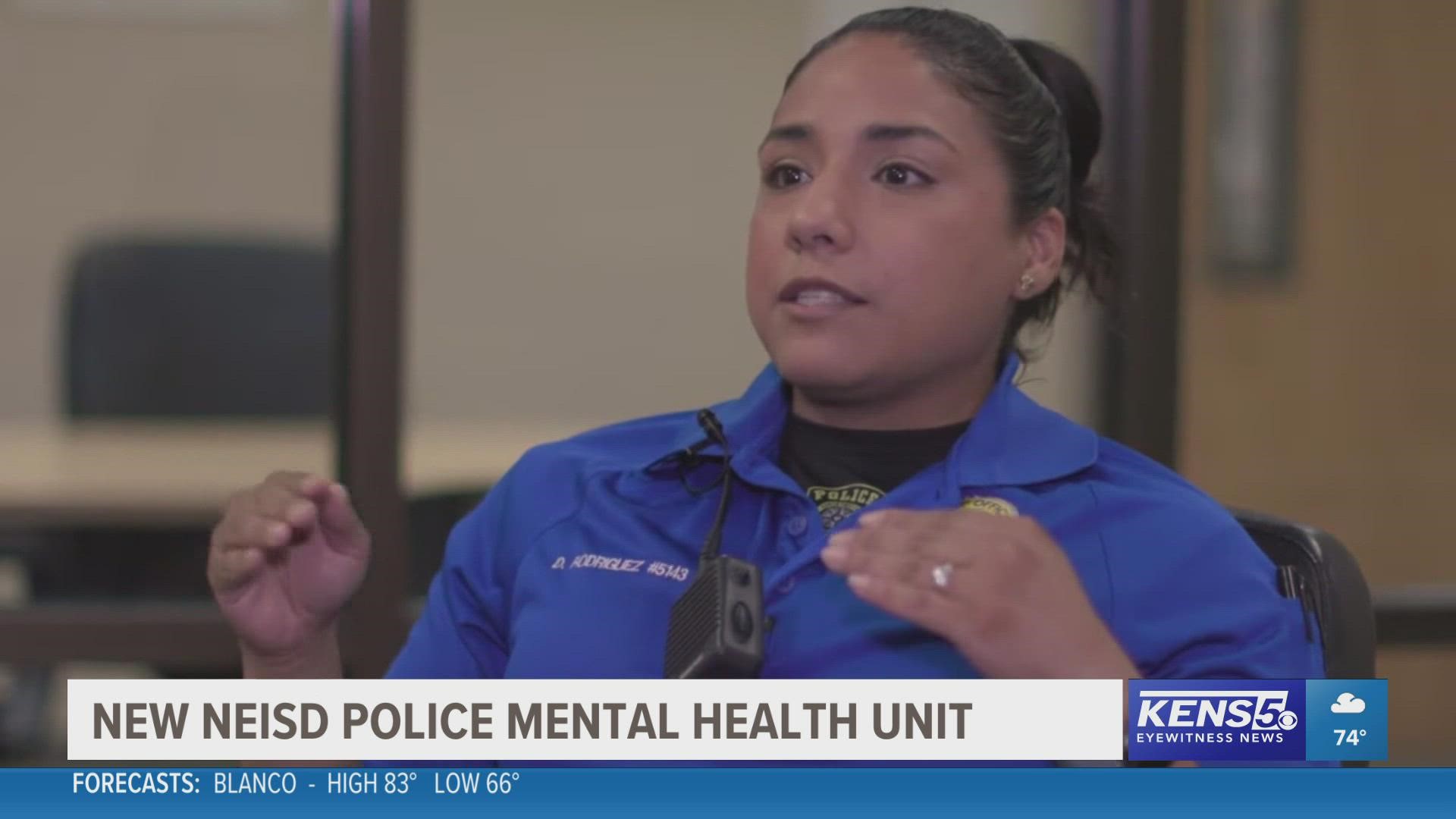 SAN ANTONIO — Battling mental health challenges with the badge. North East ISD launched a new police unit.  NEISD said it's one of the first districts in the state dedicating a team of officers to mental health needs of students and community outreach.

The unit will be called the 'Campus And Community Resource Team' or CCRT. It will be made up of seven officers focused on the mental health needs of students. The school district's Police Chief Wally McCampbell said officials started having the conversation about this team six months ago.

"During the time that kids were virtual, we were seeing an increase of mental health issues that the kids were having," he said.

"Just being able to cope," he said. "And then you have the self-harm. You had the suicide risks."

Over the summer, leaders decided to create this unit as students returned for in-person learning this year.

"So, now they have been gone and adjusted to that---how are they going to be adjusting back to that in person role," he said.

McCampbell said the officers like Diana Rodriguez have volunteered for the special unit.  Officer Rodriguez wants to break those barriers between officers and students, and she's already making a difference.

"They don't really see me as a police officer, they see me as an adult that they trust," she said. "Without that trust we can't do our jobs effectively."

A CCRT officer will be stationed at each of the district's seven high schools, but the goal is to assist students in elementary and middle school too. Chief McCampbell said the help will vary.

"Whether it is some type of medical, medication, food," he said.  So, it is more than just mental health.  We are like a full service to go from one side to the other side."

The officers will also be wearing regular plain clothing, and they will be working with school counselors to connect the students with resources. 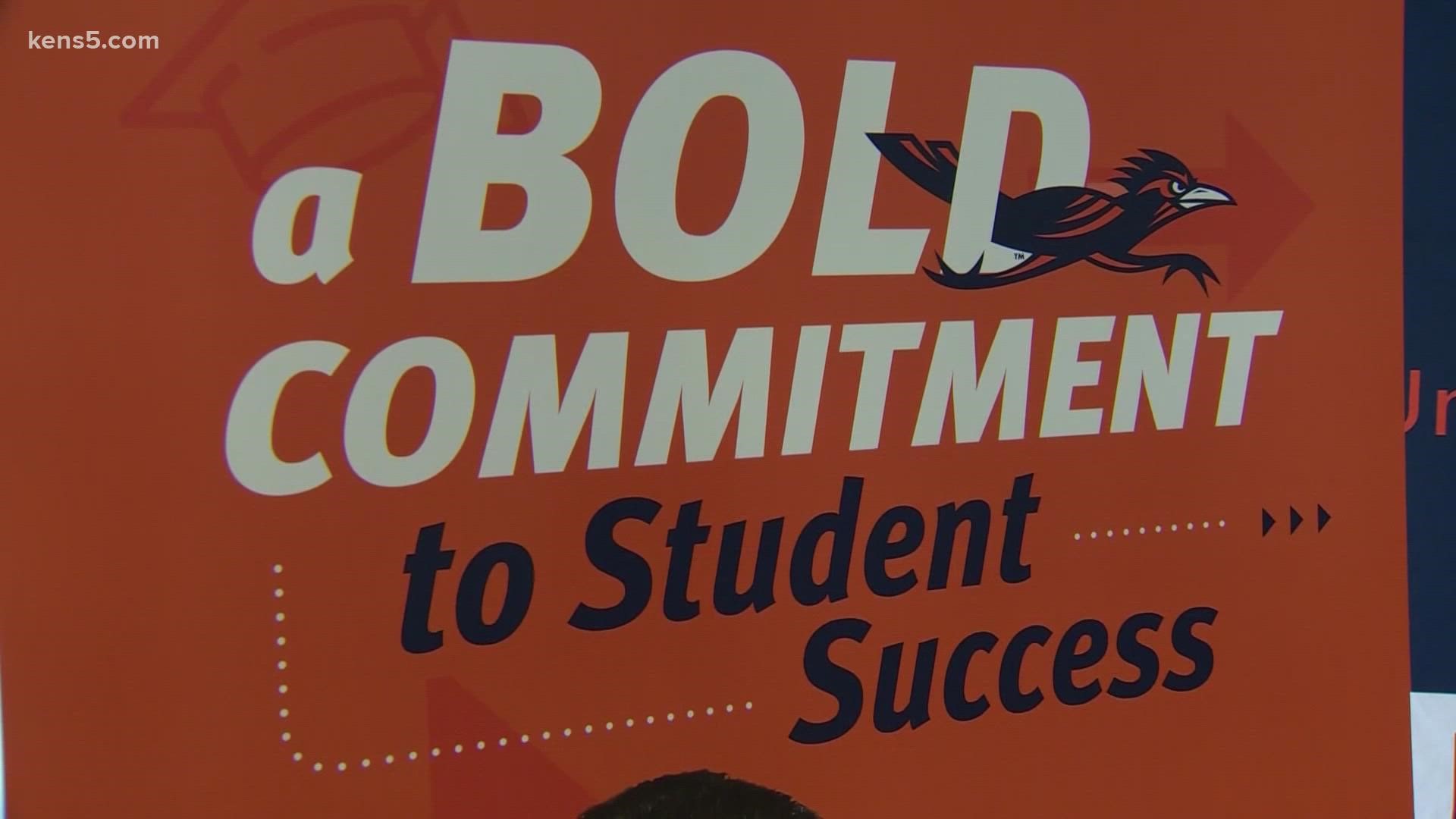 Here's who is eligible under UTSA's expanded free-tuition program