HB 1468 had bipartisan support. It would have allowed school districts to offer remote learning to 10 percent of their students and still receive the same funding. 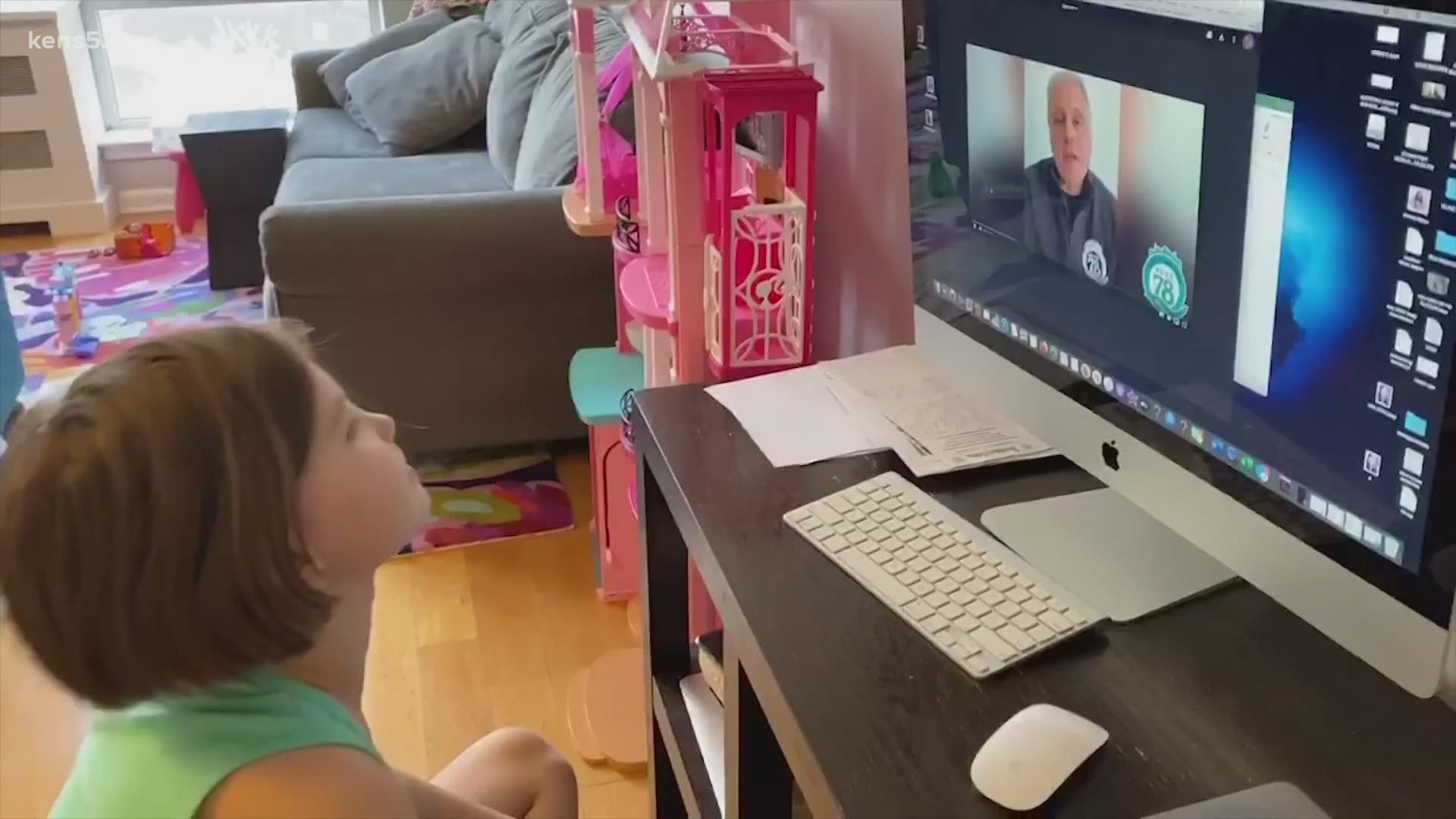 SAN ANTONIO — Seeing students learn this fall is going to start looking like the pre-pandemic days, that’s because the fate of remote learning isn’t looking so good.

"I'll tell you and nobody more than me want our children to be back in person to remember why they love school, to see their friends, to see their teachers," San Antonio Superintendent Pedro Martinez said. "We just want to do it in a safe way."

HB 1468 had bipartisan support. It would have allowed school districts to offer remote learning to 10% of their students and still receive the same amount of state funding as students in school.

After Texas House Democrats walked out of the house chambers in protest of another bill, HB 1468 was a casualty. The Bexar County Education Coalition sent a letter to the governor, hoping to bring the piece of legislation back.

"Just to be able to provide for a small number of students would just be very helpful for us," Martinez said.

The letter asks that the governor include remote learning in an upcoming special session, in an effort to serve the diverse needs of their students--especially since most kids aren’t eligible for a vaccine.

"We have a small percentage, especially children, that may have medical conditions that might be medically compromised," Martinez said.

Superintendent Pedro Martinez said he expects less than 10% of students are still interested in remote learning.

Despite wanting to continue remote instruction for their students, San Antonio ISD sent out this letter to students, saying because HB 1468 failed, the district has suspended plans to provide virtual instruction for next year. This as the district has already set aside resources to provide remote learning. Those resources include hiring more teachers.

Martinez said if a special session isn’t called, SAISD will to continue to try to work with parents.