BACK TO SCHOOL | Who makes the final decision in separated families?

With the court system backed up this month, one expert says families should try to come to an agreement internally. 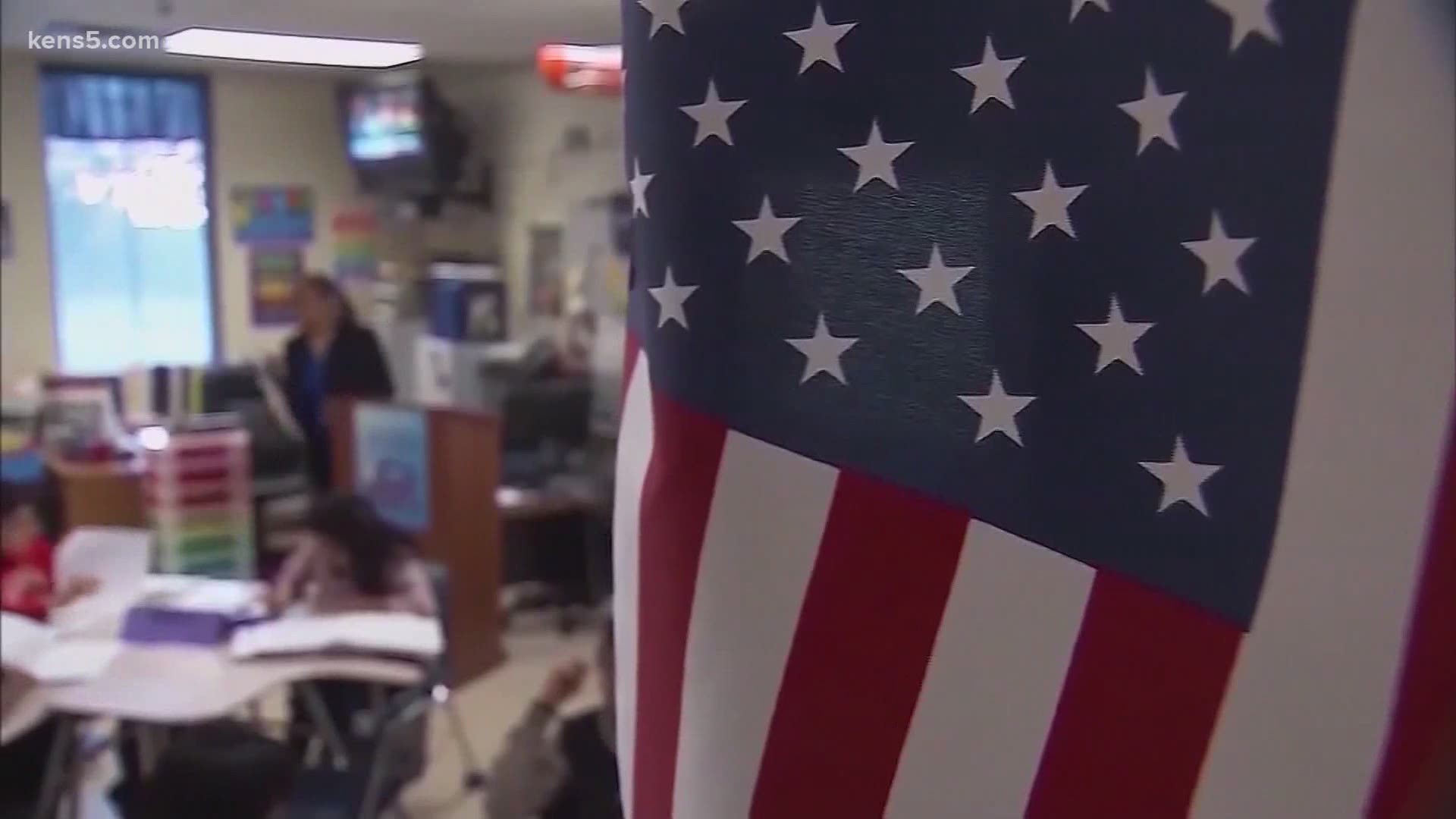 SAN ANTONIO — Back to school or back online—that’s the decision many San Antonio parents are faced with as the countdown to the fall semesters gets ever closer.

“It’s a big difficulty because both have their positive and negative aspects to them, and you just have to weigh those out,” said Marco Cepeda, lead family attorney at Hoelscher Gebbia Law Firm.

But for kids whose parents are divorced, an already difficult decision becomes even harder.

Cepeda says depending on what’s in the divorce creed, both parents may have equal rights in deciding how their child attends school this year.

“If both sides have the independent rights to make that decision, the only (way) to lift that is going back to court and have a judge change that,” Cepeda said.

Given the times we’re currently living in, however, there’s no telling how long that process would take.

“That’s another issue that’s going on right now because the courts are a little backed up, and to get into court is difficult."

Cepeda says parents dealing with something like this may be better off working together to decide what they feel is best.

“Before you go to court, try to come to a reasonable agreement with the other parent," he said. "And really think about what’s in the best interest of your kid."