ALL-STAR STUDENT: Judson ISD senior is paving the way for other girls in STEM pathways 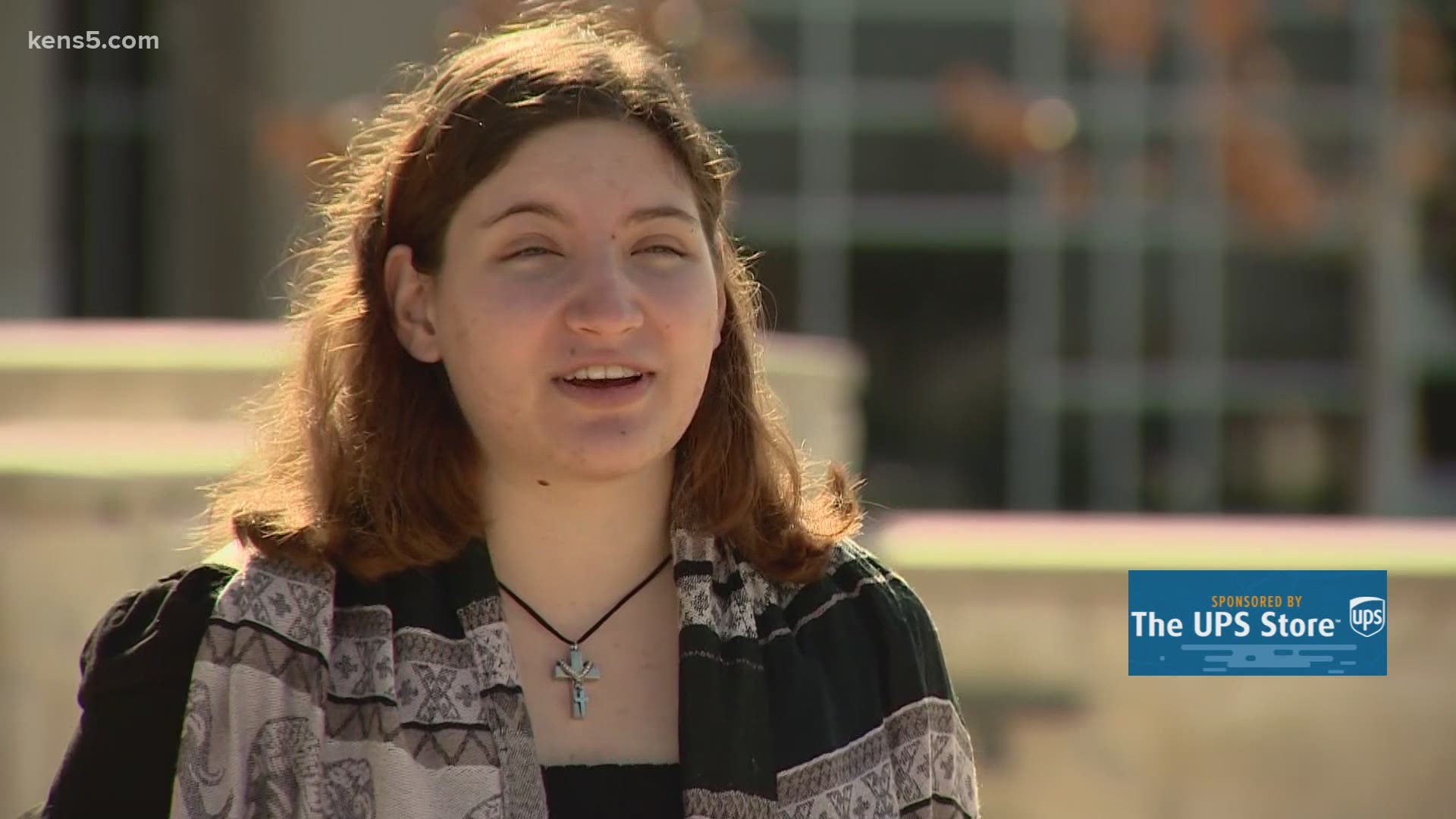 SAN ANTONIO — A Judson ISD student has already paved a path of success in science, technology, engineering and math (STEM).

In the equation of life, Melissa Fusco, a Wagner High School senior, has been calculating the climb to becoming No. 1.

“I've always loved learning,” she said. “Math has always been one of those subjects that I love.”

“She's the young lady that always just aspires for herself,” said Patricia Santos, a counselor at Wagner High School.

Between being a member of the swim team and participating on the UIL Computer Science Team, Melissa divides her time between multiple activities.

She is also a member of the Wagner High School Varsity Orchestra.

“Music has always been, I guess, my escape—my way to relax, to let go of everything,” said Melissa.

And, despite the COVID-19 pandemic, Melissa continues to add to her list of accomplishments.

“So, when the AP (Advanced Placement) tests came around, I was a little nervous because, you know, I only had 45 days in the class before the world shut down, but I studied super hard,” said Melissa.

That studying paid off.

“She had 45 days of AP Calculus instruction and went and got a 5 on the AP exam,” said AP Calculus teacher Paul Fenoglio. “No one does that.”

But finding symmetry hasn’t always been easy for Melissa.

Fenoglio said Melissa is also a leader in the classroom.

“Melissa is sort of a quiet leader, so things go better when Melissa is around, and she’s very helpful with the other students,” Fenoglio said.

The probability that this senior will find success is a positive.

“She's relentless. She is so hard working,” said Fenoglio.

Melissa said she hopes to be a role model for other girls who want to pursue a career in math and science.

“I really hope that I can be an inspiration to younger kids, to younger female, to girls, to little girls,” said Melissa. “You can do this.”

Those are just a few reasons that Melissa Fusco is a KENS 5 All-Star Student.

Ebony Lambert with the UPS Store presented Melissa with the All-Star Award.

“She always had that inspiration to just continue learning, and I think that has definitely prepared her for all the accomplishments she has received academically,” said Santos.

Melissa said that after graduation, she plans to attend New Mexico Institute of Mining and Technology to pursue a career in cybersecurity.