ALL-STAR STUDENT: This Southside ISD has a bold determination to succeed 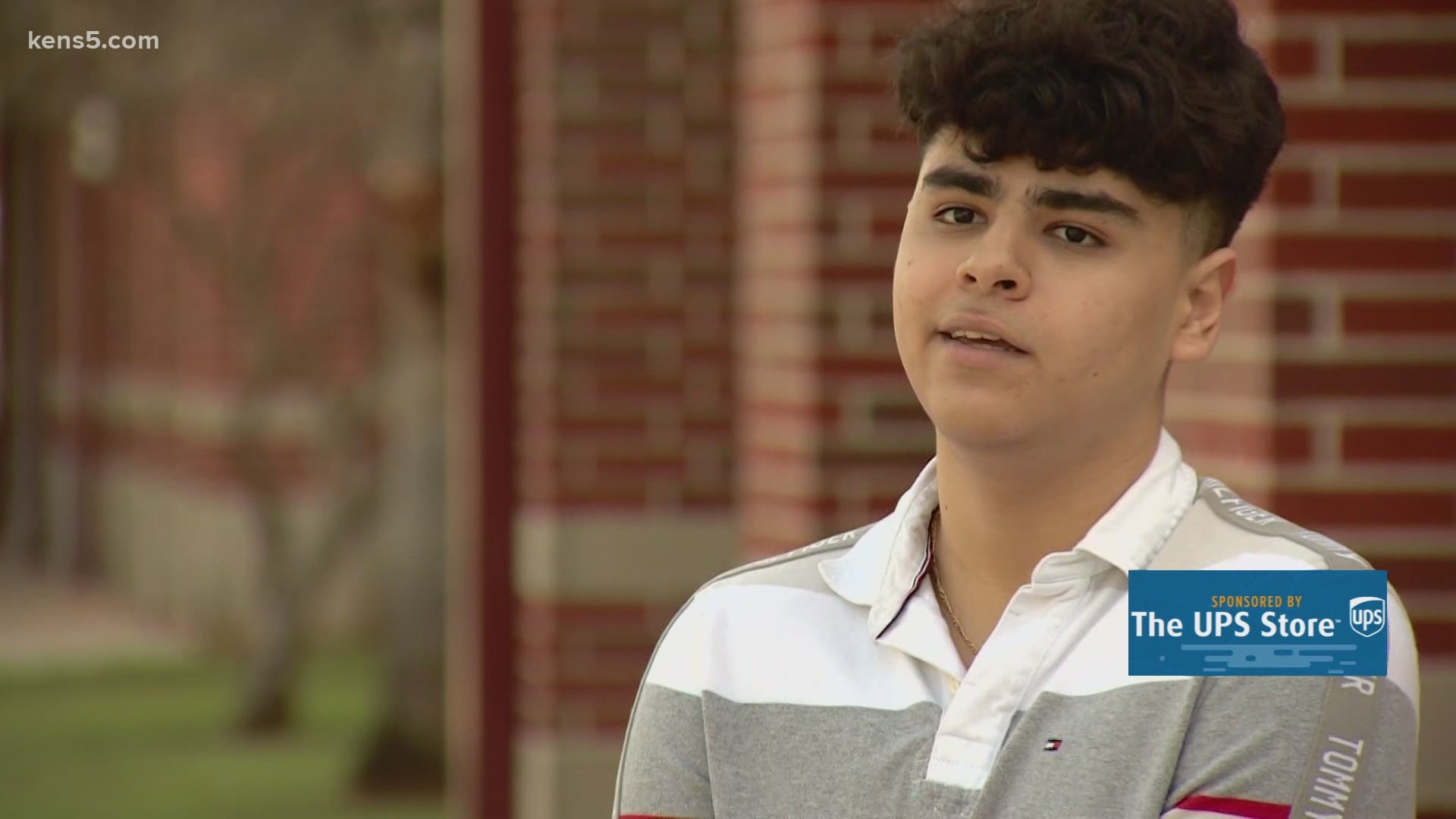 SAN ANTONIO — A Southside ISD 10th grader has a bold determination to overcome any obstacle.

Southside High School student Braulio Sandoval learned at any early age what it means to face challenging adversities, and it was sheer determination and a motivation to succeed that’s helped him become a role model for success.

Braulio said he moved from San Antonio to Mexico with his parents while he was in the 7th grade.

It was an area, he said, controlled by drug cartels where it wasn't safe enough to be on the streets at night.

“There's a lot of killing and kidnaping, especially there, and it became one of the most dangerous places,” Braulio said.

Braulio said the other challenge was that he only knew how to speak a little Spanish, making it difficult to adjust.

“But reading and writing, I basically knew nothing in the first few months. It was horrible. I couldn't read at all. I couldn't write at all,” said Braulio.

Braulio said he hit the books and, with the help of his teachers, he was able to pass his classes in Mexico.

The next year, he was able to move back to San Antonio to live with his brother while his parents stayed in Mexico.

His brother was just a teenager himself, and was now caring for his younger brother.

“I have a lot of respect for my older brother,” Braulio said. “Having me coming back was even more work for him because he had to act as a parent at the age of like 18, 19.”

Since then, Braulio’s counselor said he’s one of the highest-achieving students at Southside High School.

“This kid is a rock star,” said Atlee Gonzales, Southside High School lead counselor. “It's just incredible the way his mind works, to be able to learn both languages and be so successful at both of them.”

Gonzales said Braulio earned a nearly perfect score on the placement test that will allow him to start taking college courses during his junior year of high school.

“He's got a 7 on the essay, which is incredible,” Gonzales said. “I don't think I've seen that score from a student in the last two years that I've been doing this here.”

Those are just a few reasons that Braulio Sandoval is a KENS 5 All-Star Student.

Adrian Reyes with the UPS Store presented Braulio with the All-Star Award.

“He is an exceptional student,” Gonzales said. “Southside is proud to have Braulio Sandoval as our student.  He is an example to all students as far as academics and characteristics.”