Ava Rideout is leading the way for change in her community. 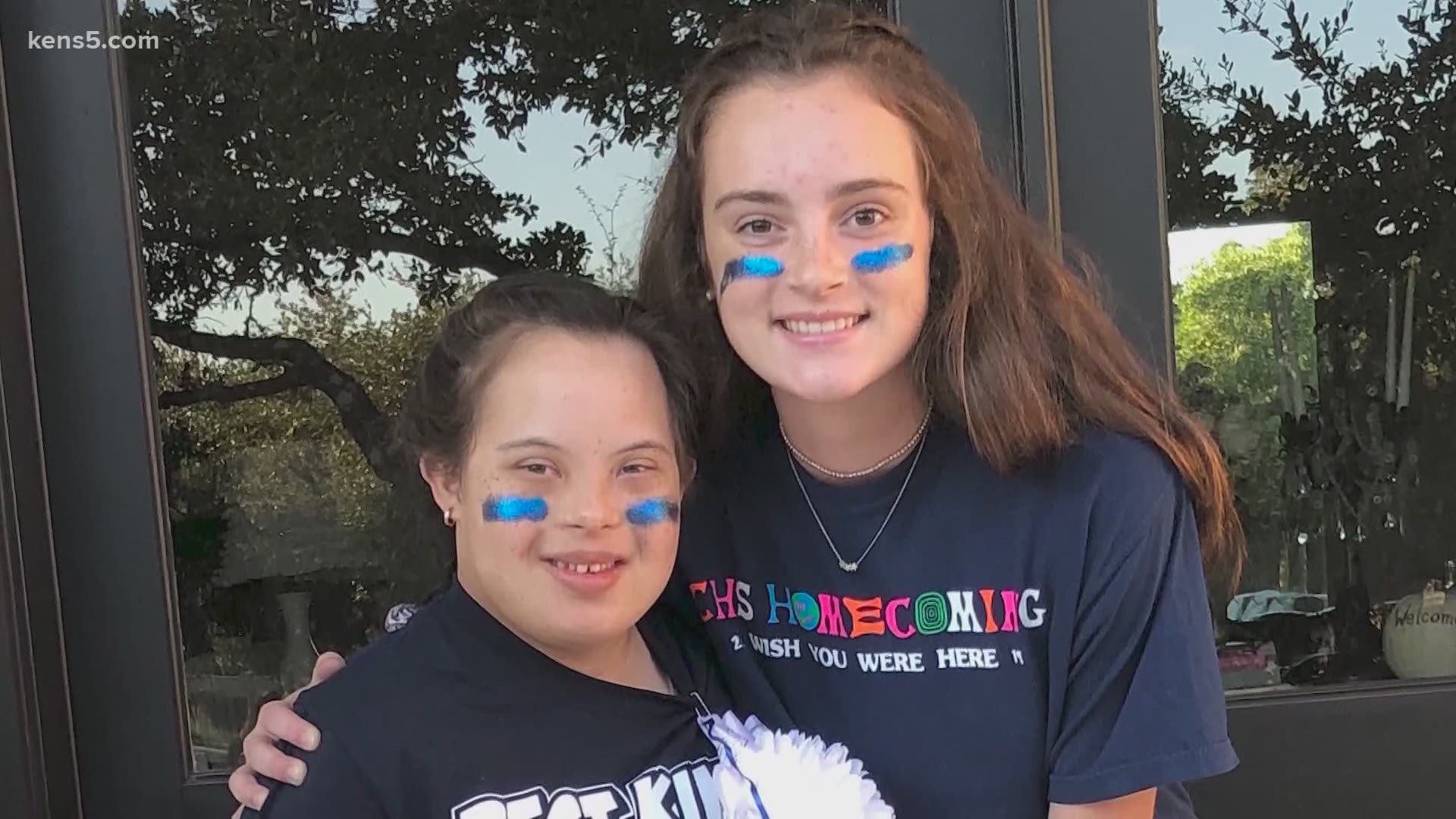 BOERNE, Texas — This Champion High School Charger is leading the way with kindness and determination.

You could say that finishing strong is a motto Ava Rideout lives by every day.

The Boerne ISD senior is up every morning before daylight training with her Cross Country Team, a sport she just started a few years ago.

“Honestly, I can't imagine myself not being a runner,” Rideout said.

Rideout is an academic champion as well, excelling in her full course load of mostly Advanced Placement classes.

But it’s outside the classroom where Rideout shines the most, when she’s cheering on others from the sidelines.

Rideout is President of her school’s Autism Speaks organization.

“We want our club to be a safe place where everyone feels it's like really genuine and authentic,” said Rideout.

Rideout said they plan activities with special needs students at Champion High School and in the community.

After she joined the club a few years ago, she took the role of President where she’s helped grow the club from ten to nearly 100 members.

And, became a local voice for the special-needs community.

“The whole goal is to create those relationships because there's so much to learn from them, just like there are other people,” said Rideout.

Rideout said her passion started at home.  Her younger brother has special needs.

“I've grown up seeing him struggle a lot with friendships and being rejected by a lot of people,” said Rideout. “And it's really hard as an older sister to watch that.”

That’s why each day, this Champion Charger is making strides to go the extra mile.

With each step, Rideout is making a difference, leading the way as an advocate for others.

“People are drawn to her and they want to also be a part of that because of the type of leader she is. Attitude reflects leadership,” said Grmelda.

“She attracts other people in the community who want to be like her, and she's a great role model,” said Bruer.

Rideout said she’s still not sure where she will attend college, but plans on pursuing a career as a Special Education Teacher.