'We all had this dream': Aggie, New Braunfels native, adjusts plans for post-graduation life

Class of 2020 graduates are expected to be hit hard as they look to enter the workforce. 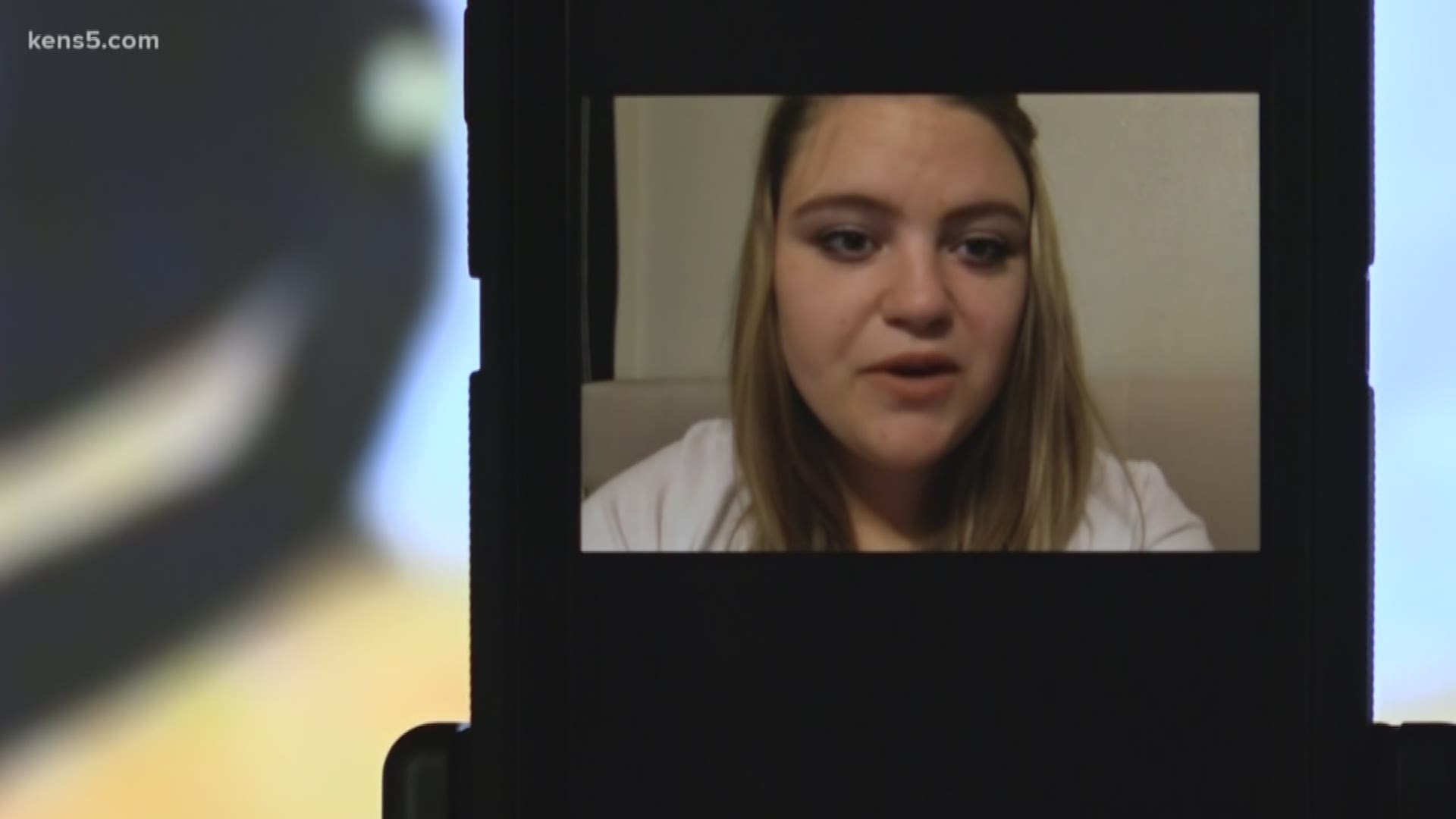 NEW BRAUNFELS, Texas — Class of 2020 graduates are preparing to enter the workforce amid circumstances none of them could have predicted as their final semesters were getting underway.

Researchers believe the economic downturn brought on by the ongoing coronavirus pandemic could cause problems for this group for years to come.

A New Braunfels native who is about to graduate from Texas A&M is one of hundreds of thousands currently adjusting their plans.

“We got our graduation taken from us,” Kennedy Behling said. “We didn't get to say goodbye to one another. Finding a job is just ridiculous right now because of what's happening.”

Behling is less than two weeks away from submitting her final assignments –virtually – as a senior at Texas A&M in College Station.

She’s among 1.3 million other college seniors in the U.S. faced with a drastically-altered job market than what was forecasted just a couple months ago.

A New Braunfels native, Behling credits her high school teachers for the confidence to pursue a major in architecture. That passion landed her a dream internship with Disney that was set to start this summer, an opportunity which could have jump-started her career.

“If I could walk into work at Imagineering (Disney's research branch) and get to design and get to be an architect and get to use that right brain of mine, that would be the dream,” Behling said.

She attended Disney’s Dreamer’s Academy while in high school. This year, as a senior in college, she won second place in a Disney Imagination Design contest. Behling and a team also planned an installation honoring Muster at A&M, the annual event when the university remembers students who have recently passed away.

While presenting the idea in the final round in Glendale, California, Behling got to meet the Imagineering team she’d work with during the internship.

A few weeks ago, she took an expected but still-heartbreaking call. The internship was canceled.

But another opportunity presented itself.

“The same day that I got the call from Imagineering… I got an email from the director of our program saying I had been accepted into the UCF grad school for themed design,” Behling said. “The door was shutting on one thing but opening to a completely different thing that I could never have imagined.”

Researchers who study the link between education and employment say staying in school during a recession could help graduates land a higher-paying job later on. The income students give up because they’re in school instead of working is now lower than normal.

“Regarding the circumstances around COVID (the novel coronavirus), a lot of people are dealing with this,” Behling said. “We all had this dream and unforeseen circumstances that no one can control, ended up changing things. We're calling this a setback because we know we'll be there eventually.”

Analysts say while short-term predictions don’t look good, they expect the U.S. to get back to work once the novel coronavirus is contained.

Meanwhile, Behling says grad school is keeping her on track for her dream job and she’ll celebrate a backyard graduation with friends once local stay-home orders are lifted.

RELATED: New Braunfels leaders plan for life after the coronavirus