The Snapchat group was labeled with a racial slur. The school district says "There is no room for racism or hatred.” 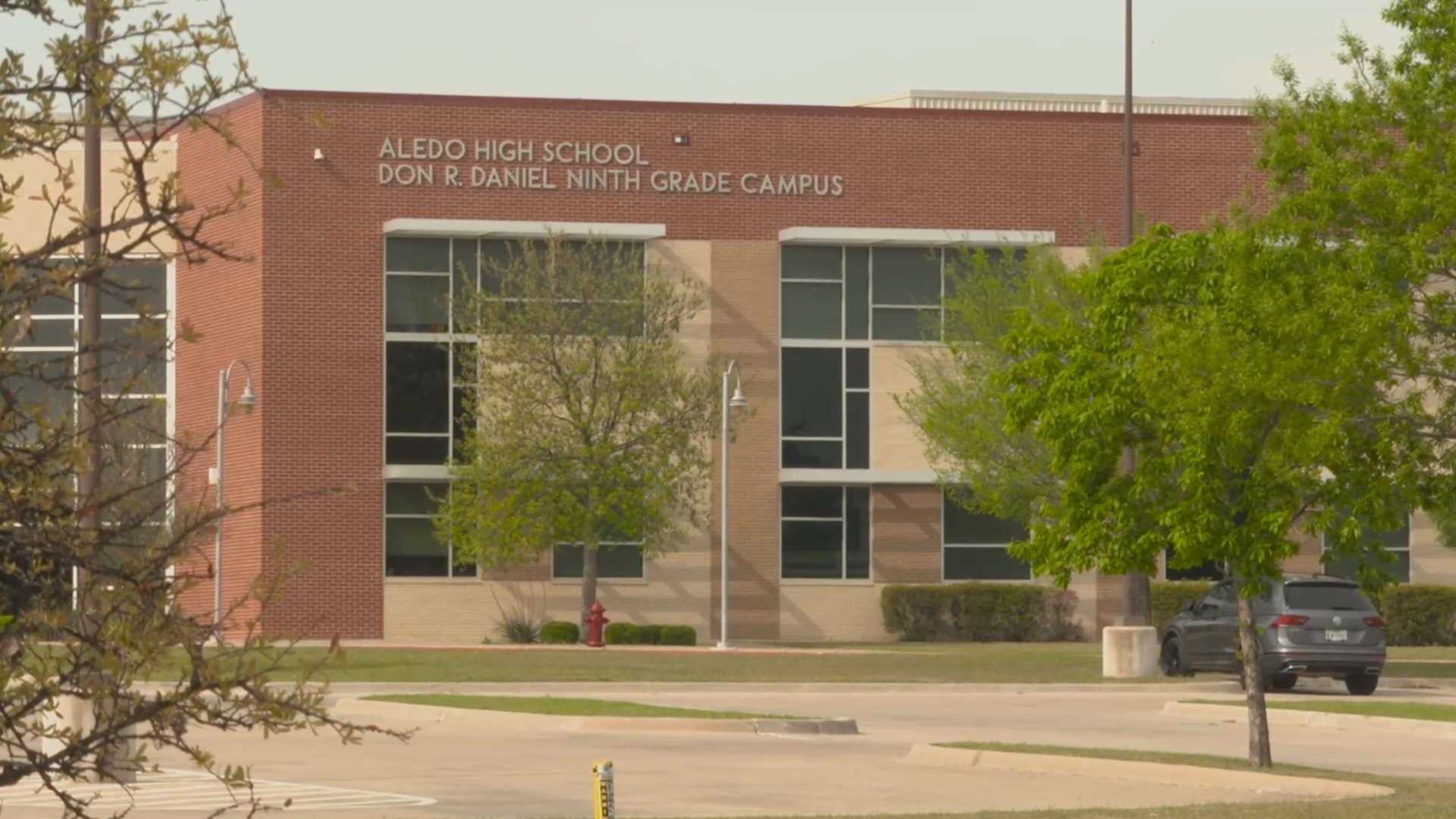 ALEDO, Texas — The Aledo Independent School District says it has disciplined students for a social media group chat where the students pretended to bid on Black classmates. The group was labeled with a racial slur and the word “auction."

A parent of a student mentioned in the group confirmed a screenshot was sent to their son.

District Superintendent Dr. Susan Bohn sent parents an email Monday afternoon saying, “There is no room for racism or hatred in the Aledo ISD, period.”

The statement says the chat involved students from the Daniel Ninth Grade Campus and that the district determined “racial harassment and cyberbullying had occurred and assigned disciplinary consequences in accordance with our policy and the Student Code of Conduct.”

A screenshot shows the group name being changed from “Slave Trade” with emojis of a Black man, a gun and a white police officer to “[racial slur] Farm” and then “[racial slur] Auction” with people bidding $100 on one student and $1 on another.

“My reaction is, 'What, again? Again?’ How many times we got to go through this?” said Eddie Burnett, the president of the Parker County NAACP.

RELATED: 'Are we not appalled yet?' Southlake parents demand Carroll ISD create diversity and inclusion plan

Jo Jessup is a parent of a 9th grader in the district and says an email sent last week by Principal Carolyn Ansley described “an incident of cyberbullying and harassment” and wasn’t clear.

“Part of the issue is parents were really upset that the original memo that came out said nothing about racism,” Jessup said.

She said says there are still questions to answer and thinks the district could use sensitivity training.

“Talk to your kids and use these incidents as learning tools to discuss,” she said. “We as a community need to come together.”

“I think the school’s least responsibility is to teach racial justice and sensitivity,” Burnett said. “If you’re not teaching and leading by example that it’s wrong, then you’re tacitly telling somebody that it’s OK.”

He says after a pattern of incidents in the county, it’s clear the problem is bigger than a few students.

“’This is not who we are. It doesn’t represent us.' Uh, well, yeah, it does,” he said. “It does because there’s something in the environment.”

The district’s email encourages conversations. Burnett says that’s how to get to heart of why the group existed and why incidents like it continue to happen.

“We have got to start having conversations with each other and get to know our neighbors,” he said. “The one way that we have a hope of understanding each other is if we have conversations.”