Daniel Canada, the driver accused in Sunday night's deadly crash on FM 2920, was released from the hospital Tuesday and taken straight to jail. 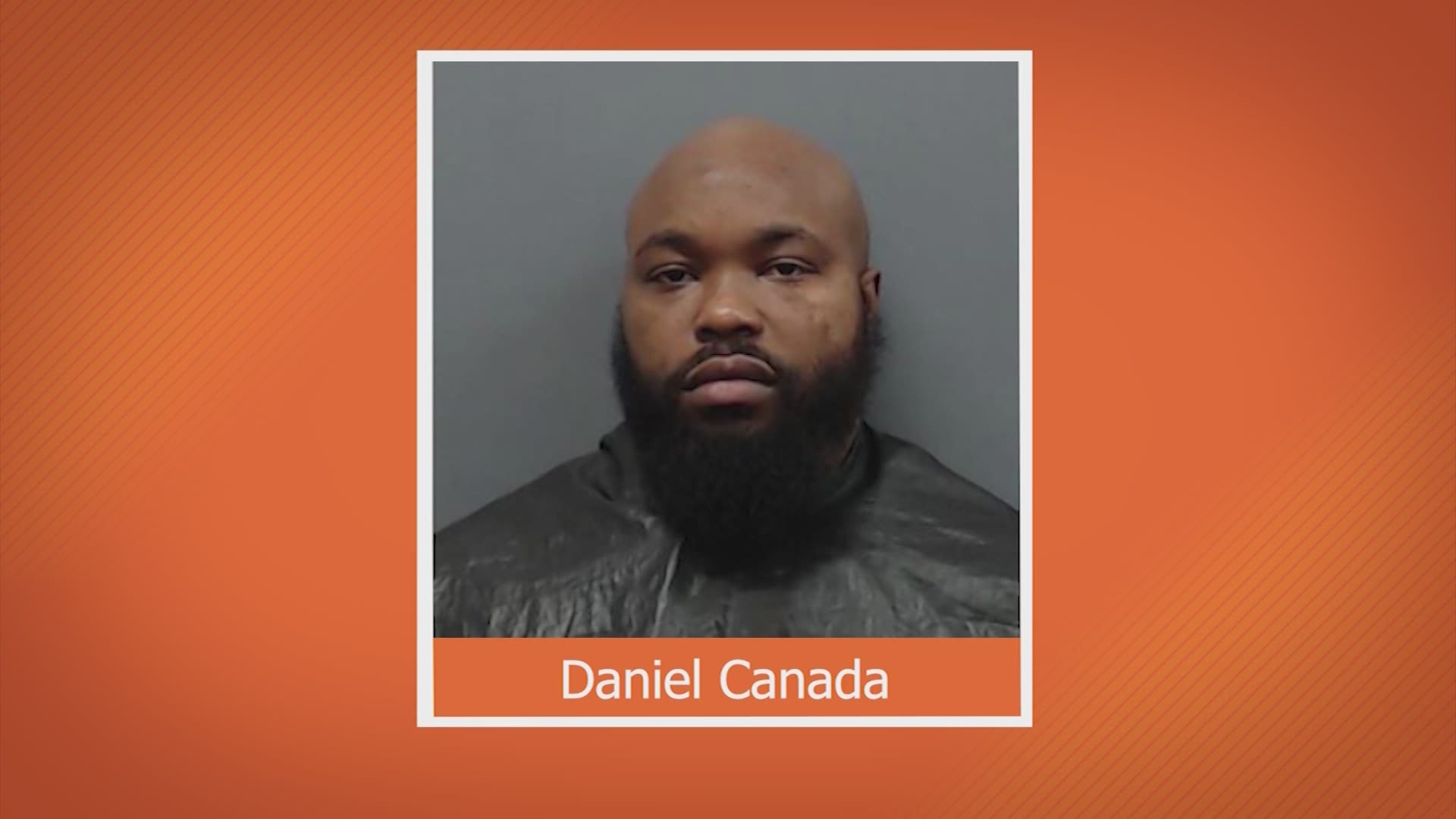 Daniel Canada, 35, was released from the hospital Tuesday and taken to jail where he's being held without bond.

Porsha Branch and three of her sons were killed when Canada slammed into the back of their car, according to Precinct 4 Constable Mark Herman.

"This is a tragedy. It is a situation of, again, a possibly impaired driver who snuffs a family out of existence," Pct. 4 Constable Mark Herman said.

According to the Harris County Sheriff's Office, a deputy pulled Canada over for speeding shortly before the crash. The deputy had Canada get out of his vehicle on the I-45 feeder road at Parramatta Lane and briefly detained him.

Canada told the deputy he had marijuana inside his vehicle but didn't appear impaired so he was allowed to go, HCSO said in a statement.

Not long after that, Branch, 28, was driving westbound on FM 2920 with her three children in their vehicle was struck from behind near Gosling Road around 8:30 p.m.

The mother's vehicle was pushed into several others before catching on fire.

She and her 7-month-old were pronounced dead at the scene. Her 5-year-old son, identified King House, was taken to an area hospital but later died. Her 2-year-old was taken by Life Flight to Memorial Hermann Hospital and was placed on life support, but also later died.

The deputy who stopped Canada before the crash took the marijuana into evidence and told Canada it would be tested and criminal charges could be filed at a later time.

The incident will be reviewed by the Harris County Sheriff’s Office Internal Affairs Division to determine whether all applicable policies were followed.

A gofundme.com account has been set up to help the Branch family pay for medical and burial expenses.