Woman stabbed to death on the south side identified 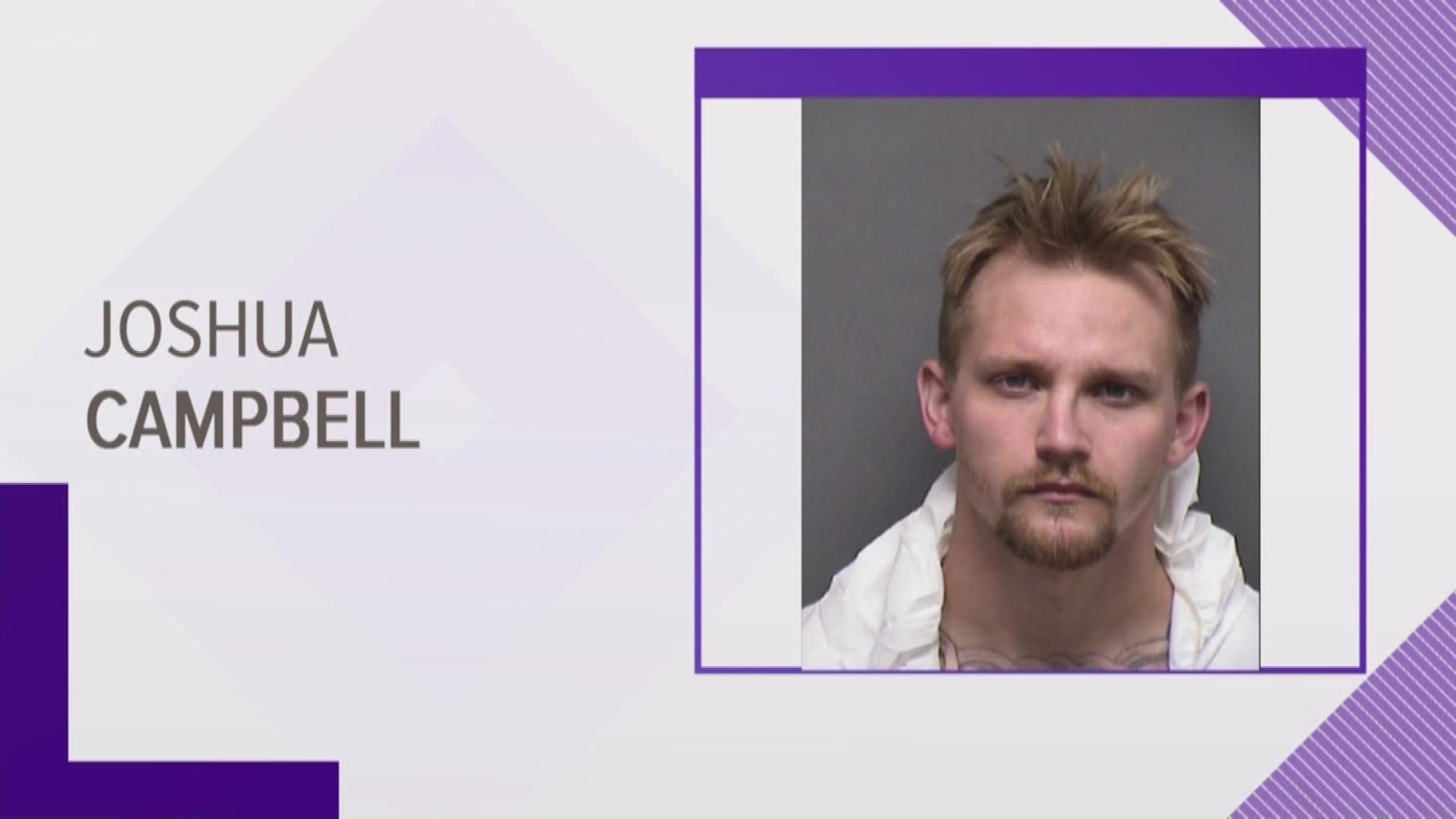 SAN ANTONIO — We now know the identity of the woman who was stabbed to death on the south side earlier this week.

According to the Medical Examiner's Office, the victim BCSO deputies found at a home in the 25300 block of Sandview Road has been identified as Mindi Heilbrun, 40.

On Wednesday, deputies were called to the home around 5:15 a.m. for a "cutting in progress."

When they arrived, they found Heilbrun with multiple stab wounds.

According to family members, they were awoken by a loud scream. They went into a small room where the suspect, 27-year-old Joshua Campbell, and the Heilbrun were staying and saw blood all over the room.

Campbell was detained by relatives until deputies arrived. Heilbrun was pronounced dead at the scene.

According to deputies, Campbell lived at the home and Heilbrun was visiting for the night.

The homeowners are related to the Campbell, who was recently released from prison.