A man who was pinned underneath the vehicle died days later. 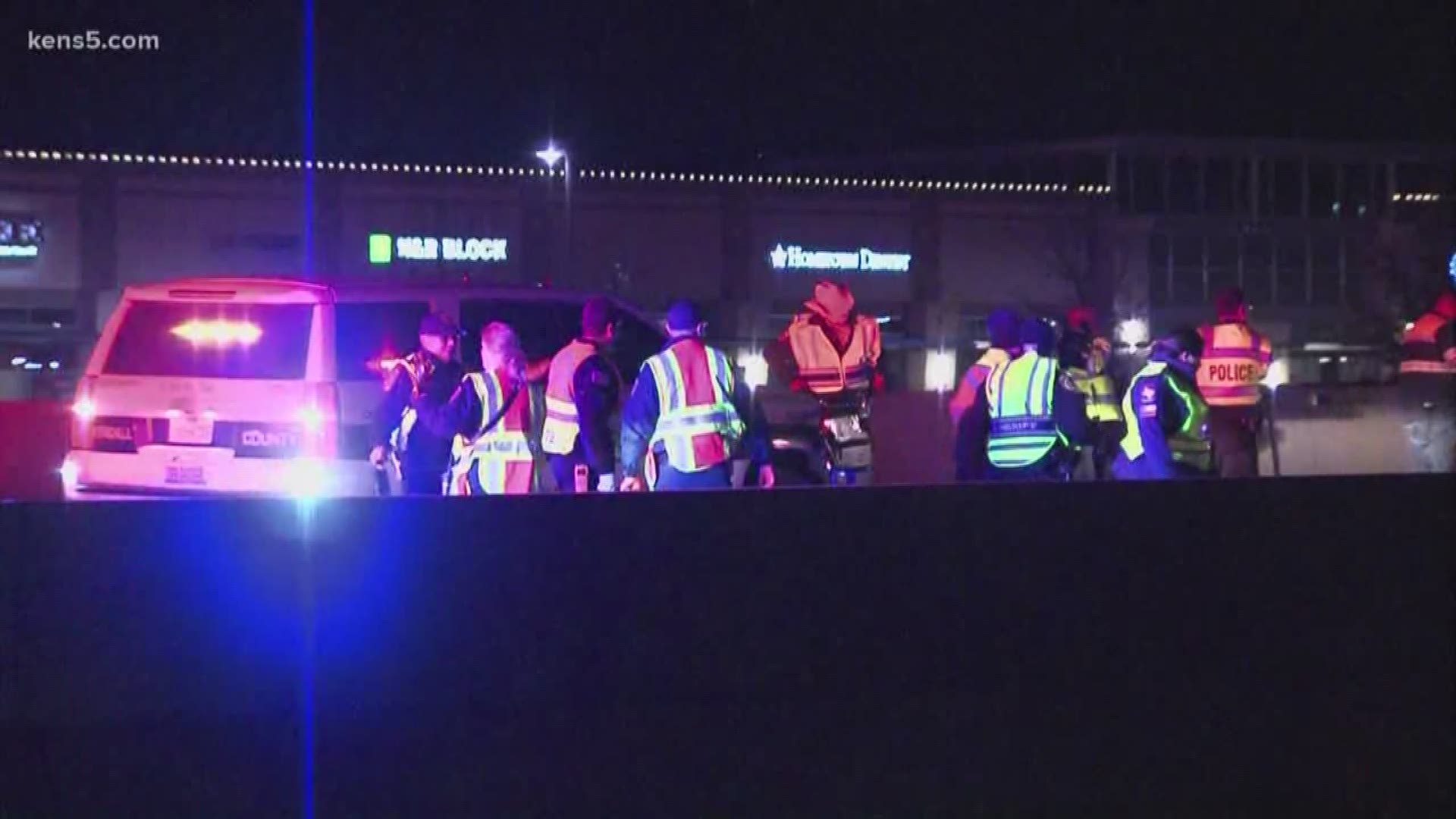 SAN ANTONIO — Editor's Note: The above video was originally published on December 22.

A woman arrested on several drunk driving charges will now face increased charges following the death of one of the victims.

Natalie Saldana was hospitalized early Sunday morning after her white sedan pummeled into a Bexar County Deputy's unit, causing it to roll 75 feet along I-10 near Boerne Stage Rd., authorities said.

The deputy was helping a family who was stranded on the interstate when the incident occurred. Three people were injured in the crash.

A man and woman were pinned underneath the vehicle; their 18-year-old daughter, who was in the deputy's car keeping warm, was also hit, BCSO said.

The man was taken to University Hospital by AirLIFE in critical condition. He died days later.

The woman and child were taken to University by ambulance in serious condition. BCSO said the deputy was not hurt.

Saldana was taken into custody by deputies Thursday. She was facing three drunk driving charges related to the incident, including an intoxication assault charge. That charge is now upgraded to intoxication manslaughter. According to a police report, Saldana told offers at the time that she was coming from a graduation party and had four drinks containing vodka.