Woman dies after ex-husband runs her over with truck, according to San Antonio Police

The incident happened around 2:30 a.m. Saturday on the southwest side of town. 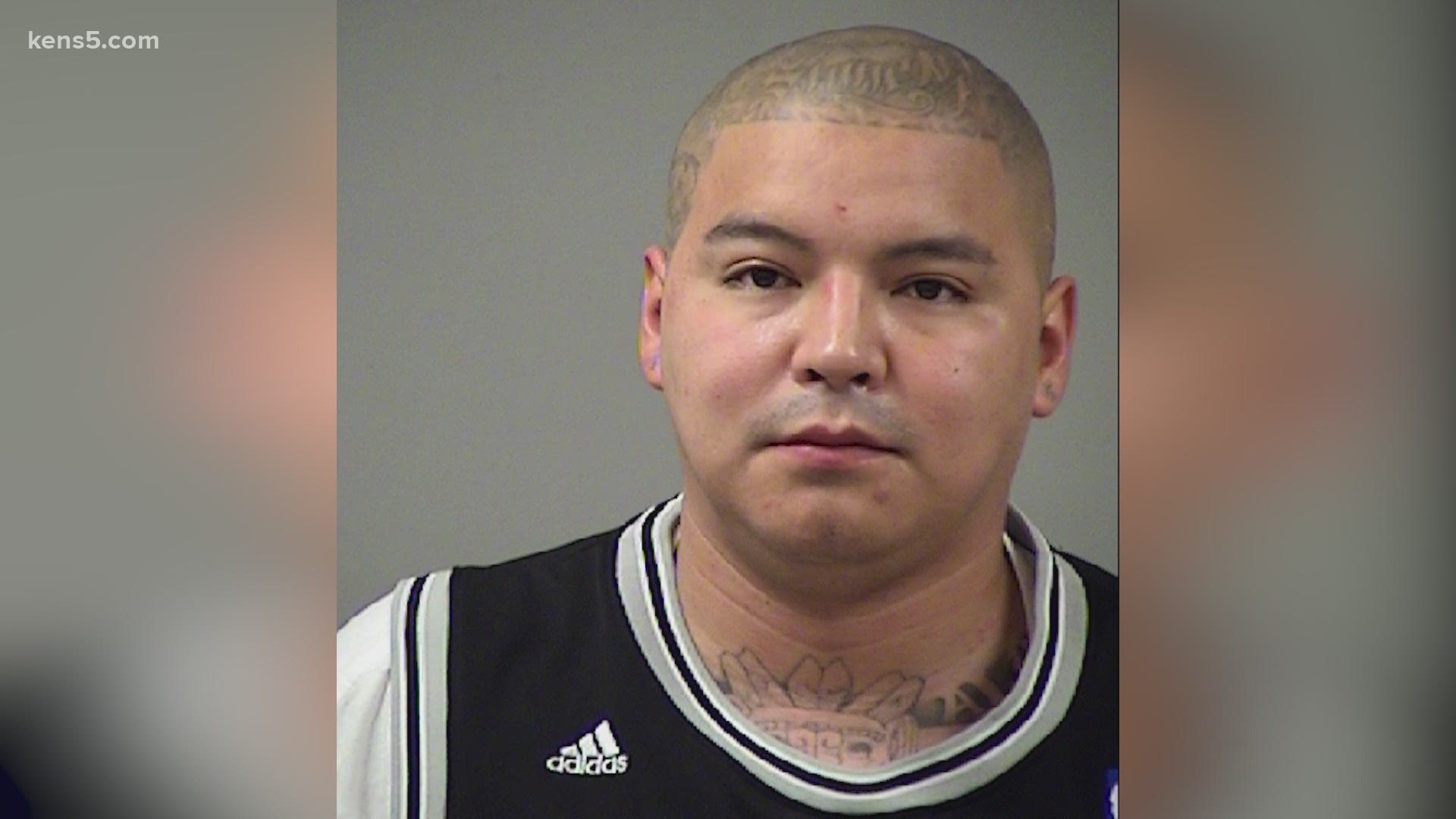 SAN ANTONIO — A woman is dead and her ex-husband is in custody after a spokesman with SAPD stated that the woman's ex-husband intentionally ran over her with a pickup truck.

Officers were called out to an accident on the city's southwest side around 2:30 a.m. Saturday.

Per preliminary information from SAPD, the woman had multiple lacerations on her legs and was unresponsive.

Witnesses at the scene told investigators that a black pickup truck had run over the woman as she was walking. After hitting the woman, witnesses said the driver of the truck left the scene.

The woman was taken to University Hospital where she was pronounced dead.

A spokesman with SAPD stated that upon further investigation, Estrada became a person on interest and officers began to suspect he was the driver of the black pickup truck. Estrada was detained at the scene and taken downtown for further questioning.

Meanwhile, investigators at the scene determined that the victim had been run over intentionally.

After further investigation, Estrada was arrested and booked for murder. 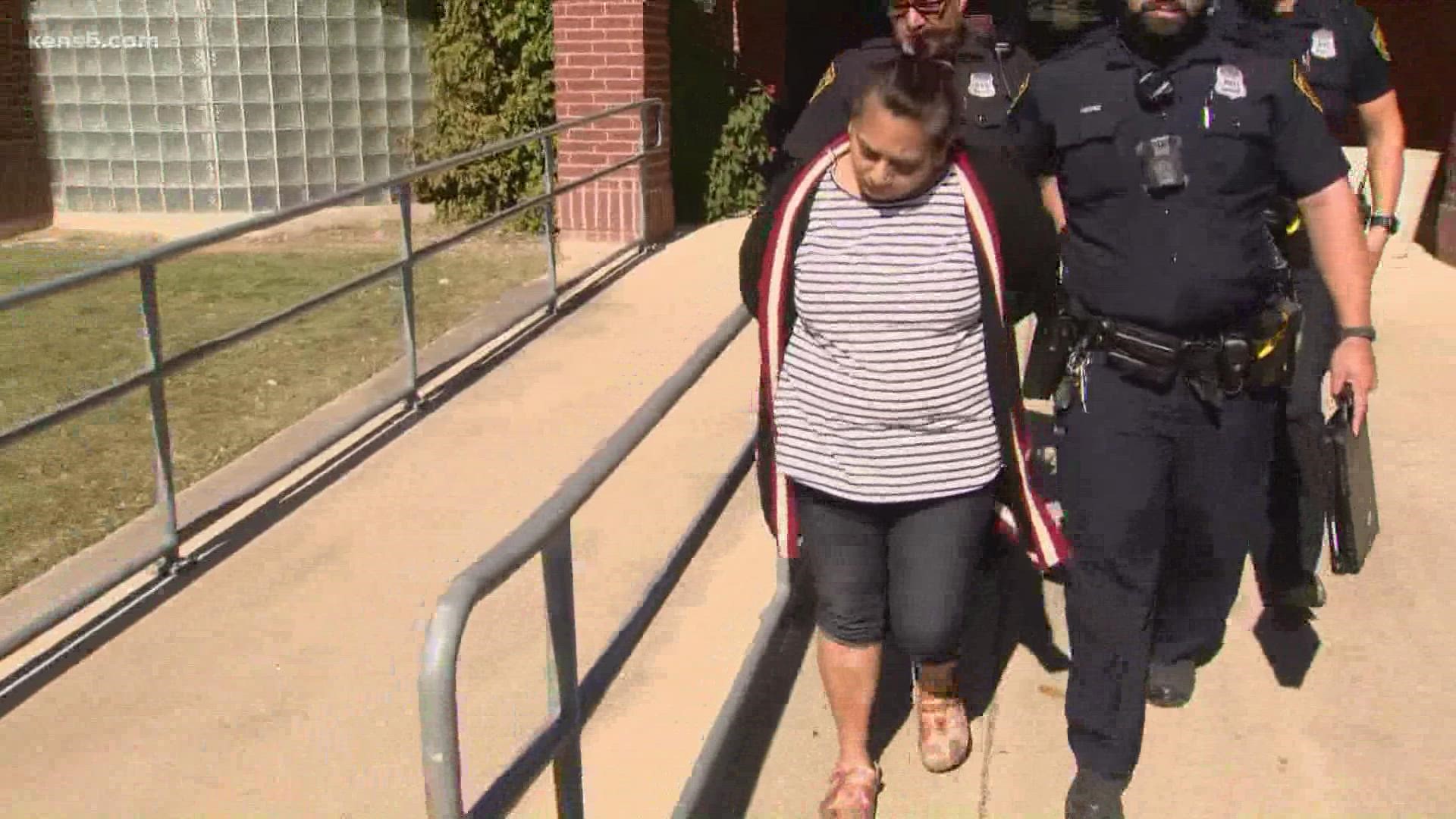