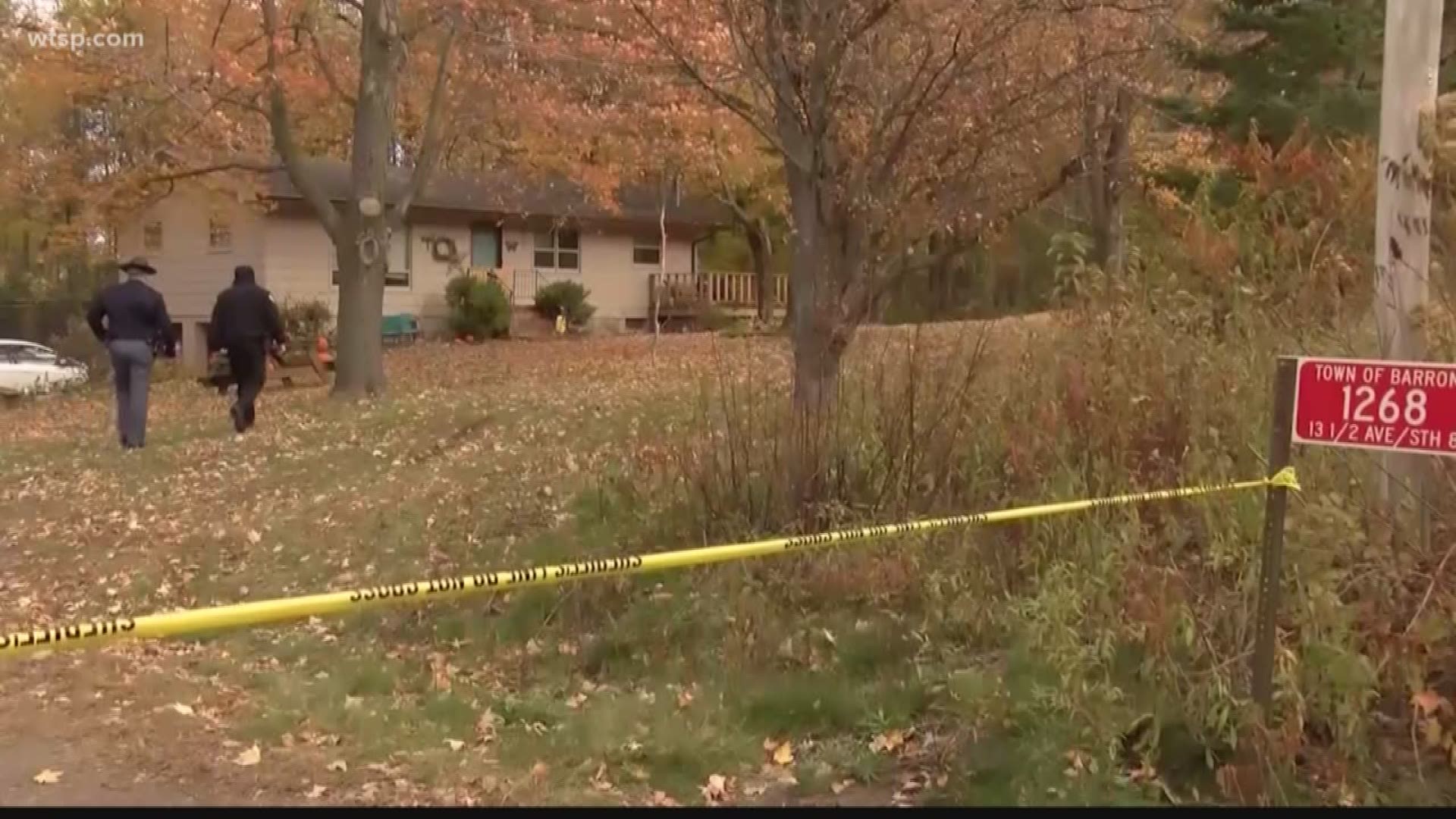 MIAMI, Fla. -- Wisconsin police are discounting a report that a missing girl who vanished after her parents were found dead Monday in their home was spotted in Florida.

Miami police said someone matching Jayme Closs' description was seen between 2 and 3 p.m. Monday at a gas station near the intersection of N.W. 27 Avenue and 11 Street in Miami.

Tuesday afternoon, however, Barron County Sheriff Chris Fitzgerald said during a briefing that Miami police tweeted the information without consulting with Wisconsin investigators and that the tip is not credible.

Fitzgerald said his office has received more than 200 tips about Closs.

The person who submitted the tip says he saw a black Ford Explorer with a possible Wisconsin license plate of I60WER. Police say he told them two well-dressed, Middle Eastern men were inside the SUV. Officers say the tipster said the men were in their 30s, roughly 5-foot-7 to 5-foot-9 and 200 to 250 pounds. They both reportedly had beards. The person who called authorities said a young girl -- who might be Closs -- was inside the SUV.

The sheriff's office continues to ask for the public's assistance in finding and bringing home Closs.

The 13-year-old is believed to be in serious danger. When asked if this is more than just a case about a young girl running away, the sheriff said, "Jayme is missing and endangered; that's where I'll leave that."

Deputies in Barron County, Wisconsin, say they were dispatched around 1 a.m. Monday when someone called 911 asking for help. When they arrived, they found Closs' parents dead with gunshot wounds. It's not yet clear who called 911.

Fitzgerald says Jayme was last seen at a family gathering Sunday afternoon, but he provided no details.

Jayme is not considered a suspect, police say. The sheriff also said he doesn't believe there to be a danger to the public.

An Amber Alert has been issued for Jayme, who is described as 5-feet tall and 100 pounds. She has green eyes and blonde or strawberry blonde hair.

If you see Jayme or have any information about where she might be, call the Barron County Sheriff's Department at 715-537-3106. 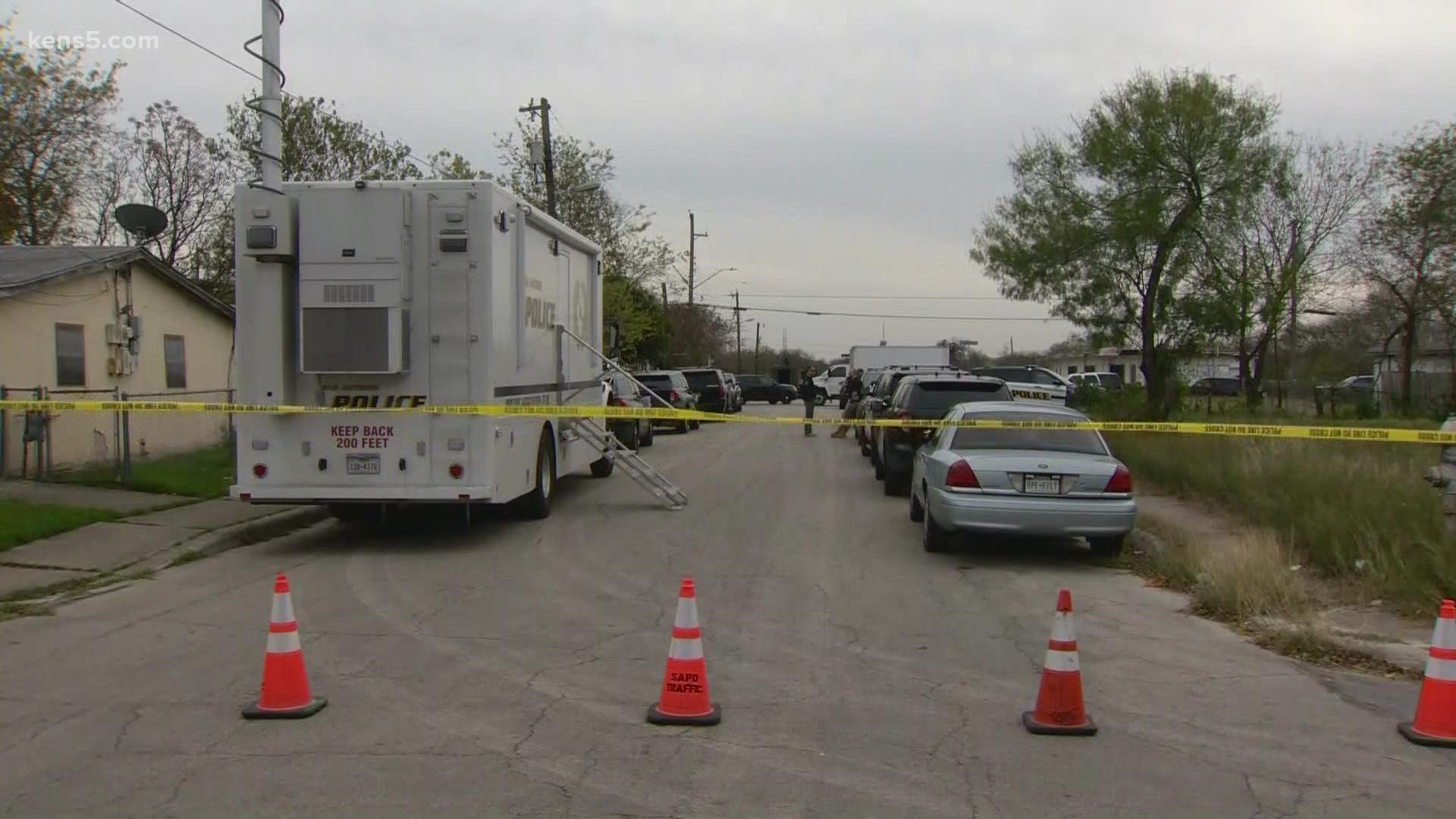