Officers had been following the vehicle that crashed into a home near I-35 and Sims Avenue late Monday night. SAPD said the man took his own life. 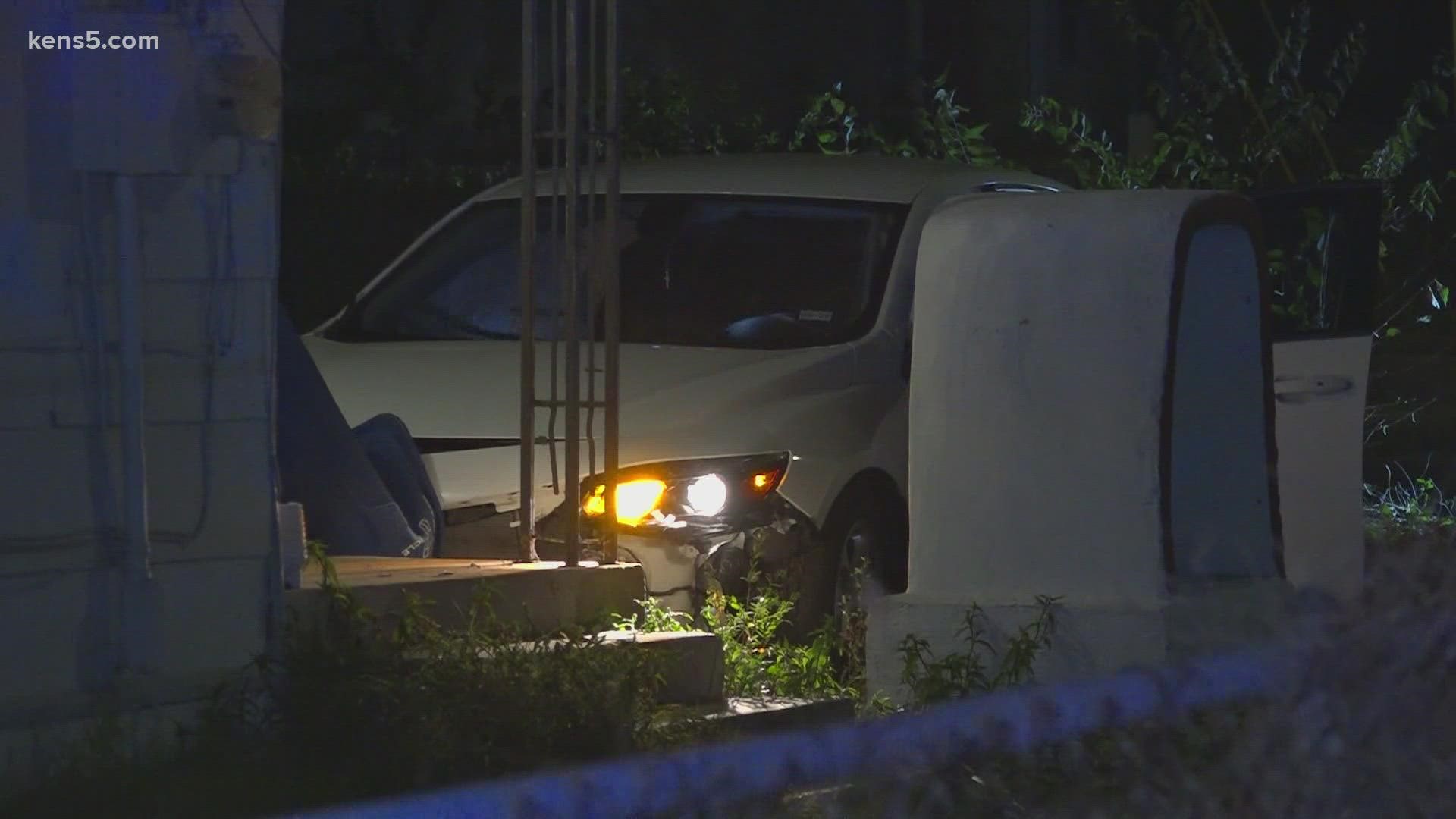 SAN ANTONIO — A man in his 20s described as a wanted suspect was found dead Monday night after a crash on the south side during a high-speed chase, police said. Officers had been following the vehicle that crashed into a home near I-35 and Sims Avenue late Monday night.

According to the San Antonio Police Department, the man took his own life by shooting himself. Street crimes officers were involved in the pursuit around 10 p.m.

The suspect was wanted for several felony offenses, police said. Information released in a preliminary report said the vehicle failed to stop and left the city limits via IH-10 east. No pursuit was authorized at that time, but prior to leaving the city limits, a passenger exited the vehicle and was seen by SAPD's Eagle helicopter as they conducted aerial surveillance on the vehicle, the report said.

Officers were able to take that person into custody. They said that person was in possession of a handgun. The driver then drove towards Seguin and deputies from Guadalupe County Sheriff’s Office attempted to stop him.

SAPD said the vehicle turned around near Seguin and GCSO pursued him back towards San Antonio.

"As GCSO approached Bexar County, they terminated their pursuit. BCSO attempted to stop the SP vehicle via spike strips, but were unsuccessful in their attempt," the report said.

Once the vehicle was back in SAPD jurisdiction, a pursuit was authorized. The chase continued onto I-35 south from I-10 west and then took the Division Avenue exit.

Officers used a pit maneuver and the vehicle came to a stop on Sims Avenue.

"The suspect failed to comply with commands to exit the vehicle. Officers could not see inside of the vehicle due to the dark tint on the back windshield and the activated side airbags... After several minutes of calling for the suspect to exit the vehicle, it was decided that the vehicle would be approached to make sure the driver was not in need of medical care."

Police said they opened the driver's door and found the suspect with a self-inflicted gunshot wound to the head.

"No SAPD officers discharged their weapon during the incident," the report said. 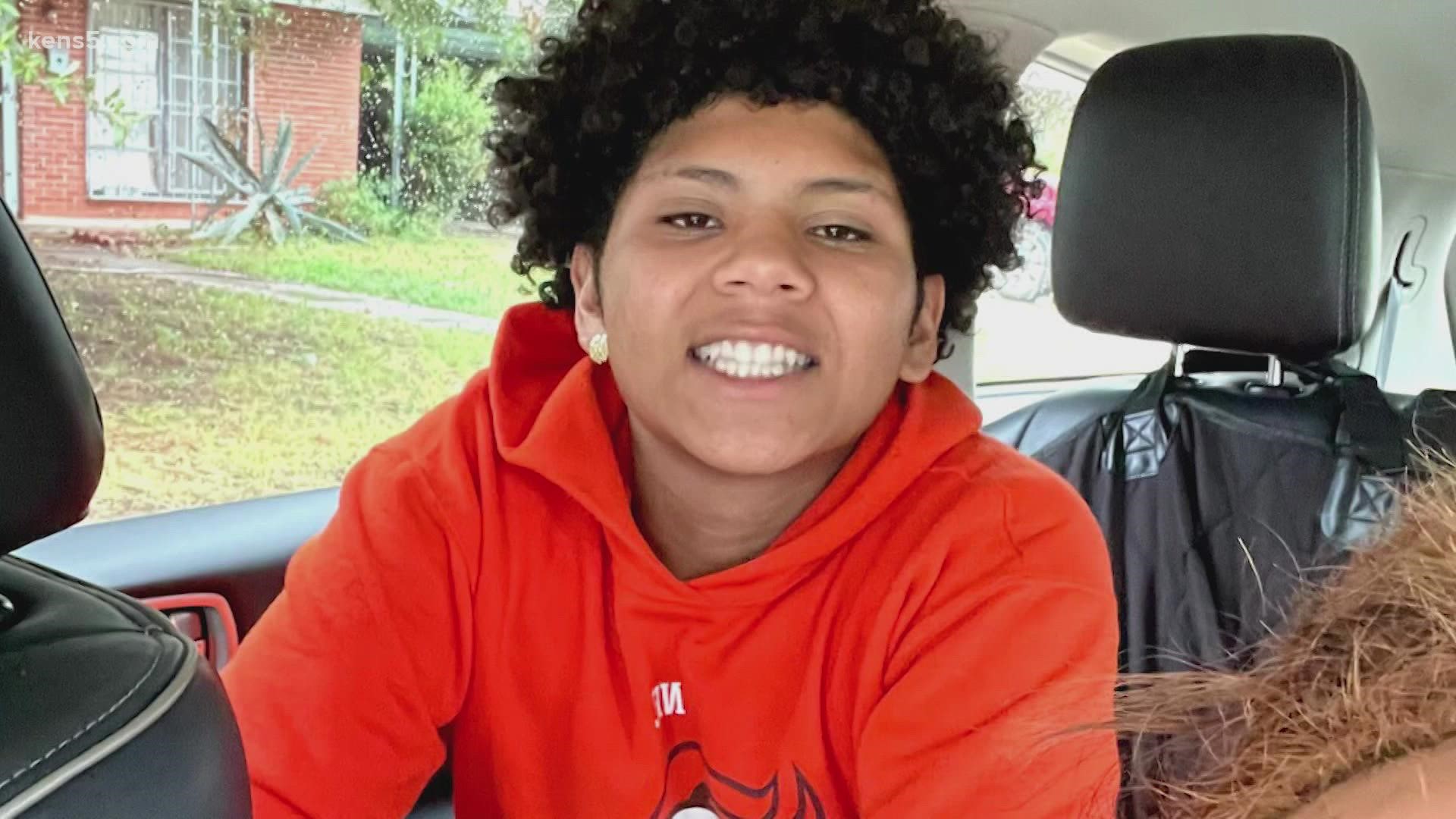