"There are no apologies grand enough to minimize my disgust for your existence," Samantha Dean's mother said in an impact statement Monday afternoon. 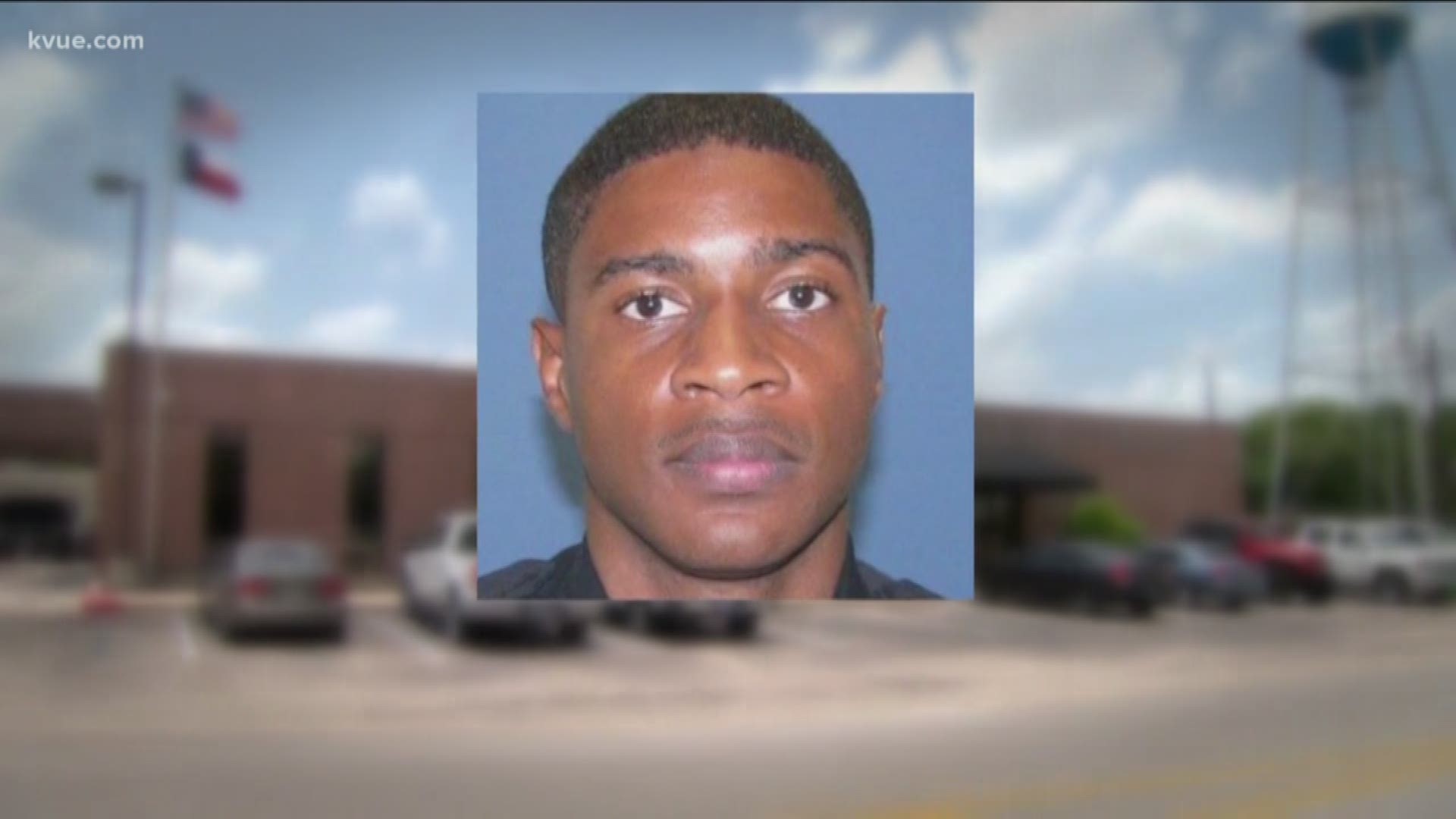 Conditions of Clark's plea agreement include that he loses his right to an appeal, enters a guilty plea and that he will receive life in prison without parole.

Clark waived his right to a trial by jury with the understanding he was waiving the right to call witnesses. Clark then signed a document stating he confessed to the crime. The prosecutors read the document Clark signed, which stated Freddie Lee Smith killed Dean. The document stated that Smith's gun misfired, Smith returned and fired the gun again and then the scene was staged to look like a drug deal gone bad.

In September, KVUE reported that 33-year-old Freddie Lee Smith was arrested in Harris County on a capital murder charge, according to a report from our news partners at the Austin American-Statesman.

The Statesman report states that Smith is being charged as one of two associates in what has been called a murder-for-hire scheme in which it is believed that Clark, who was indicted for the murder in 2016, offered $5,000 to have Dean killed. Clark, who has a family, allegedly hired Smith and Kevin Leo Watson to kill Dean because she would not terminate her pregnancy.

According to the Statesman report, Watson pled not guilty in 2016 and amended his plea to guilty in September.

RELATED: A former Austin officer has pleaded guilty to killing his pregnant girlfriend. What about the others allegedly involved?

Kimberly Dean, Samantha's mother, read an impact statement following Clark's guilty plea on Monday. She spoke about how Samantha was a daddy's girl, a hero and a gift from God. She said Samantha was smart, independent, loyal and a true and a fighter who had fought and beat cancer. She also spoke of her love for her granddaughter, Madeline Rose Dean.

"We are two less people because of you. I am the mother to Sam and grandma to Madeline. There isn't enough paper to write down all my feelings. There are no apologies grand enough to minimize my disgust for your existence," Kimberley said. "You have issued all of us a life sentence."

Taylor said she was praying for Samantha before dinner the night her sister was killed. Taylor said the next day she slept through her alarms and got a call from the police. She said she wanted to call Samantha, but she didn't and went back to studying for her exam. Taylor said a friend and two officers later got in contact with her and broke the news to her that Samantha had died. She said she was in disbelief.

Despite making it through pharmacy school, Taylor said she's gone through many years of shock and said she still thinks about Wednesday, Feb. 4, 2015, to this day.

Dean was a victim services coordinator with the Kyle Police Department. Police Chief Jeff Barnett was at the hearing and released the following statement:

"Samantha Dean came to Kyle PD to help victims of crimes. She provided a safe haven for those in stressful, painful and sometimes dire situations. Her compassion and caring for each and every victim was apparent in everything she did. Samantha’s tragic murder, along with that of her unborn baby girl, left a huge void in our department. In her honor, we helped posthumously fulfill Samantha’s dream of becoming a police officer. On this day, as the person responsible for her death received a life sentence without the possibility of parole, our only thoughts are with Samantha’s family, her co-workers, her friends and everyone who knew and dearly loved her. She was a light in the darkness for so many. Her personality, her smile and her friendship will not be forgotten."