The jury deliberated for just 25 minutes before returning to the courtroom with a unanimous decision in the more than two-week murder trial. 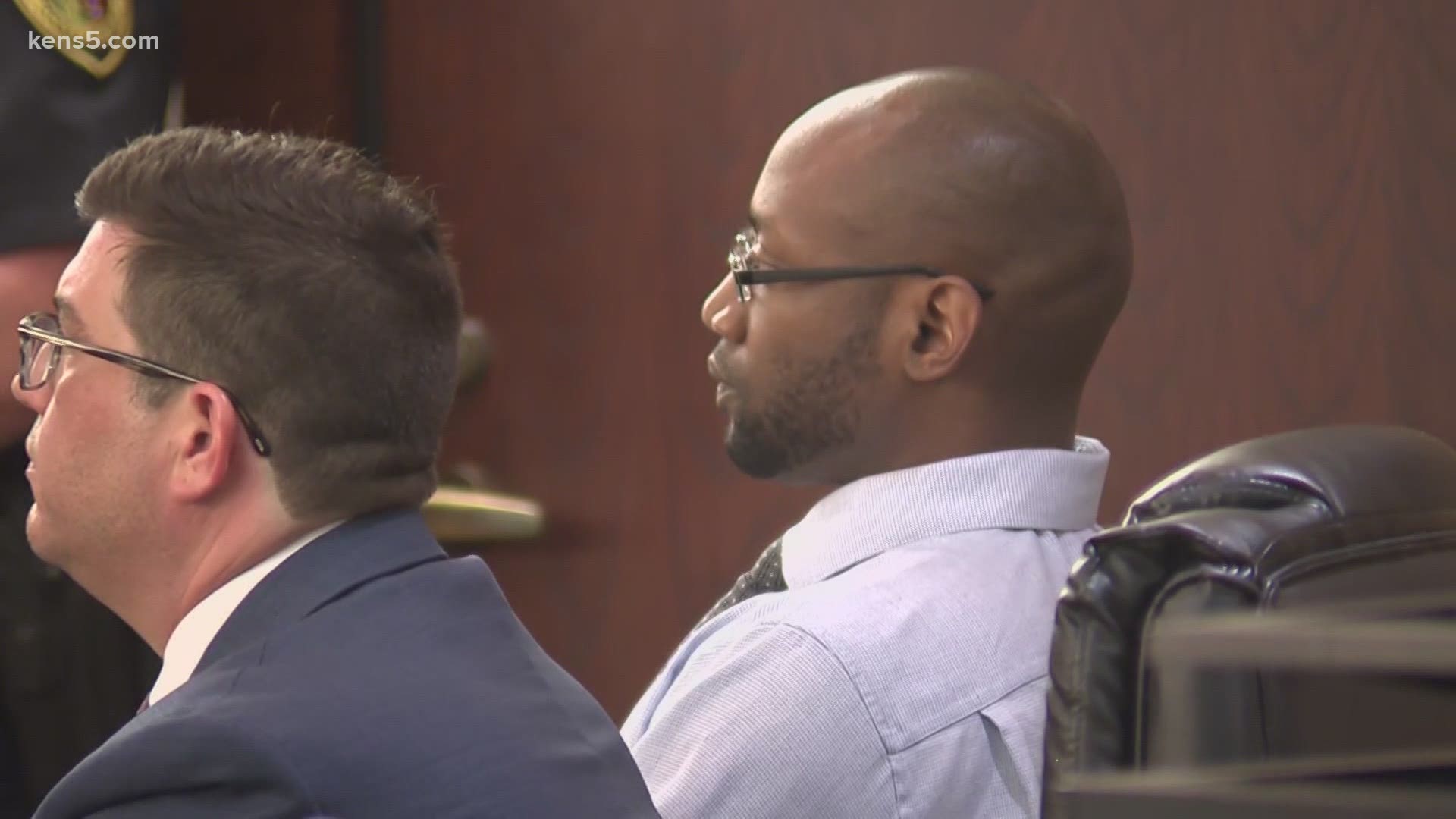 SAN ANTONIO — Otis Tyrone McKane elbowed a bailiff as he was about to be handcuffed following the jury’s declared verdict to convict him for capital murder in the shooting death of San Antonio police Detective Benjamin Marconi.

The jury deliberated for just 25 minutes before returning to the courtroom with a unanimous decision in the more than two-week murder trial.

McKane maintained a somber and stoic manner throughout the duration of the trial, although he wiped away tears during one day of testimony last week.

An attempt to handcuff McKane swirled into a brief chaotic scene as the convicted murderer elbowed a bailiff in the courtroom before being tackled by multiple law enforcement members. 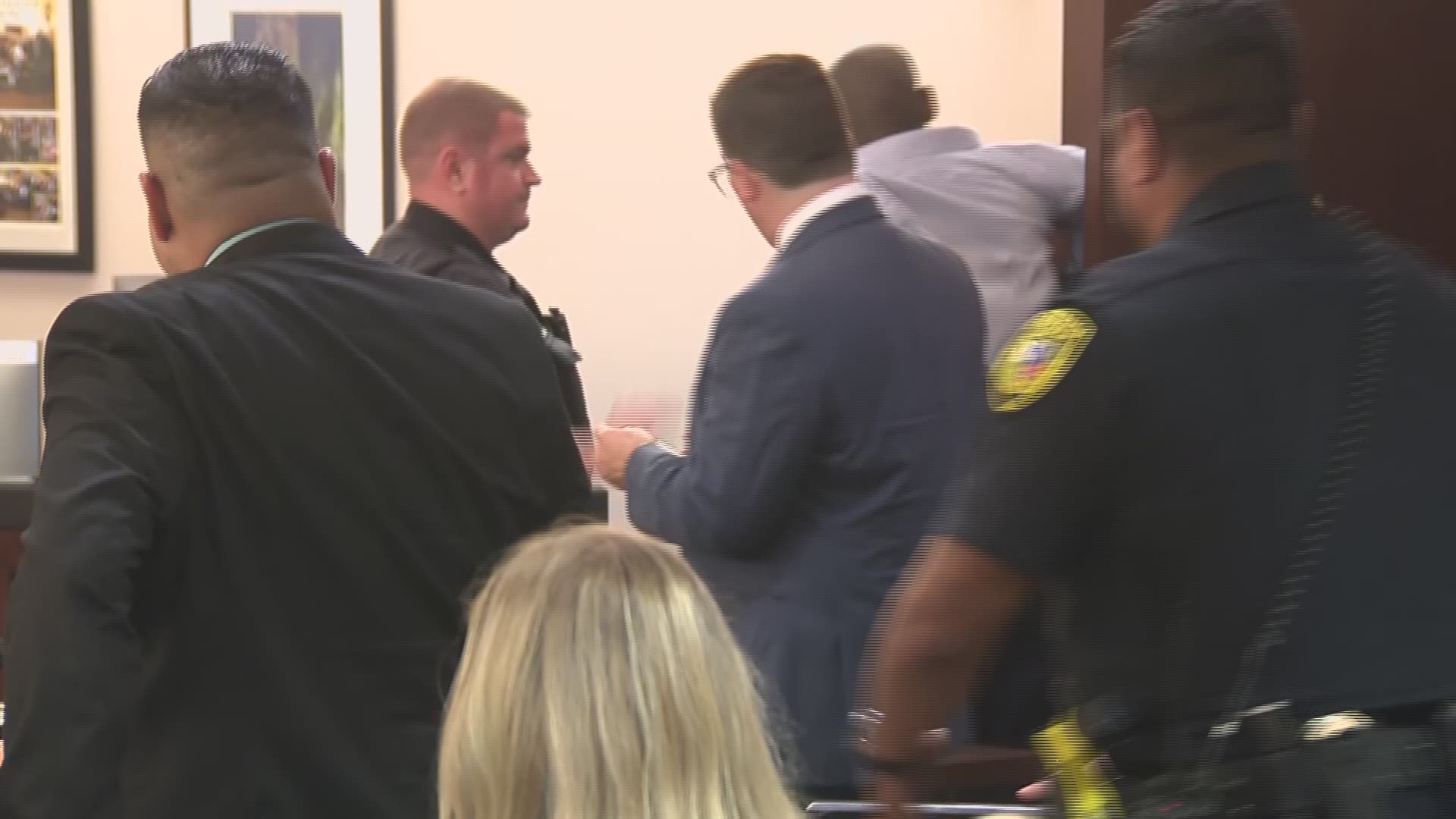 The state and defense presented closing arguments earlier in the day.

“It was an execution. This coward has to sneak up on somebody from behind and put the barrel of a gun directly on his head, Del Prado said.

The prosecution team introduced a little more than 50 witnesses, ranging from law enforcement to civilians who recalled seeing the shooting.

SAPD surveillance video and footage from inside Marconi’s patrol unit showcased McKane pulling up behind him proceeding to shoot the detective twice in the head.

Witness testimony revealed McKane needed to “soothe his soul” and that he took pleasure in shooting Marconi.

McKane expressed frustration over his inability to see his son amid an ongoing child custody issue.

The defense poked at the state’s arguments including whether Marconi on the hours leading up to the shooting, was texting for reason unrelated to his job.

“There was a question as to whether officer Marconi engaged in personal matters that were not lawful discharge of his duties so just wanted to put that up to the jury,” said defense attorney Joel Perez.

On Tuesday, the court will engage what’s called the punishment phase of the trial at 1:30 p.m.