The documents state that since 2016, Universal K-9 had filed approximately 185 claims related to the courses totaling over $1.2 million. 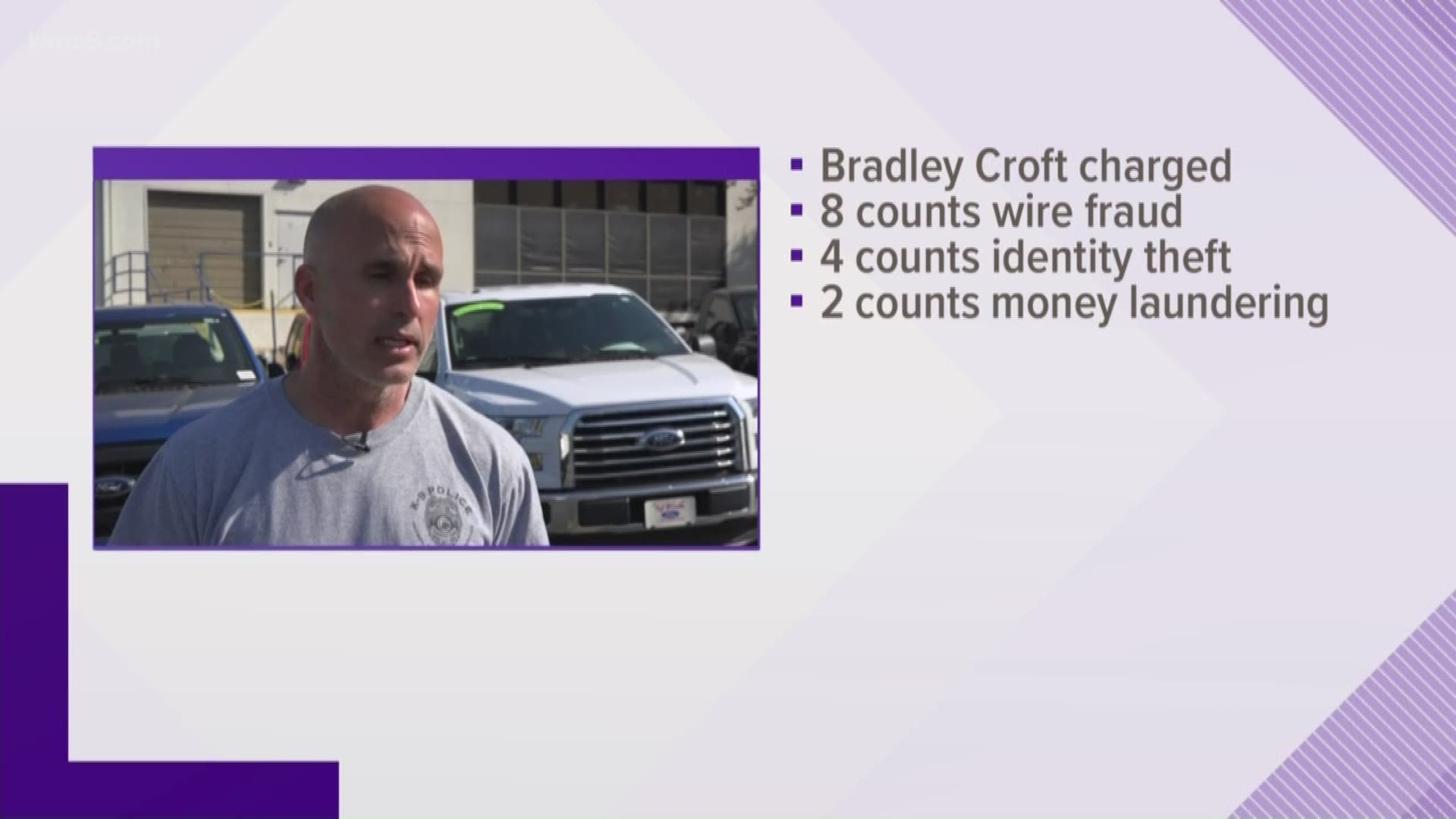 SAN ANTONIO-- — A San Antonio man accused of creating a scheme to defraud the government through training service animals for United States veterans has been indicted by a grand jury, according to documents obtained by KENS 5 Thursday.

The indictment comes after last Wednesday, Animal Care Services reported it seized 26 of the 31 animals living in the facility in the 15000 block of Tradesman Road.

"The dogs are in relatively good condition. We're not taking animals here for cruelty reasons or anything like that...just in support of the investigation that the agents have going on,” said Shannon Sims with Animal Care Services. Sims said the animals will be screened and sorted. ACS is trying to determine ownership, adaptability and possibly whether some of the dogs have to be put down. 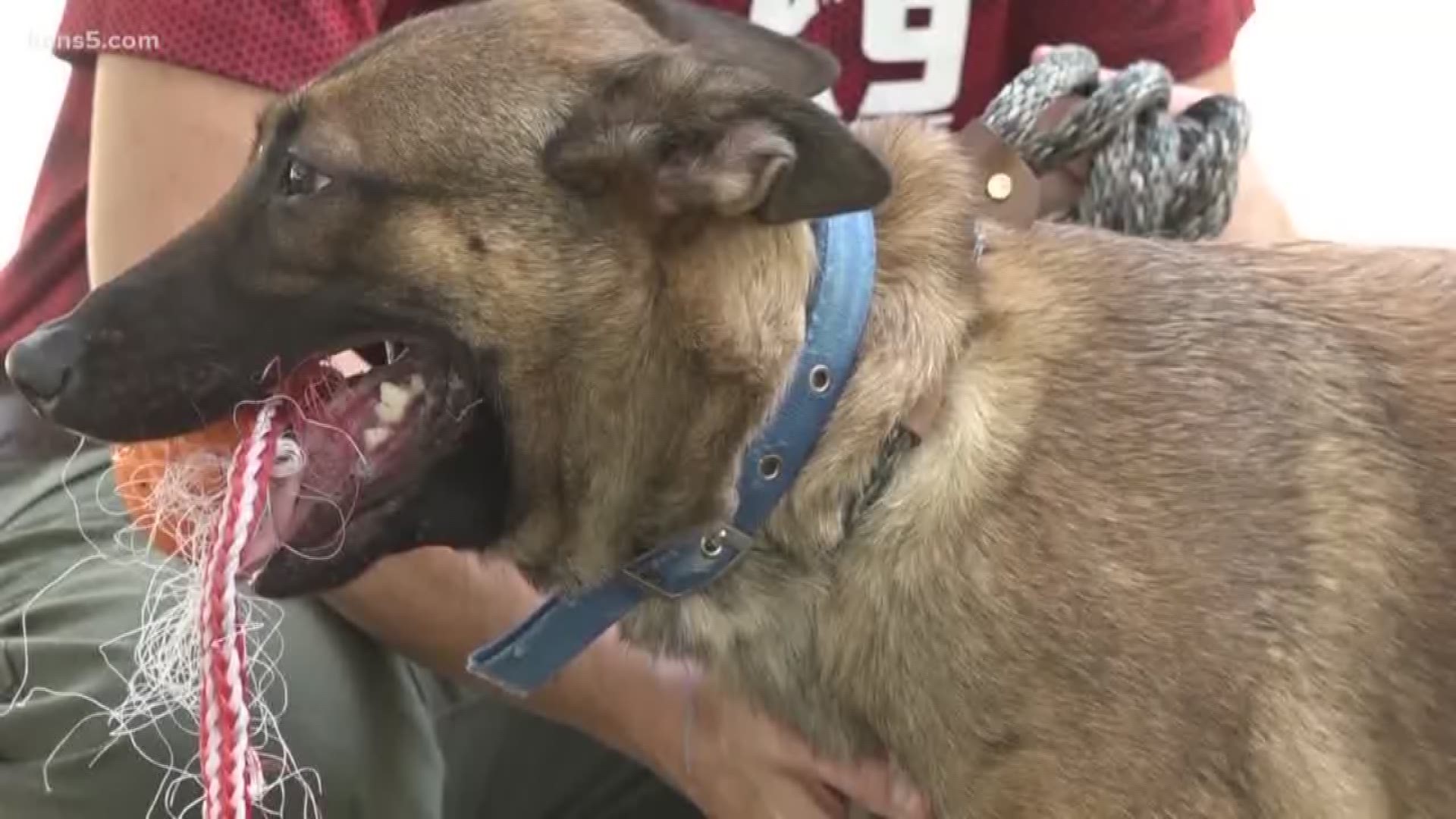 Croft has been charged with eight counts of wire fraud, four counts of aggravated identity theft

and two counts of money laundering.

The basis of the scheme, the FBI detailed in court documents, was that Universal K-9 sought out veterans, and offered to accept GI benefits in exchange for dog-handling courses that ranged between $6,500 to $12,000.

The documents state that since 2016, Universal K-9 had filed approximately 185 claims related to the courses totaling over $1.2 million.