Two found dead in apparent shooting inside north side home

Homicide investigators are at the residence and have yet to find a weapon possibly used in the incident. 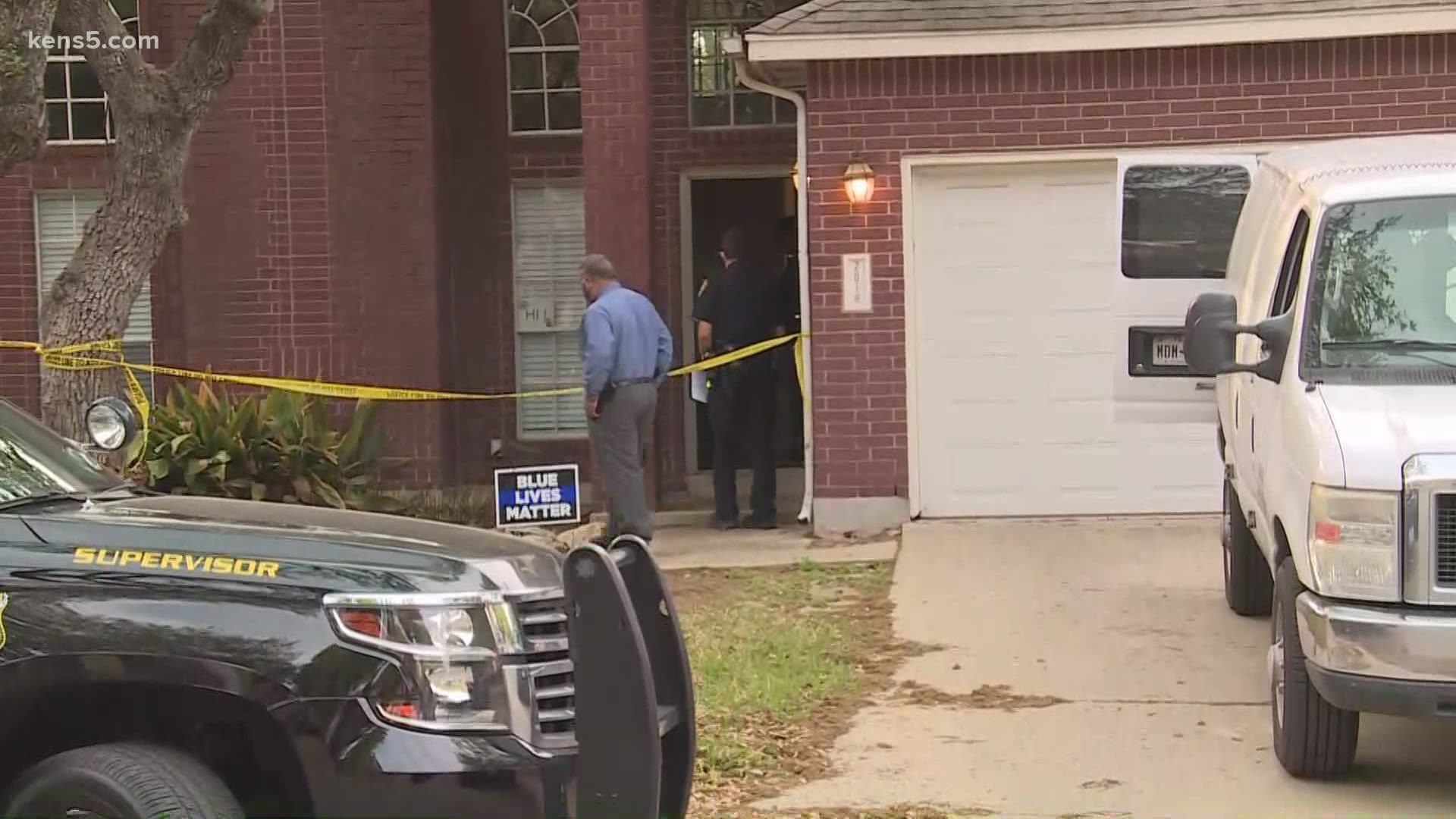 SAN ANTONIO — Police are investigating a possible homicide at a home on the north side of San Antonio after two were found dead Tuesday afternoon.

According to a spokesperson with the San Antonio Police Department, officers were conducting a welfare check at the residence in the 2000 block of Chittum Trail around 4 p.m. after receiving a tip from a concerned caller who hadn't seen the couple in several days.

Officers entered the home and found the two victims, identified as a man and a woman between 40-50 years old. Emergency officials pronounced the two dead upon arrival.

Both victims died from what appeared to be gunshot wounds, police said, but a weapon was not discovered at the scene. Homicide investigators remain at the home, but police said they are not looking for other suspects in what they called an isolated incident.

Police said it was too early into the investigation to say if the deaths were related to a domestic incident. No prior calls were made to the address, and the medical examiner's office still has to investigate and determine the exact cause of death.